Elizabeth Bear won the John W. Campbell award for Best New Writer in 2005 and has since published 15 novels and numerous short stories. She writes in both the SF and fantasy genres and has won critical acclaim in both. She has won the Hugo Award more than once. She lives in Massachusetts. 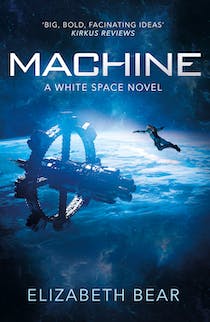 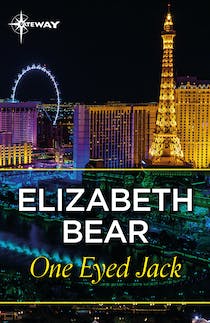 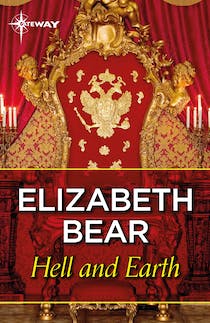 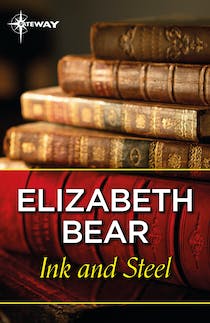 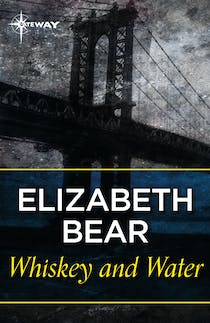 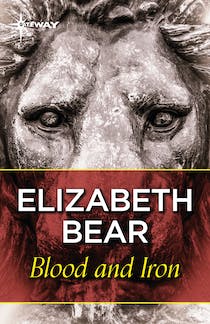 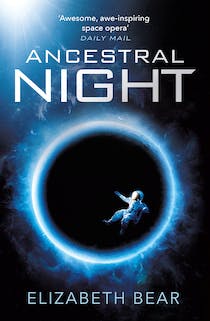 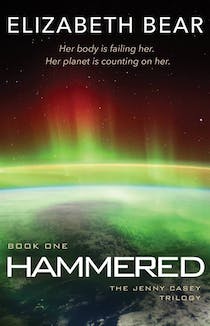 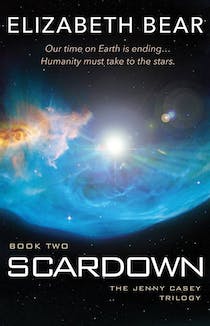 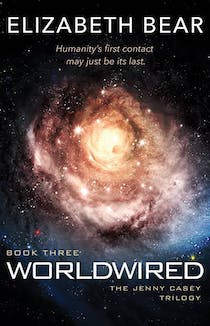 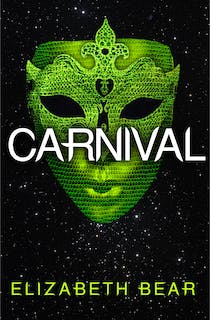 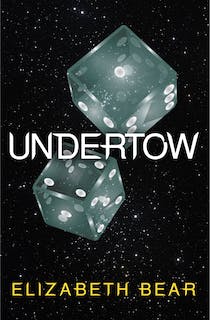 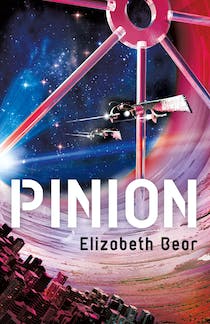 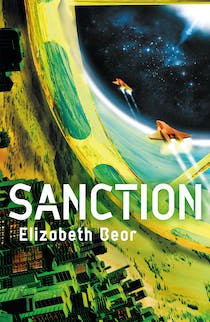 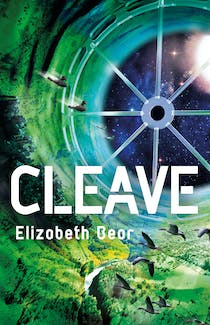 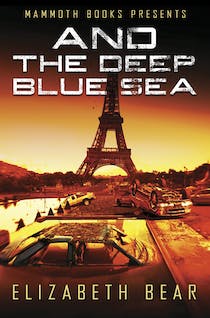