Born and raised in Southeast Michigan near Ann Arbor, Elle learned the importance of reading from her mother. It was also her mother who, later on in her life, gave Elle her first romance novel: Indigo by Beverly Jenkins. From that moment on, Elle became a fan of Ms. Jenkins for life and a lover of all things romance. An old journal she wrote back in college became her first book (which she still wants to publish one day). 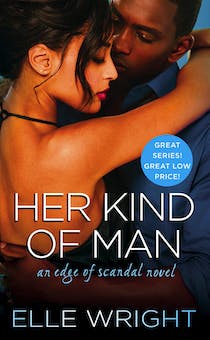 Her Kind of Man 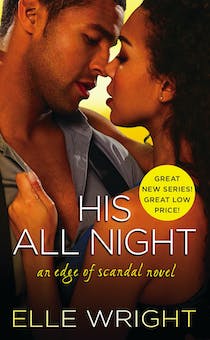 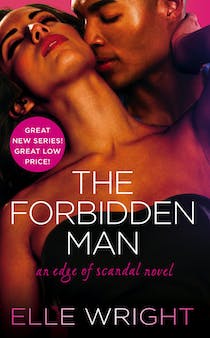