Emily Bronte, who only lived from 1818 to 1848, was the sister of Charlotte and Anne; all three of them wrote famous novels, and all died young. Emily was particularly drawn to the stark moorlands around Haworth, which are such a feature of Wuthering Heights, published in 1845. The book was not a critical success at the time, and was only recognised after her death as one of the greatest novels ever written. 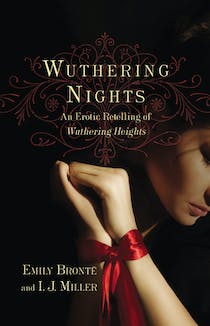 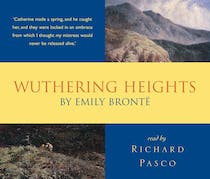 6 Gothic Tales to Give You Chills This Winter

6 Gothic Tales to Give You Chills This Winter