Francisco Ayala is a prize-winning scientist and philosopher working at the University of California. He is a member of the National Academy of Sciences (NAS), a recipient of the 2001 National Medal of Science, and of the 2010 Templeton Prize, for exceptional contribution to affirming life's spiritual dimension. He holds 20 honorary degrees from universities in nine countries. Also an author, his acclaimed books include Darwin's Gift and Am I a Monkey? 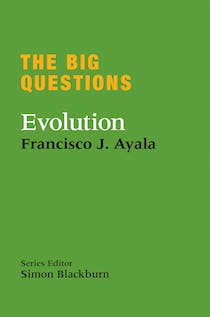