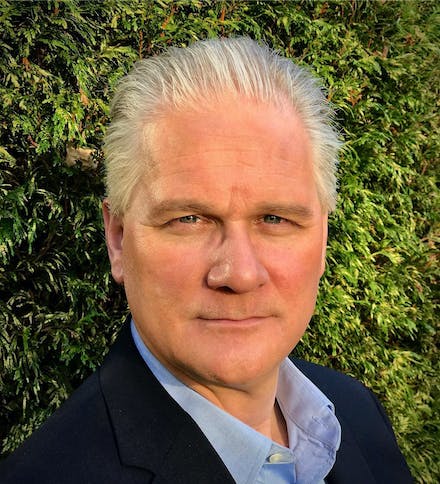 Frank Langfitt spent a decade as a reporter in China, first with the BALTIMORE SUN in Beijing and later as NPR's Shanghai correspondent from 2011 to 2016. Langfitt graduated from Princeton and was Nieman fellow at Harvard. He now serves as NPR's correspondent in London and lives in Surrey with his wife, Julie, a veterinarian, and their two children. Before becoming a journalist, Langfitt drove a taxi in Philadelphia. 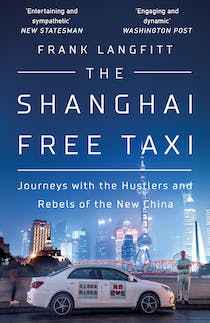 The Shanghai Free Taxi: Journeys with the Hustlers and Rebels of the New China