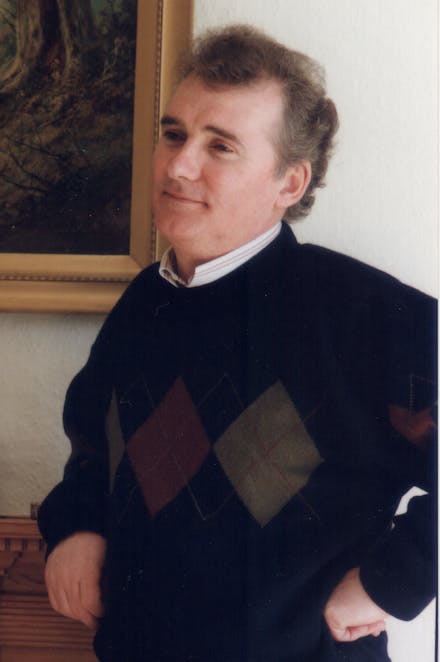 Frank P. Ryan is a bestselling author of fantasy and thrillers, as well as a number of highly acclaimed science and diet books; his work has been translated into a dozen languages. His YA/adult crossover fantasy novels The Snowmelt River, The Tower of Bones, The Sword of Feimhin and Return to Arinn make up the THREE POWERS QUARTET, all published by Jo Fletcher Books. His other fiction includes the thrillers Goodbye Baby Blue and Tiger Tiger; he is also the author of the bestselling and critically acclaimed science books The Eskimo Diet (co-authored with Dr Reg Saynor), The Greatest Story Never Told (The Forgotten Plague in the US), about the search for the cure for TB, Virus X, Darwin's Blind Spot (chosen book of the year for the entrepreneur Charlie Munger), Virolution, Metamorphosis and most recently The Mysterious World of the Human Genome.
Frank Ryan was born in Limerick City in Ireland, but was brought up in Clonmel, in the shadow of Mount Slievenamon, the inspiration for The Snowmelt River, until moving to Bolton in Lancashire. After a near-death accident he switched from engineering to medicine, but in his first years at med school he was taken by the writing bug and started his first novel. 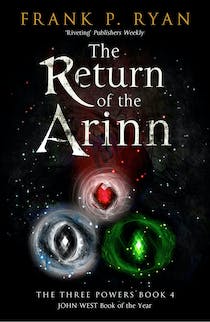 The Return of the Arinn: The Three Powers Book 4 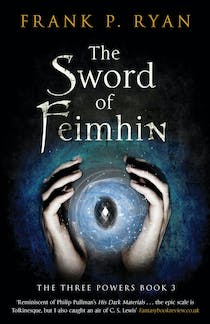 The Sword of Feimhin: The Three Powers Book 3 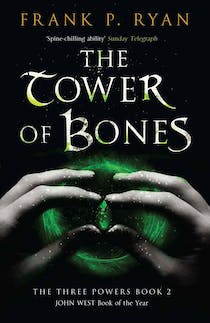 The Tower of Bones: The Three Powers Book 2 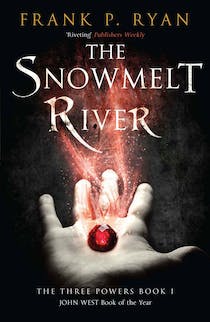