Conan: The People of the Black Circle and Other Stories

Savage tales of the iconic barbarian! When an agent of the dreaded Black Seers of Yimsha assassinates the king of Vendhya, the king's sister Yasmina inherits the throne - and vows vengeance! But her plans against the Black Seers are derailed when she is kidnapped - by Conan?! Before long the Cimmerian has ruthless mercenaries, vengeance-crazed tribesmen, sinister sorcerers and an entire army hard on his heels - and that's just how he likes it! Plus, Conan's journeys continue, taking him from the Exiled Lands to Hesterm and beyond. Thieves, demons, warriors and more all await him - and all will fall prey to his savage sword! 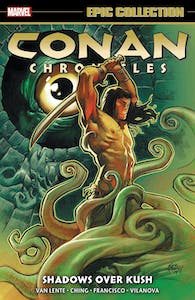 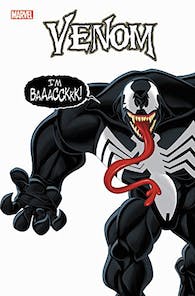 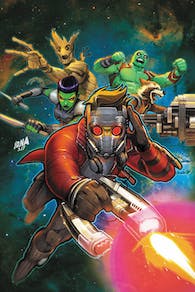 Guardians of the Galaxy: Telltale Games