Dedicated and professional with a fantastic sense of humour, Gabby is one of the UK's leading broadcasters and has recently been recognised with an MBE. The honour is for services to sports broadcast and promoting women in sport. A former international gymnast, Gabby began her broadcasting career in radio straight out of university. She soon joined Sky Sports, establishing herself as one of their key presenters. Her success at Sky, ITB and, now, the BBC has helped to pave the way for a new generation of female sports presenters.
Gabby is a prolific writer and has recently entered the ever-growing podcast world, launching her chart topping series 'The Midpoint' which has already surpassed over 1 million downloads 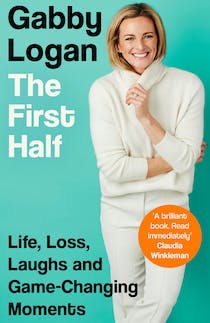