Dane Whitman rides again as the Black Knight, wielder of the magical Ebony Blade! But Dane bears the burden of the blade's curse: an insatiable lust for blood and mayhem that forever threatens to swallow its owner in darkness. Following the battle against the King in Black, a reinvigorated Dane has a renewed sense of purpose. But the Ebony Blade is the key to a new enemy's evil plan, and only Dane can prevent the coming death and destruction. The conflict - spanning from mythical Camelot to modern-day NYC - will test Dane like never before and challenge everything he believes about himself, the Ebony Blade, and the entire history of his lineage! Guest starring the Avengers and Elsa Bloodstone - plus Thor in a duel with the first Black Knight! 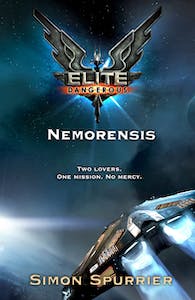 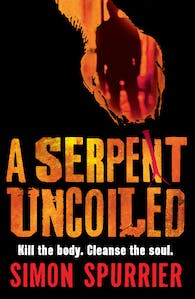 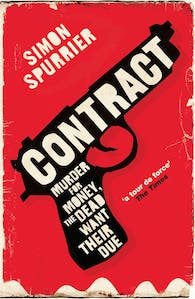 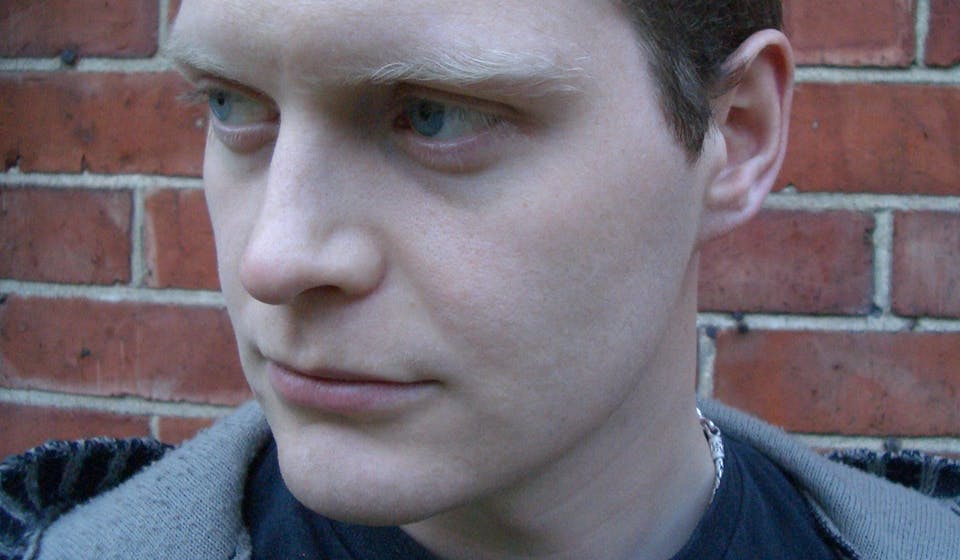 Simon Spurrier was born in 1981. Since 2001 he's become a major writer for the UK's foremost adult comic 2000AD, and in recent years has published multiple projects through U.S. giants such as Marvel (X-Men Legacy, Wolverine), D.C., Avatar Press, Dark Horse and Image.
He began his career as a prose writer in 2003 with a novelisation of the videogame Fire Warrior. He subsequently produced work-for-hire genre novels for BL Publishing and Abaddon Press.
In late 2007 Spurrier published his first creator-owned novel, Contract, through Hodder Headline. This was followed in 2011 by A Serpent Uncoiled.
Spurrier was born in Somewhere-You've-Never-Heard-Of, grew up in the heartlands of Nowhere-Terribly-Interesting, and lives today in North London. He spends much of his time in quiet cafes and pubs, where he exerts an unwanted cosmic magnetism upon any loud or malodorous patrons who should enter.