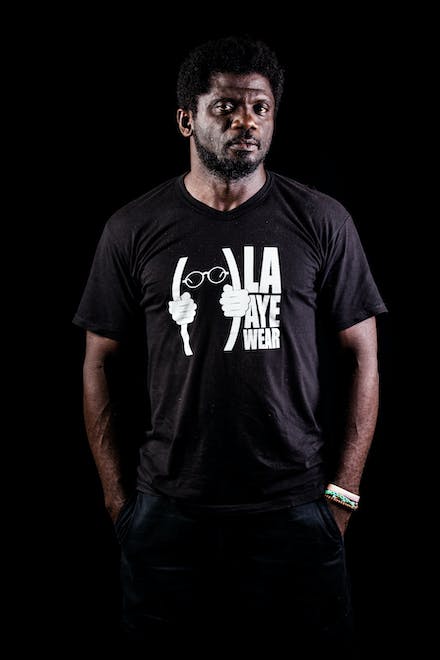 GauZ' is an Ivoirian author, journalist and screenwriter. After studying biochemistry, he moved to Paris as an undocumented student, working as a security guard before returning to the Cote d'Ivoire. His first novel, Standing Heavy, came out in 2014 and won the Prix des libraires Gibert Joseph, and was followed by Comrade Papa, which won the 2019 Prix Ethiophile, and Black Manoo. GauZ' is the editor-in-chief of the satirical economic newspaper News & co, and has written screenplays and documentary films. 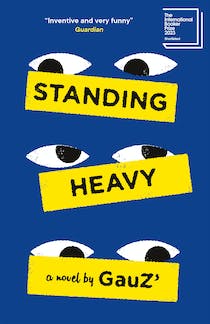