Geoff Rodkey is best known as the screenwriter of the hit films DADDY DAYCARE, RV, and the Disney Channel's GOOD LUCK CHARLIE, THE ROAD TRIP MOVIE. He has also written for the educational video game WHERE IN THE WORLD IS CARMEN SANDIEGO?, the non-educational MTV series BEAVIS AND BUTTHEAD, Comedy Central's POLITICALLY INCORRECT, and at least two out-of-print magazines.

Geoff currently lives in New York City with his wife and three sons, none of whom bear any resemblance whatsoever to the characters in THE TAPPER TWINS series. Visit his website at http://geoffrodkey.com/ and follow him on Twitter @GeoffRodkey 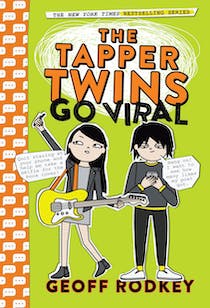 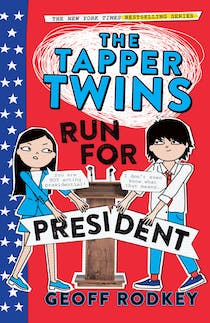 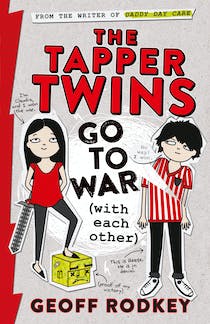 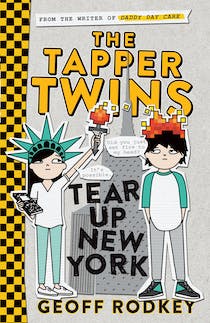