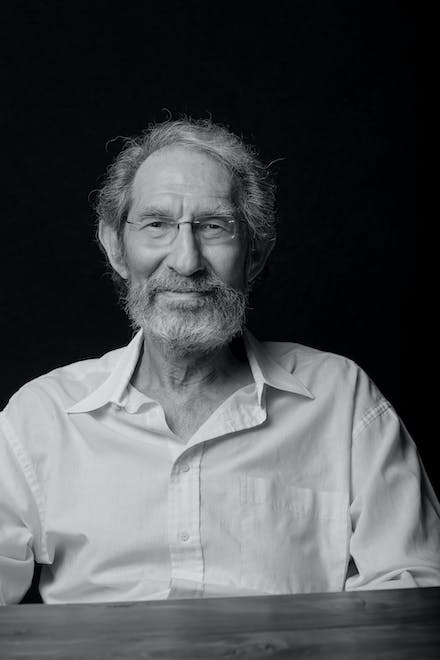 GEOFFREY WEST is a theoretical physicist whose primary interests have been in fundamental questions in physics, biology and global sustainability. West is a distinguished professor at the Santa Fe Institute, where he served as the president from 2005 to 2009. He also holds visiting positions at Oxford University, Imperial College and Nanyang Technical University in Singapore. West has been cited and admired in the works of many other writers and thinkers, and has given numerous presentations and popular online appearances on TED, Pop-Tech, World Economic Forum and Google Talks. In 2006, he was named to Time magazine's list of the '100 Most Influential People in the World'.
www.ted.com/speakers/geoffrey_west 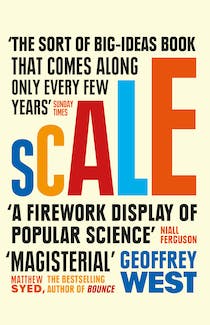 Scale: The Universal Laws of Life and Death in Organisms, Cities and Companies 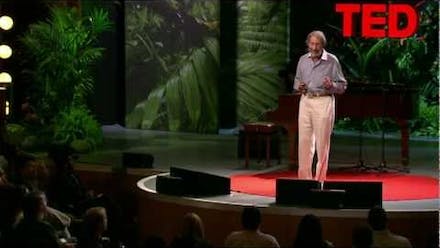 Geoffrey West: The surprising math of cities and corporations

Geoffrey West: The surprising math of cities and corporations