The Kingdoms of Savannah: 'Not to be missed' KARIN SLAUGHTER

'Compelling characters and vivid settings make this impressive Southern narrative stand out among the best . . . not to be missed' KARIN SLAUGHTER

It begins quietly on a balmy Southern night in Savannah as some locals gather at Bo Peep's, one of the town's favourite watering holes. Within an hour, a man will be murdered and his companion will have 'disappeared'.
An unlikely detective, Morgana Musgrove, doyenne of Savannah society, is called upon to unravel the mystery of these crimes. Morgana is an imperious, demanding, and conniving woman, whose four grown children are weary of her schemes. But one by one she inveigles them into helping with her investigation, and soon the family uncovers some terrifying truths - truths that will rock Savannah's power structure to its core.

Moving from the homeless encampments that ring the city to the stately homes of Savannah's elite, The Kingdoms of Savannah brilliantly depicts the underbelly of a city with a dark history and the strangely mesmerizing dysfunction of a complex family.

'I've never read a mystery novel any finer than this one . . . utterly satisfying' KURT ANDERSEN

'Green's novels may not come around often, but when they do, they hit hard and stay with you long after the end' KIRKUS, STARRED REVIEW 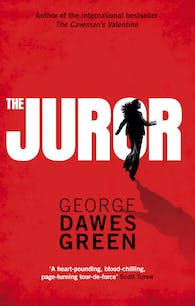 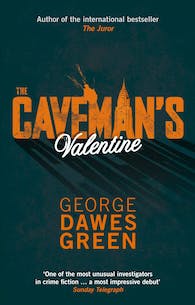 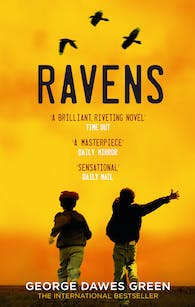 Praise for The Kingdoms of Savannah: 'Not to be missed' KARIN SLAUGHTER