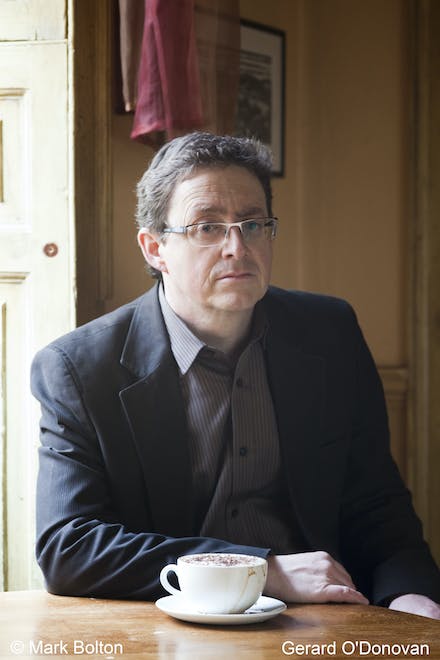 After abandoning a career in the Irish Customs & Excise service Gerard O'Donovan travelled widely, living in Madrid and Vienna before settling down to make a living as a journalist and critic for such publications as The Sunday Times and Daily Telegraph. In 2007 he was shortlisted for the Crime Writers' Association's prestigious Debut Dagger competition. 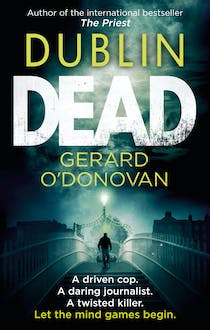 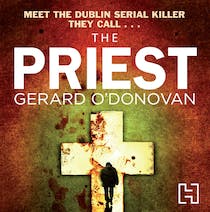