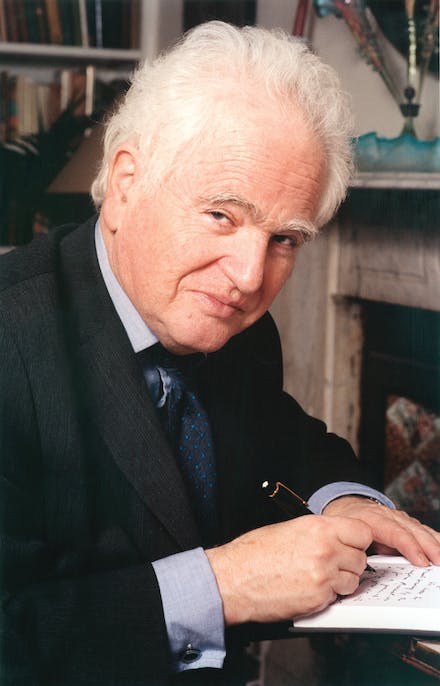 Giles Radice was a Labour MP for twenty-eight years and is now in the House of Lords. He was a member of Roy Jenkins' campaign team in his unsuccessful Labour leadership bid in 1976, and acted as campaign manager for Healey in his victory in 1981 over Benn for the deputy leadership. Tony Blair once called him 'a Blairite before Blair'. Radice was chairman of the European Movement from 1995 to 2001.