Ginger Zee is the Chief Meteorologist for ABC News, forecasting for and reporting on the nation's weather from Good Morning America to World News Tonight. Zee has been on the ground before, during and after almost every major weather event and dozens of historic storms including Hurricane Katrina. She watched as the eye of Superstorm Sandy passed over Atlantic City and then covered the devastated Jersey Shore; she was there for the Colorado floods and wildfires; and the destructive tornadoes in Moore and El Reno, Oklahoma.

Zee s dedication to science began at an early age, watching powerful thunderstorms rush across Lake Michigan. Her passion for meteorology brought her to stormchase in college at Valparaiso University where she earned her bachelor of science in meteorology. Throughout her career and especially in this book, Zee is dedicated to getting young people interested in science, respecting the environment and atmosphere around them. 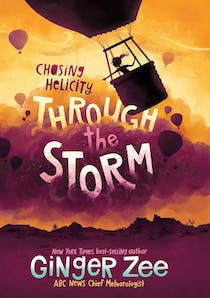 Chasing Helicity Through the Storm 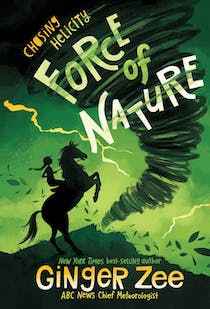 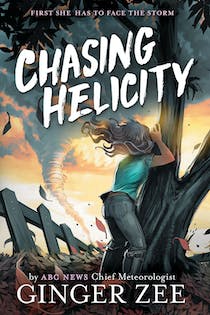 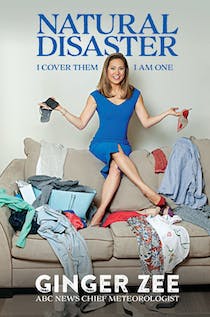 Natural Disaster: I Cover Them. I am One.