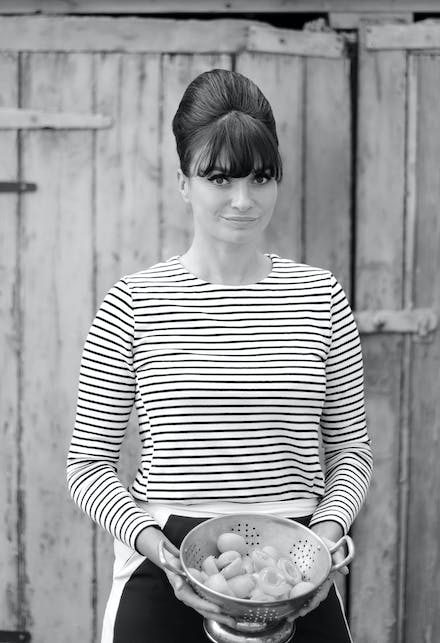 After 7 years as a professional body piercer in Camden, Gizzi Erskine decided to pursue her life-long dream of being a chef. In 2003 Gizzi started training at the prestigious Leith's School of Food and Wine. She graduated the top of her year and went on to win a placement at BBC Good Food magazine, where she started to establish herself as an award-winning food writer and stylist. A career in TV started with the popular C4 primetime show, Cook Yourself Thin, and she has since appeared on dozens of shows from Iron Chef to Sky 1's Ones to Watch and Jamie Oliver's Food Tube network.

Always at the forefront of any trend, Gizzi was one of the first to back the pop-up restaurant scene, and her food events and festival appearances are legendary for those in the know. She has been designated one of the London Evening Standard's 1000 Most Influential People six times.

Gizzi has been a columnist for The Sunday Times Magazine, Contributing Editor for InStyle and has written for a wide variety of other magazines and newspapers such as Marie Claire, Elle, Elle USA, Vogue USA, GQ, The Times and the Evening Standard. Her books include Cook Yourself Thin, Gizzi's Kitchen Magic, Skinny Weeks & Weekend Feasts and Gizzi's Season's Eatings. 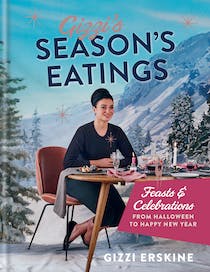 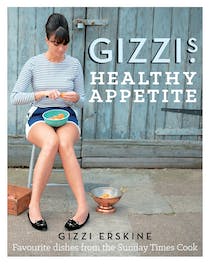 Gizzi's Healthy Appetite: Food to nourish the body and feed the soul