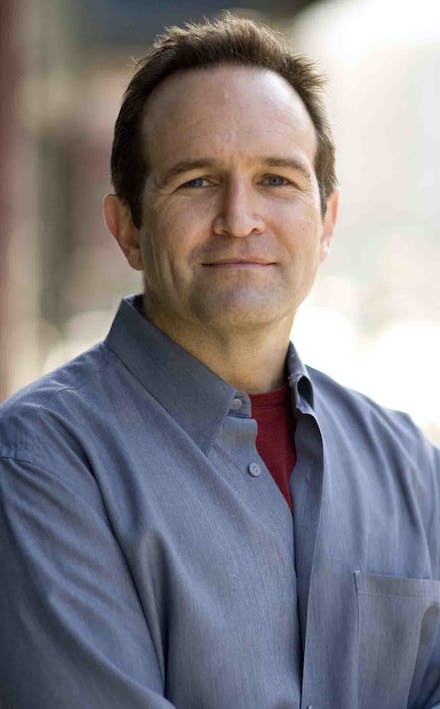 Glen David Gold was born and grew up in California, where he currently lives. His first novel, CARTER BEATS THE DEVIL was published in 2001, when it was shortlisted for the Guardian First Book Award, and has been translated into 14 languages. His second novel, SUNNYSIDE, was published in 2009. His short stories and essays have appeared in the New York Times Magazine, Playboy and McSweeney's. 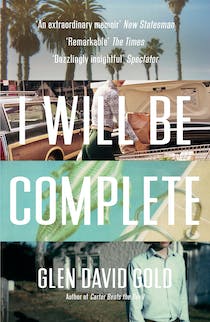 I Will Be Complete: A Memoir 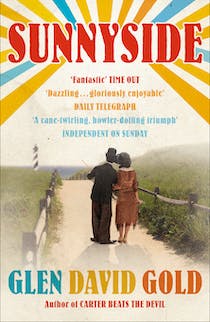