Godfrey Hodgson has worked as a journalist for newspapers, magazines, radio and television in Britain and the United States. Born in 1934, he trained as an historian at Oxford and the University of Pennsylvania, and has written a number of books, most of them about 20th-century American history. 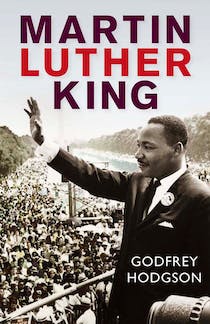