Constance Lindsay Dowdy (1907-2000) began her career writing poems and articles for several periodicals before her first detective novel, Murder with Relish, was published in 1948. Her publisher subsequently convinced her to adopt the pseudonym Guy Cullingford, under which all her ensuing novels were written. Her most celebrated title, Post Mortem, was published in 1953 and received wide critical acclaim. Her identity was finally unmasked after being accepted into The Detection Club, the CWA and the Writers' Guild of Great Britain. 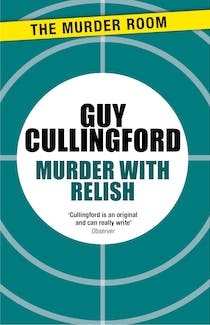 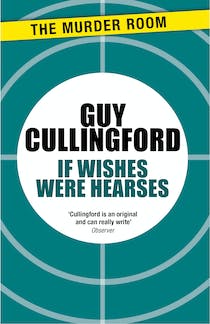 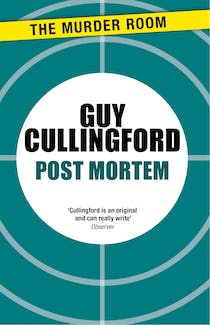 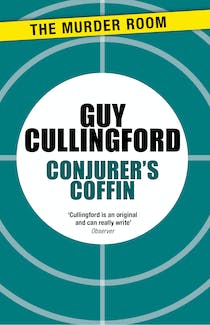 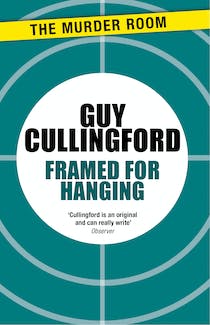 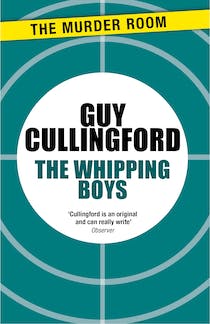 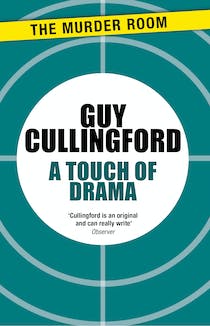 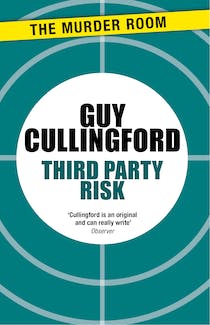 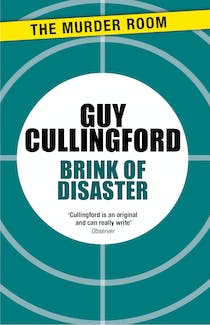 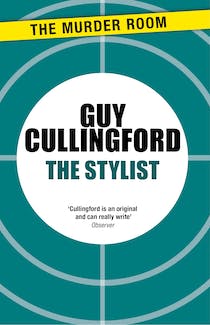 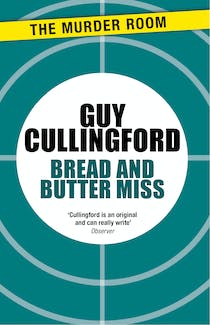 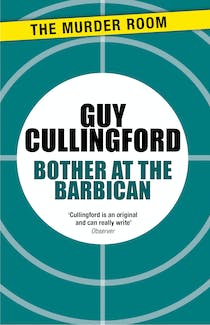 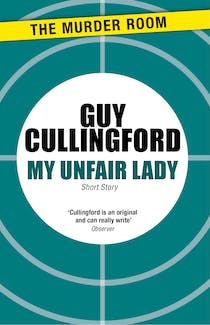