Harlan Coben is an international No.1 bestselling thriller author. He is the winner of the EDGAR, SHAMUS and ANTHONY AWARDs - the first to receive all three. His books are published in 40 languages, with over 75 million copies in print worldwide.

Both his standalone thrillers and series featuring the indomitable Myron Bolitar have been No.1 bestsellers in over a dozen countries, gracing the lists of the SUNDAY TIMES and the NEW YORK TIMES. His novel TELL NO ONE was turned into the smash hit French film of the same name, and received the highly coveted LUMIERE (French Golden Globe) for best picture as well as four CESARS (French Oscar). Harlan lives in New Jersey with his family. 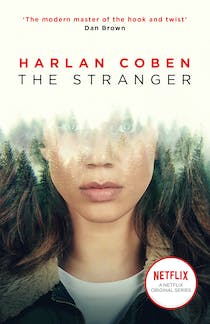 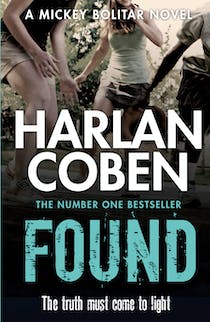 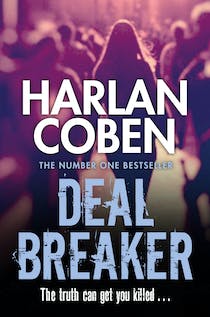 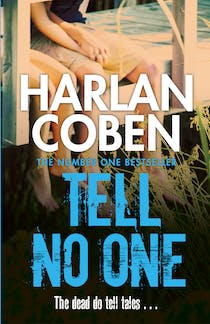 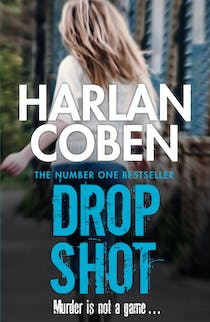 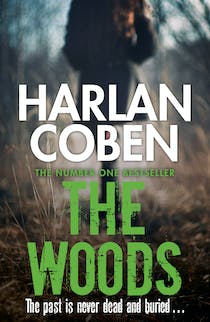 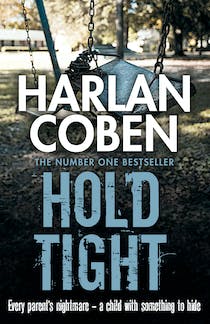 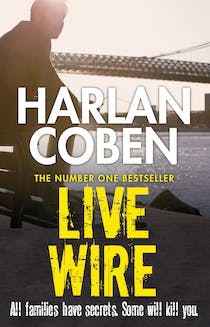 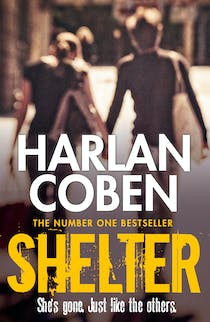 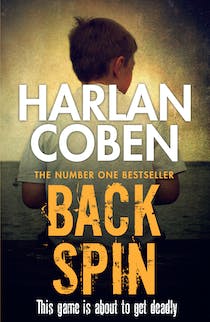 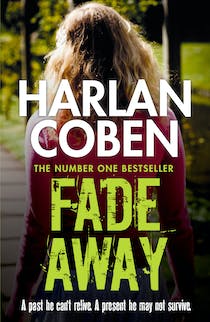 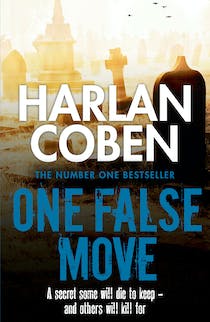 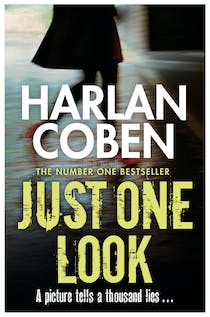 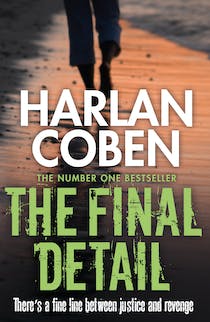 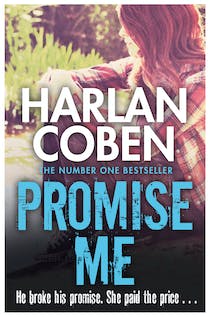 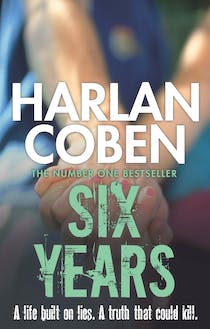 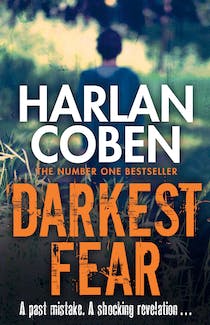 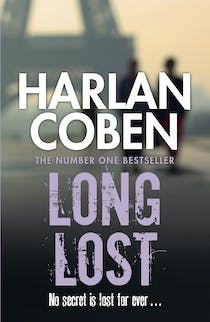 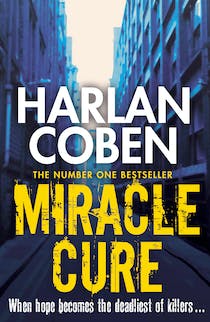 Miracle Cure: They were looking for a miracle cure, but instead they found a killer... 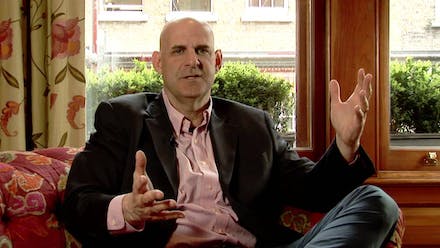