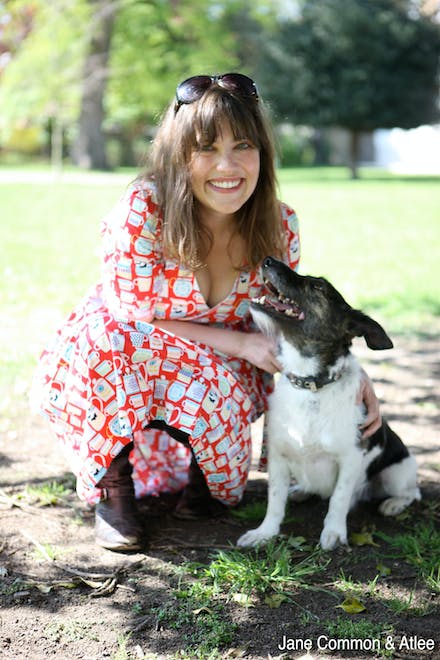 Jane Common is a freelance journalist and writes real life stories, travel features and in-depth reports for publications such as Cosmopolitan, Prima, Red and Take a Break. She edits the pets' pages of Real People and also has a regular column in Horse and Countryside magazine about dog-friendly travel. In her 20-year journalistic career, she has been editor of the weekly supplement of the Daily Star Sunday - Take5 - as well as Deputy Editor of Time Out Istanbul and starred in a BBC1 documentary about women's magazines. Several of her poems and short stories have been published in anthologies and she has collaborated on a book of London's best dog walks.