The greatest space adventure of all returns to Marvel!

Luke Skywalker and the ragtag rebel band opposing the Galactic Empire are fresh off their biggest victory yet - the destruction of the massive Death Star. But the Empire's not toppled yet! Join Luke, Princess Leia, Han Solo, Chewbacca, C-3PO, R2-D2 and the rest of the Rebel Alliance as they fight for freedom against the evil of Darth Vader and his master, the Emperor! But when a Rebel assault goes very wrong, Han and Leia will have to think fast to make their escape...while Luke finds himself face-to-face with Darth Vader! In the explosive aftermath, a humbled Luke returns to Tatooine to learn more about his mentor Obi-Wan Kenobi. Meanwhile, Leia and Han undertake a vital - and dangerous -secret mission...but can they succeed without Luke? 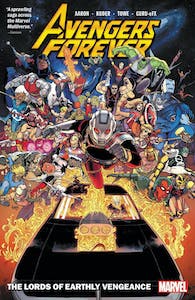 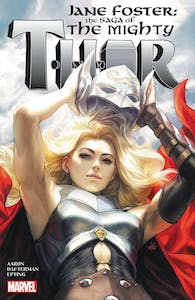 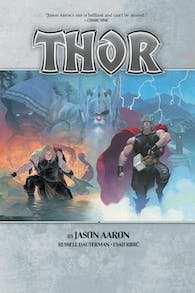 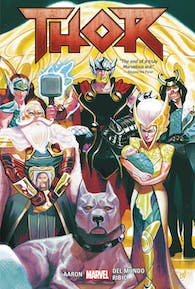 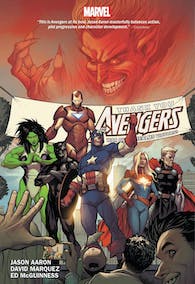 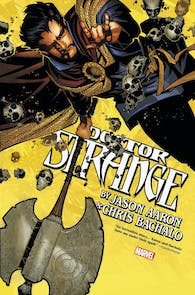 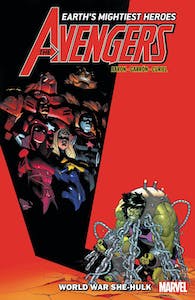 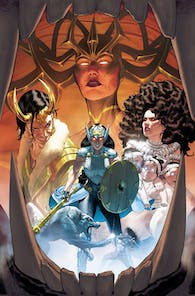 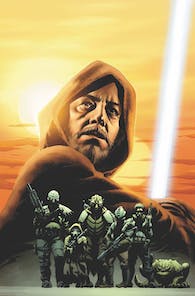 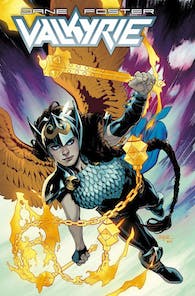