Undefeated: My Battle To Take Down The Mafia Cryptoqueen

Undefeated is the astonishing true story of the Scottish coal miner's daughter who took on the Onecoin multi-billion dollar international fraud scam.

Jen McAdam, Scottish grandmother and daughter of a coal miner, was a victim of the Onecoin global crypto-currency fraud, which conned between $4 and $14 billion from ordinary people around the world - an estimated 100million from the UK between 2014 and 2017.

Jen was the only victim to fight back, and despite consistent harassment and death threats, she has tirelessly fought for justice for herself, her family and friends and the thousands around the world who have lost everything, in some cases even their lives. Jen is a modern day Erin Brokovich, and this is a true David and Goliath story, to give us all a message of hope about the power we as individuals can have, even when things seem hopeless.
Jen was featured on the hit BBC podcast 'The Missing Cryptoqueen' and her story is being turned into a film, with Kate Winslet playing Jen. 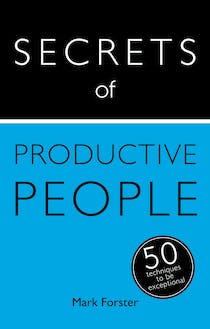 Secrets of Productive People: 50 Techniques To Get Things Done 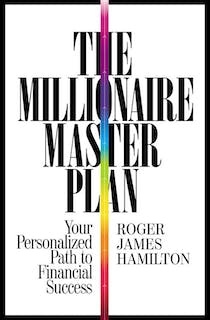 The Millionaire Master Plan: Your Personalized Path to Financial Success 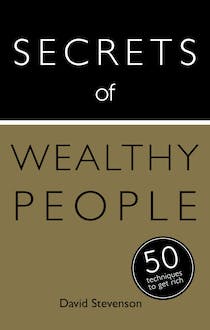 Secrets of Wealthy People: 50 Techniques to Get Rich 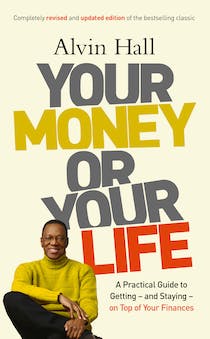 Your Money or Your Life: A Practical Guide to Getting - and Staying - on Top of Your Finances 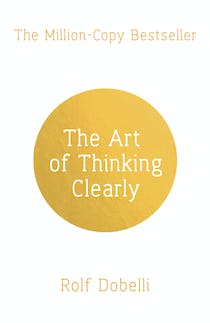 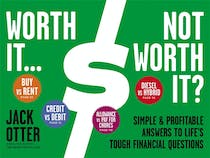 Worth It... Not Worth It?: Simple and Profitable Answers to Life's Tough Financial Questions 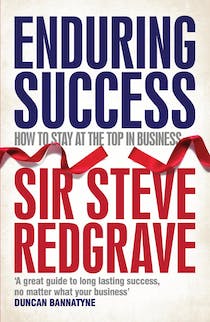 Enduring Success: Lessons from business on long-term results and how to achieve them 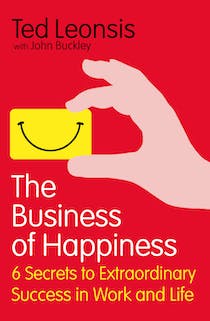 The Business Of Happiness: 6 Secrets to Extraordinary Success in Work and Life 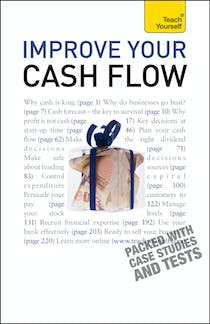 Improve Your Cash Flow: Teach Yourself 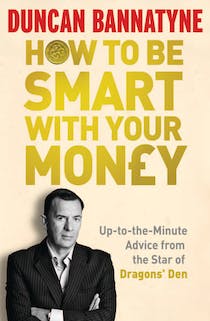 How To Be Smart With Your Money 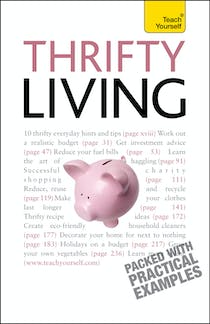 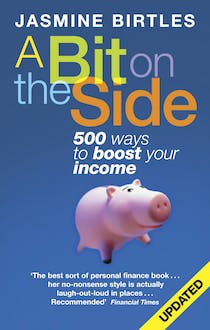 A Bit On The Side: 500 ways to boost your income 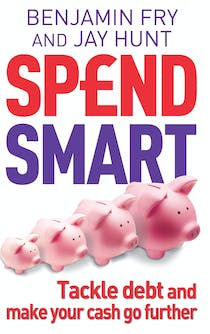 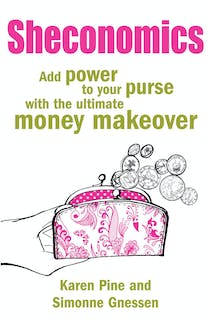 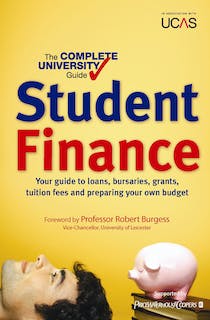 The Complete University Guide: Student Finance: In association with UCAS 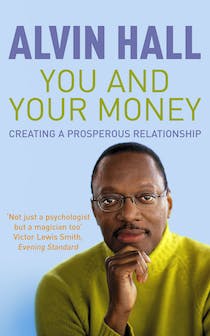 You and Your Money 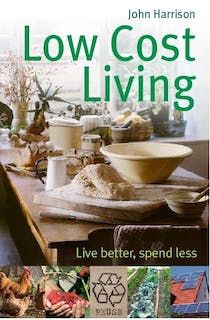 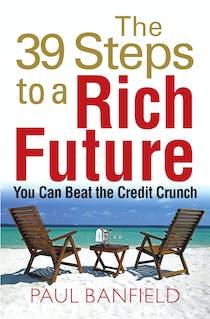 The 39 Steps to a Rich Future