Jesse Jarnow is the author of Big Day Coming: Yo La Tengo and the Rise of Indie Rock. His writing on music, technology, and culture has appeared in the Times (London), the Village Voice, Rolling Stone, Pitchfork, Wired.com, Relix (contributing editor), Dupree's Diamond News, and elsewhere. He lives in Brooklyn, New York, and hosts The Frow Show on the independent Jersey City radio station WFMU. He tweets via @bourgwick and @HeadsNews. 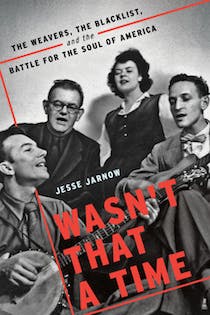 Wasn't That a Time: The Weavers, the Blacklist, and the Battle for the Soul of America 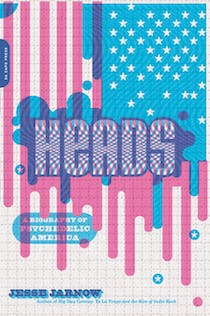 Heads: A Biography of Psychedelic America