Beneath the Surface: A totally compelling mystery from the author of After the Fire (An Inspector Tom Reynolds Mystery Book 2)

Did I know it would come to this? That I was playing Russian Roulette? I would give anything to turn back time and to be with my girls. There is no shot at redemption. I am going to die. The gun is in my eye-line as the second bullet is fired. That's the one that kills me.

Late at night, two powerful men meet in a secret location to discuss a long nurtured plan about to come to fruition. One is desperate to know there is nothing standing in their way - the other assures him everything is taken care of. Hours later, a high-ranking government official called Ryan Finnegan is brutally slain in the most secure building in Ireland - Leinster House, the seat of parliament. Inspector Tom Reynolds and his team are called in to uncover the truth behind the murder.

At first, all the evidence hints at a politically motivated crime, until a surprise discovery takes the investigation in a dramatically different direction. Suddenly the motive for murder has got a lot more personal. . . but who benefits the most from Ryan's death? 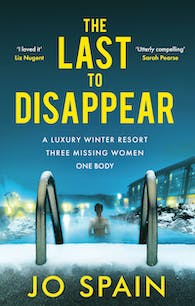 The Last to Disappear: The chilling new thriller from the author of The Perfect Lie 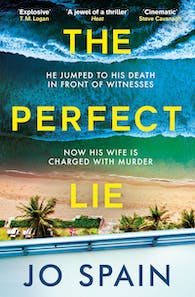 The Perfect Lie: The addictive and unmissable heart-pounding thriller 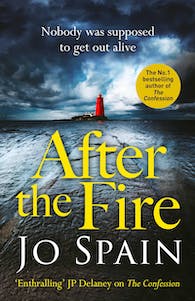 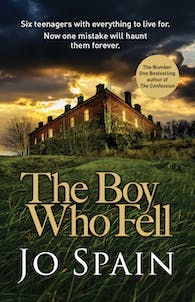 The Boy Who Fell: An unputdownable mystery thriller from the author of After the Fire (An Inspector Tom Reynolds Mystery Book 5) 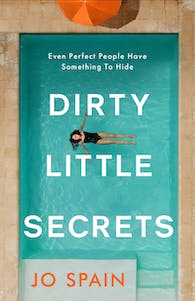 Dirty Little Secrets: An utterly gripping thriller from the author of The Perfect Lie 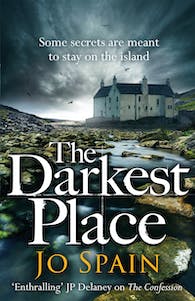 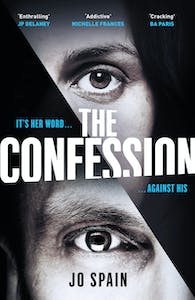 The Confession: A totally addictive psychological thriller with shocking twists and turns 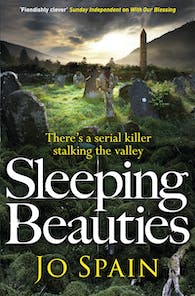 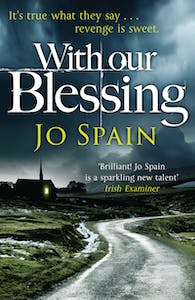 With Our Blessing: The unforgettable beginning to the breathtaking crime series (An Inspector Tom Reynolds Mystery Book 1) 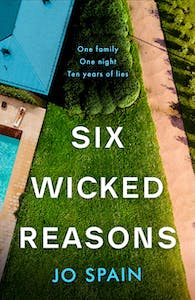 Praise for Beneath the Surface: A totally compelling mystery from the author of After the Fire (An Inspector Tom Reynolds Mystery Book 2) 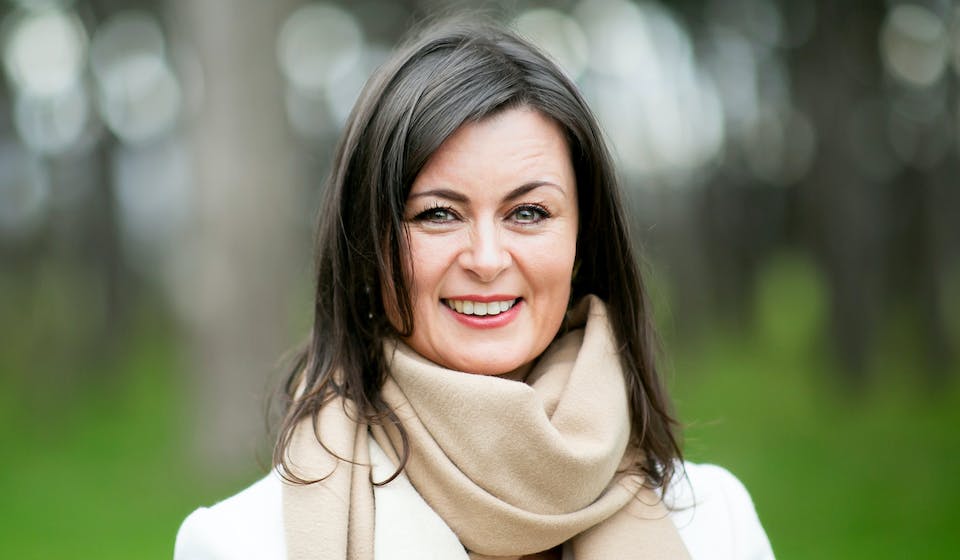 Jo Spain is a full-time writer and screenwriter. Her first novel, With Our Blessing, was one of seven books shortlisted in the Richard and Judy Search for a Bestseller competition and her first psychological thriller, The Confession, was a number one bestseller in Ireland. Jo co-writes the internationally acclaimed Harry Wild TV series and is currently working on several TV productions, including the adaptation of her own Detective Tom Reynolds series. Jo lives in Dublin with her husband and their four children.