A 'non-fiction crime novel' charting the rise of Thatcher, supercharged by the music and counterculture of the 70s and 80s

"One of our very best contemporary crime writers" David Peace

1978: The National Front is gaining ground in Hackney. To counter their influence, anti-fascist groups launch the Carnival Against Racism in Victoria Park. Observing the event is Detective Constable Patrick Noble, charged with investigating racist attacks in the area and running Spycops in both far-right and left wing groups. As Noble's superiors are drawn further into political meddling, he's inveigled into a plot against the embattled Labour government.

1983: Under a disciplinary cloud after a Spycops op ended in tragedy, Noble is offered a reprieve by an old mentor. He is dispatched in the early hours to Stoke Newington police station, where a young black man has died in suspicious circumstances. This is Thatcher's Britain now, a new world that Noble unwittingly helped to usher in, where racial tensions are weaponised by those in power.

Supercharged by the music and counterculture of the era, White Riot weaves fiction, fact and personal experience to record the radical tale of London's most thrilling borough. Politics, music, police corruption, institutional racism and the power of protest all take centre stage in a novel that traces the roots of our current political moment. 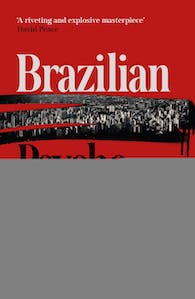 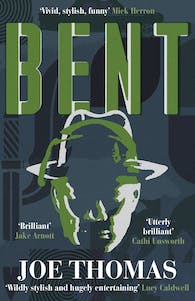 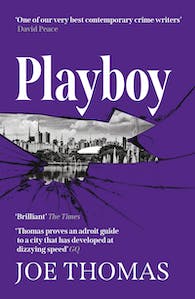 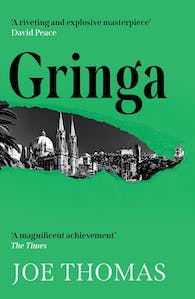 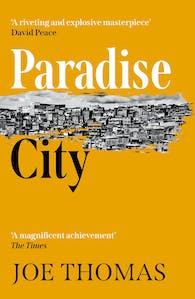 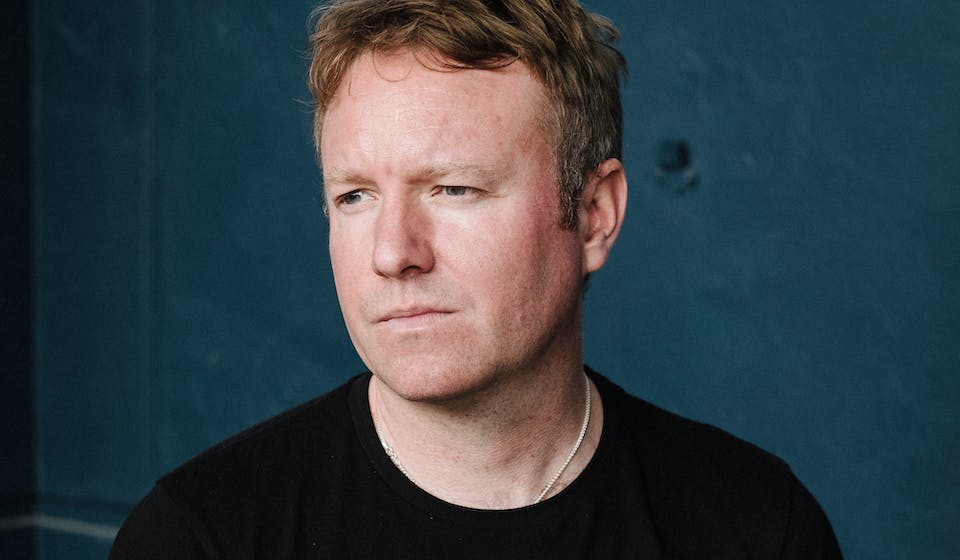 JOE THOMAS was born in Hackney in 1977. He is the author of the critically acclaimed Sao Paulo quartet - Paradise City, Gringa, Playboy, and Brazilian Psycho - and Bent, which was a Guardian Best Book of 2020 and an Irish Times pick of the best crime fiction of 2020. His new novel, White Riot, the start of a trilogy set in Hackney in the 1970s and 1980s, is to be published by Arcadia in January 2023, and will be followed by Red Menace and True Blue. Joe lives in London with his partner and son, and teaches at City, University of London.