Iron House is the remarkable story of two orphaned brothers separated by violence at a tender age. When a boy is savagely killed in their brutal orphanage, one brother runs and takes the blame with him, eventually finding his way to New York and into the heart of organized crime.

Two decades later - a seasoned killer - he returns to North Carolina with a sentence on his head, the mob in hot pursuit and his long-lost brother in trouble of a different kind. With vast sums in play, political fortunes at risk and bodies piling up, the brothers reunite to solve the mystery of their shared past in a tour de force narrative of loss, courage and the aftermath of violence.

A dark, atmospheric thriller with a plot that will keep you guessing until the last moment. 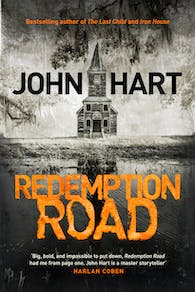 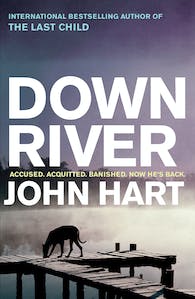 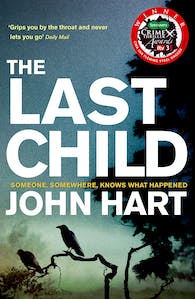 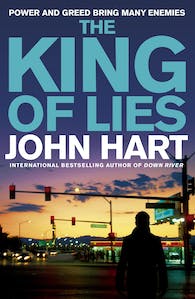 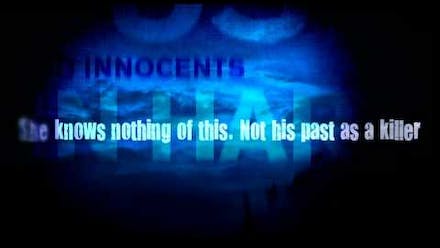 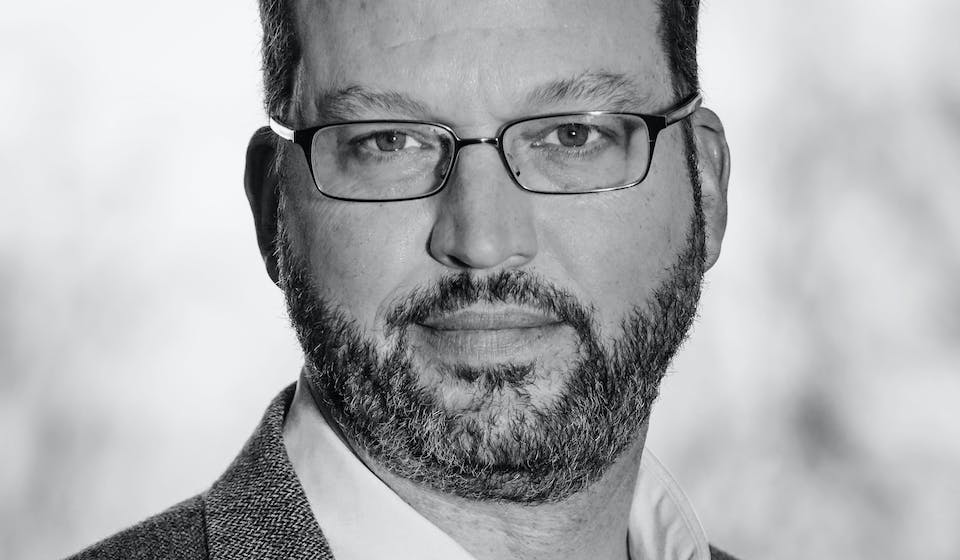