The final, lost, masterpiece from one of the greatest fantasy writers of all time will be published at last.

Aspects is the great John M. Ford's last novel, unpublished in his lifetime. It is a fantasy novel unlike any other, filled with politics and manners, swords and sorcerous machine guns, ancient empires and the onward march of progress.
The master author's lost work is finally here.

A forbidden romance.
Magic running rampant.
A monarchy coming to an end.

The world is changing, and with it a nation begins the process of dismantling the royal family and building a democracy in their place. A delicate and dangerous task, which sparks political intrigue in the halls of Parliament and power struggles that draw in the nobility, Archmages, and idealists alike . . . even before the Gods choose to meddle, in favour of old hierarchies.

Against this backdrop of political turmoil comes the powerful story of two lovers torn apart by the fragile new system . . . and a lost woman, overlooked in the power struggles, striving to find the help she needs to control her own powers.

'The best writer in America, bar none' Robert Jordan
'A great writer who is really f*ck*ng brilliant' Neil Gaiman 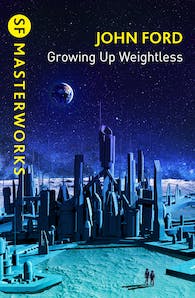 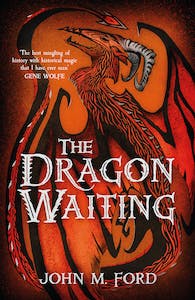