Hush: 'Shows the push and pull of motherhood...I was absolutely glued to it' Emma Gannon

A gripping, beautifully written and taboo-busting debut novel about motherhood and female identity, for readers of Anna Hope's EXPECTATION and Sheila Heti's MOTHERHOOD.

What if the thing you most wanted feels nothing like you expected?

A gripping, beautifully written and taboo-busting debut novel about motherhood and female identity.

After five exhilarating years in New York, Stevie has a successful career and a glamorous social life. But what she most wants is a baby, an aspiration that feels impossible given that she is single, thirty-eight and living in a tiny apartment in Manhattan, far away from most of her family in England.

Determined to become a mother, Stevie returns to London and has a baby on her own. When she gives birth to Ash, she finds motherhood painfully at odds with her former life and her expectations.

She begins to wonder if having a child was a mistake - and what she might be willing to do to escape. As she struggles with her new reality and what her future might hold, revelations from the past change everything she believed about family and love.

Praise for Hush: 'Shows the push and pull of motherhood...I was absolutely glued to it' Emma Gannon 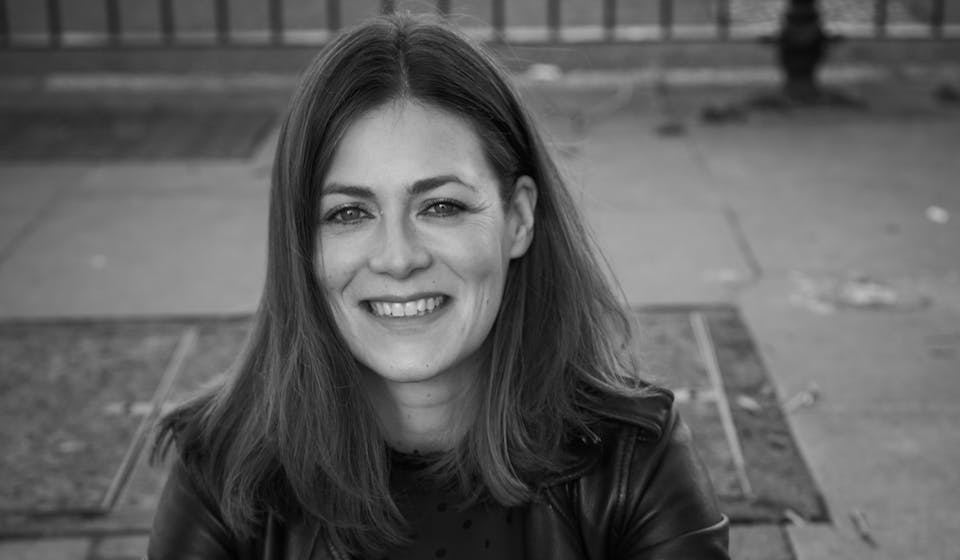 Kate Maxwell was born in London and has worked as a journalist, editor and broadcaster in London and New York. Hush is her first novel and was shortlisted for the Bridport Prize's Peggy Chapman-Andrews Award.