Even super heroes need some downtime! It's poker night at Carol Danvers' house -but with Wolverine, Monica Rambeau, Spider-Woman, Hazmat, Jessica Jones and Ms. Marvel all in the game, Carol might just lose her shirt. Can she bluff her way out of this high-stakes situation or is victory just not in the cards? But as usual, Carol's much-needed R&R is ruined by an unexpected emergency. Who -or what -is the Nexus? Plus: As EMPYRE rages, Captain Marvel fi nds herself with a bold new role and a brand-new weapon -the Universal Weapon, in fact! Get ready for Carol Danvers, the Supreme Accuser! And when a Kree soldier bombs a unifi ed city of the Empire, Emperor Hulkling sends his accuser to bring down the hammer of justice...and Carol fi nds herself torn between two worlds! 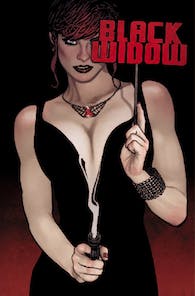 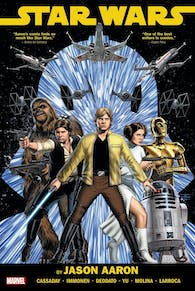 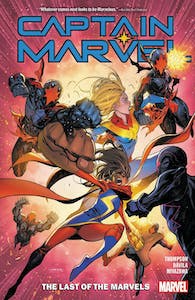 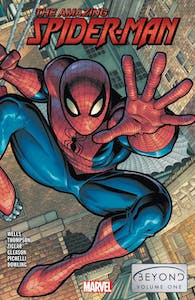 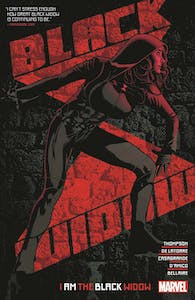 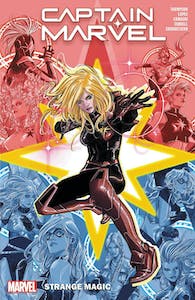 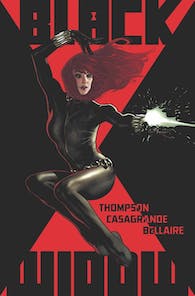 Black Widow by Kelly Thompson Vol. 1: The Ties That Bind 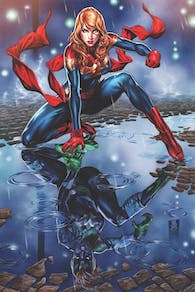 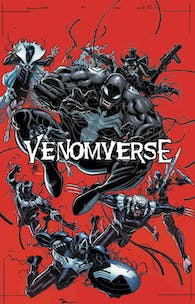 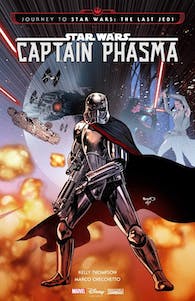