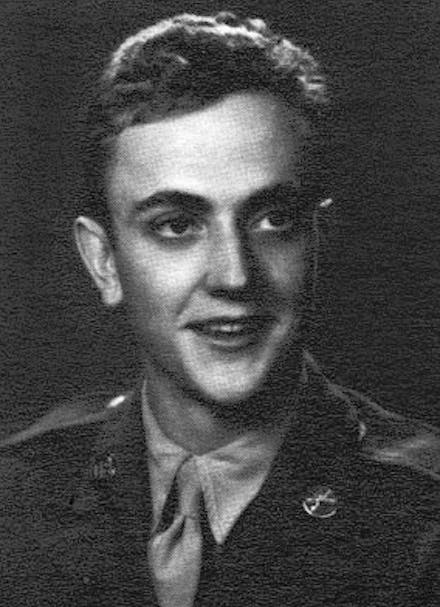 Born in 1922, Kurt Vonnegut (1922-2007) was a prisoner of war in Dresden, Germany, during the saturation bombing which devastated the city near the end of the Second World War, an experience which formed the basis for the novel which made him a world-wide bestseller, Slaughterhouse-Five.

We Are What We Pretend To Be: The First and Last Works 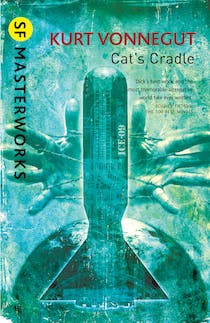 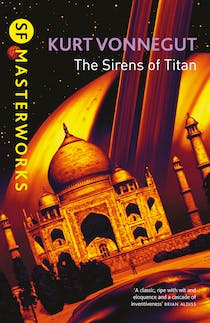 The Sirens Of Titan: The science fiction classic and precursor to Douglas Adams