Back In A Spell

A magical romantic comedy sparkling with spells and witchcraft

An awkward first date leads to a sparkling romance between one of the most powerful witches in town and a magical newbie in this rom-com by Lana Harper, New York Times bestselling author of Payback's a Witch.

Even though she won't deny her love for pretty (and pricey) things, Nineve Blackmoore is almost painfully down-to-earth and sensible by Blackmoore standards. But after a year of nursing a broken heart inflicted by the fiancee who all but ditched her at the altar, the powerful witch is sick of feeling down and ready to try something drastically different: a dating app.

At her best friend Jessa's urging, she goes on a date with Morty Gutierrez, the nonbinary, offbeat soul of spontaneity and owner of the Shamrock Cauldron. Their date goes about as well as can be expected: awkward and terrible. To make matters worse, once Morty discovers Nina's last name, he's far from a fan; it turns out that the Blackmoores have been bullishly trying to buy the Shamrock out from under Morty and his family.

But when Morty begins developing magical powers-something that usually only happens to committed romantic partners once they officially join a founding family-at the same time as Nina's own magic surges beyond her control, Nina must manage Morty's rude awakening to the hidden magical world, uncover its cause, and face the intensity of their own burgeoning connection. 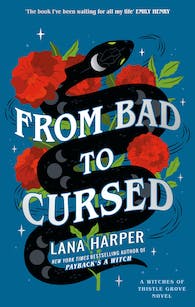 From Bad to Cursed: an utterly spellbinding romcom 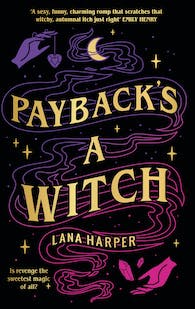 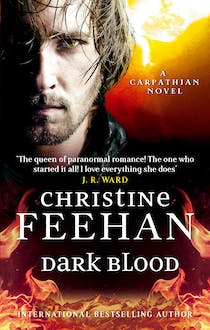 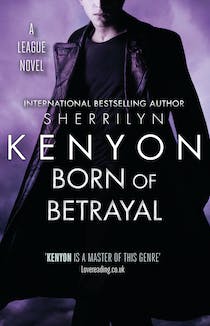 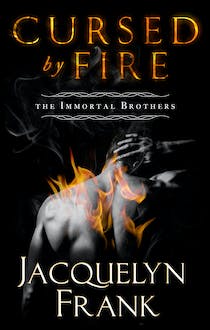 Cursed By Fire: Number 1 in series 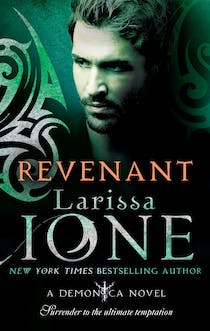 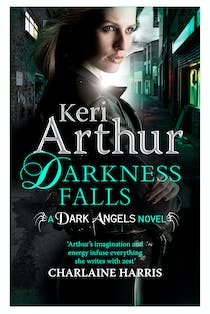 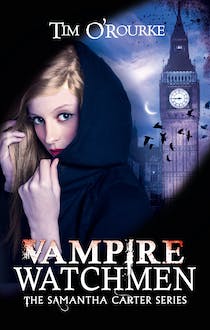 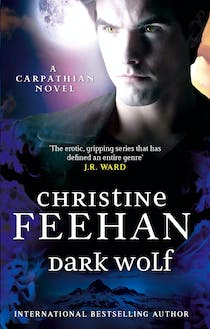 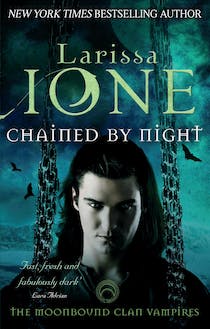 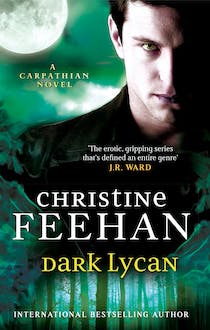 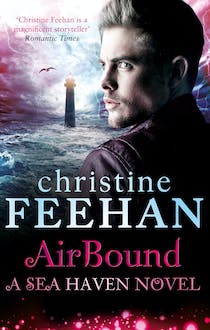 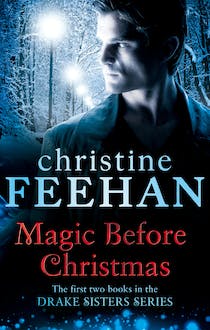 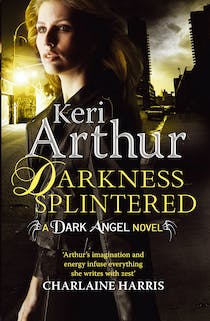 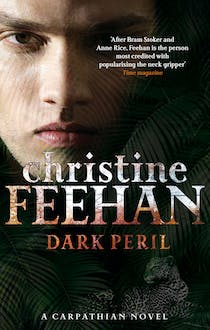 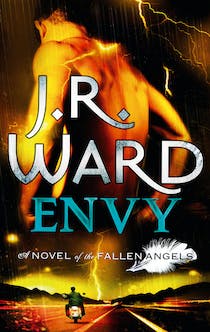 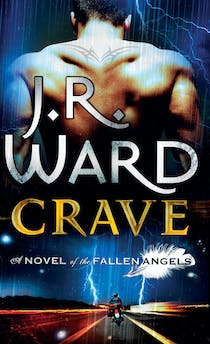 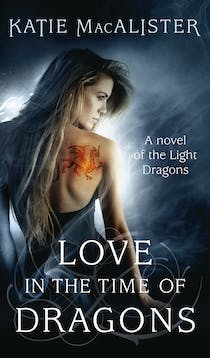 Love in the Time of Dragons 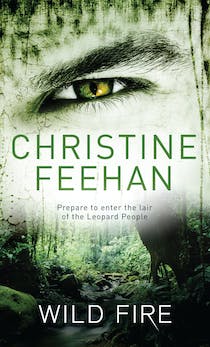 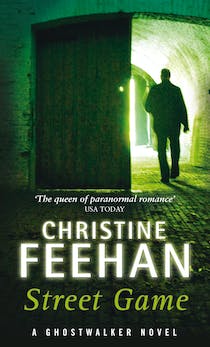 Me and My Shadow (Silver Dragons Book Three) 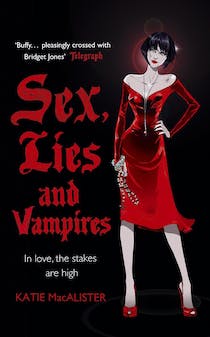 Sex and the Single Vampire (Dark Ones Book Two) 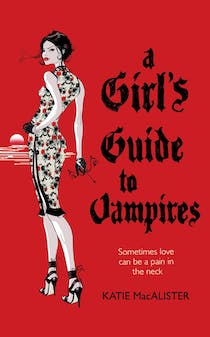 A Girl's Guide to Vampires (Dark Ones Book One)