The Cuckoo (The UNDER THE NORTHERN SKY Series, Book 3)

Leo Carew's much-lauded UNDER THE NORTHERN SKY trilogy draws to its spellbinding conclusion...

Albion continues to be divided by revolt and bloodshed, as alliances collapse and are made anew.

Driven obsessively for glory, the upstart Bellamus and his exiled queen Aramilla are marshalling resistance and building a powerful army.

Returning to the Hindrunn, Keturah is forced to fend for herself, battling enemies on all sides just when she is most in need of a place of safety.

And all the while, the young Black Lord must deal not only with the aftermath of a great betrayal, but the cold shadow of the Kryptea, threatening to destroy everything he has fought for...

WHAT REVIEWERS ARE SAYING ABOUT THE BREATHTAKING WORK OF LEO CAREW:

'The next George RR Martin' - Mail on Sunday 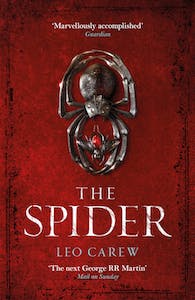 The Spider (The UNDER THE NORTHERN SKY Series, Book 2) 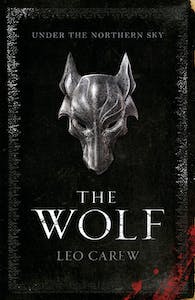 The Wolf (The UNDER THE NORTHERN SKY Series, Book 1)

Praise for The Cuckoo (The UNDER THE NORTHERN SKY Series, Book 3) 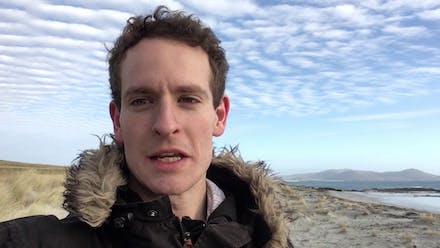 The Wolf Vlog - Part One

The Wolf Vlog - Part One 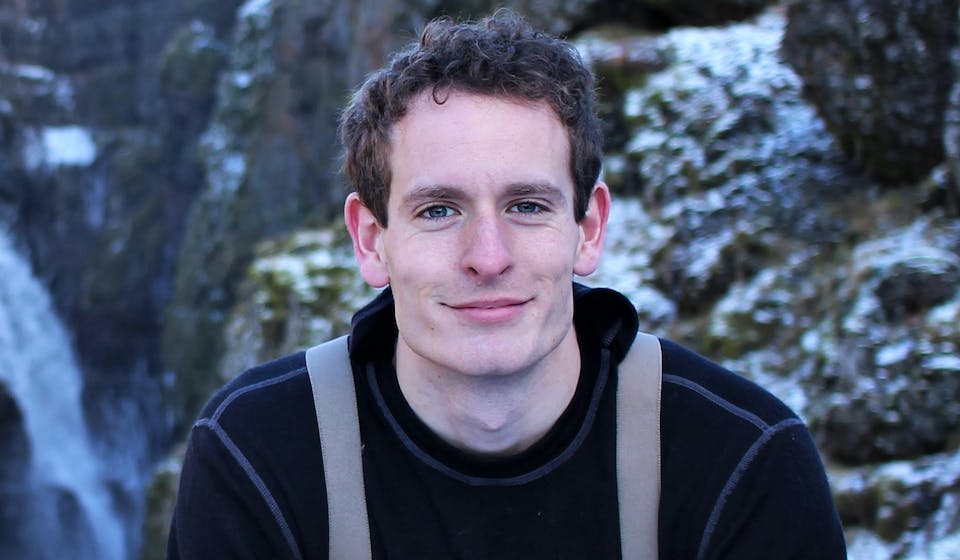 Leo Carew is a graduate of biological anthropology and medicine, currently writing alongside work as an army doctor. Apart from storytelling, his real passion is exploration, which led him to spend a year living in a tent in the High Arctic. It was here that he started writing The Wolf, the first book in the Under the Northern Sky trilogy. The Spider and The Wolf make up the rest of the captivating trilogy.