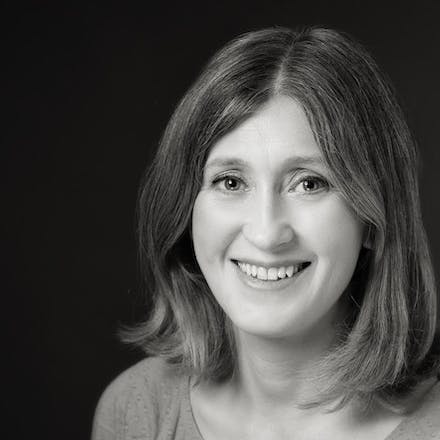 Liza Costello's writing has been short-listed for the Sean O 'Faolain Short Story Competition, the Francis McManus Award and the Patrick Kavanagh Poetry Award. She won the Dromineer Literary Festival Poetry Award (2011) and her writing has also been broadcast on RTE Radio 1 (The Francis McManus programme, Sunday Miscellany and A Living Word), as well as published in outlets such as The Irish Independent (New Irish Writing), The Stinging Fly, Southword, Crannog, The Manchester Review, The Interpreter's Hat, Kindle Singles and Mslexia. An earlier version of her debut novel, The Estate, was originally launched as an audiobook for Audible; narrated by Denise Gough, it was chosen as an Audible crime and thriller pick of the month and was also selected as an editor's pick there. Liza lives in County Westmeath with her husband John and children Martha and Brendan. 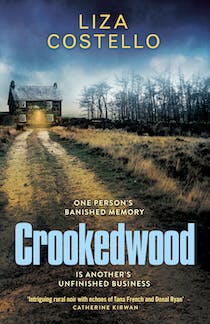 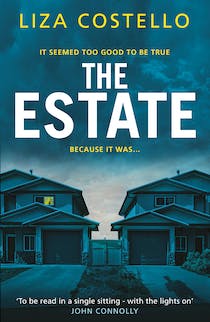