Mary E. Pearson's Dance of Thieves is a new YA novel in the New York Times bestselling Remnant Chronicles universe, in which a reformed thief and the young leader of an outlaw dynasty lock wits in a battle that may cost them their lives - and their hearts.

A reformed thief and the young leader of an outlaw dynasty lock wits in a battle that may cost them their lives, and their hearts, in a new novel from the New York Times bestselling author of The Remnant Chronicles.

When the patriarch of the Ballenger empire dies, his son, Jase, becomes its new leader. Even nearby kingdoms bow to the strength of this outlaw family, who have always governed by their own rules. But a new era looms on the horizon, set in motion by a young queen, which makes her the target of the dynasty's resentment and anger.

At the same time, Kazi, a legendary former street thief, is sent by the queen to investigate transgressions against the new settlements. When Kazi arrives in the forbidding land of the Ballengers, she learns that there is more to Jase than she thought. As unexpected events spiral out of their control, bringing them intimately together, they continue to play a cat and mouse game of false moves and motives in order to fulfil their own secret missions.

'One of my favorite reads of the year' Alyson Noel 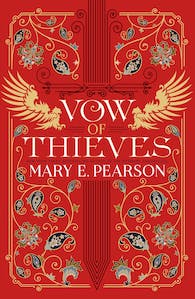 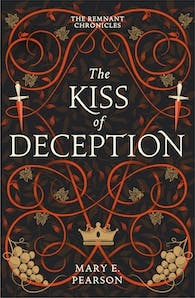 The Kiss of Deception 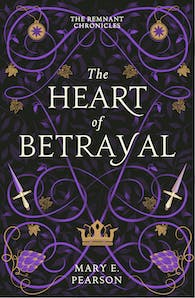 The Heart of Betrayal The Beauty of Darkness

Praise for Dance of Thieves 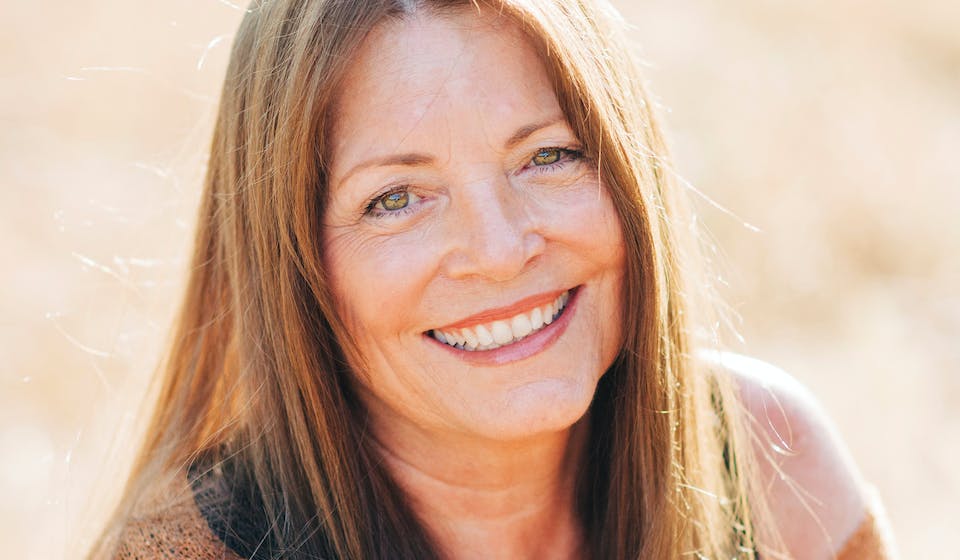 Mary E. Pearson is the International and New York Times bestselling and award-winning author of multiple novels including The Remnant Chronicles trilogy, the Dance of Thieves duology, The Jenna Fox Chronicles, and more. Her books have been translated into over thirty languages worldwide. When she is not creating dangerous fantasy worlds, she enjoys the relatively safe pleasures of travel, gardening, friends, and family. Visit Mary on Instagram @maryepearson for book news and updates.