An alternative history set during the heyday of the space race. Combining cerebral science fiction with popular history, this is a remarkable examination of empathy and what it means to be human.

Ziggy Da Luca is a linguist recruited by NASA for reasons she can't quite fathom. After seeing the video they've intercepted, it becomes clear her work is far more central to their plans than she realised.

Sent to the moon to investigate a hatch discovered by the Russians, Ziggy faces challenges she's never trained for. Seen by some as a liability, she must contend with her own crew as well as the Russian cosmonauts, as everyone races to uncover the hatch's mystery.

What she finds there is beyond anything she could imagine. The future of humankind could be changed for ever. The only question is whether she'll make it home to tell her story. 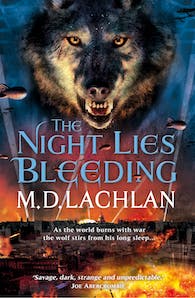 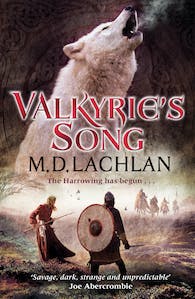 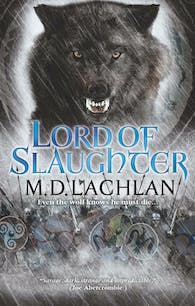