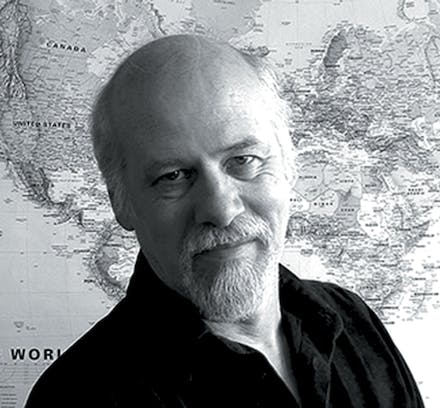 Michael Lawrence originally trained as a graphic designer and photographer, but subsequently became a television script reader, press officer, an art and antiques dealer, a painter and sculptor, and several other things he would rather not talk about. His first book, a novel for children, was published in 1995. He is now a full-time author, creator of the popular Jiggy McCue books and the Aldous Lexicon trilogy. 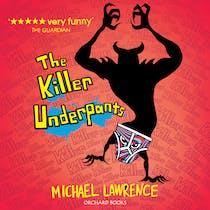 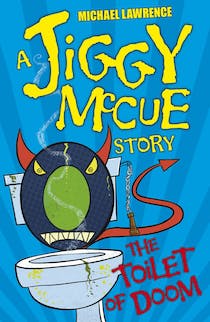 Jiggy McCue: The Toilet Of Doom 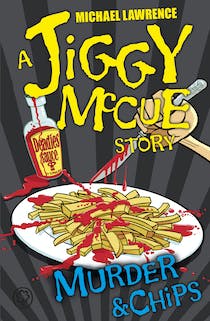 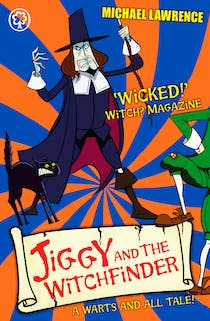 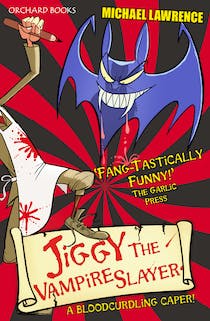 Jiggy McCue: Do Bugs Have Bottoms? And Other Important Questions (and Answers) from the Science Museum and Evilution: The Troof (A Jiggy McCue Story): World Book Day 2011 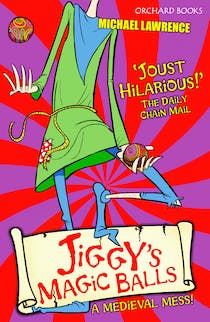 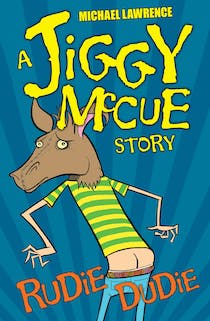 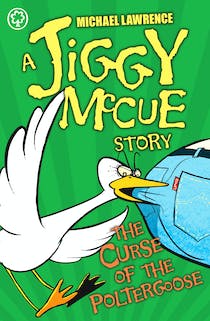 Jiggy McCue: The Curse of the Poltergoose 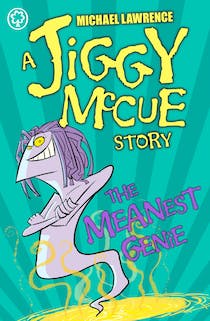 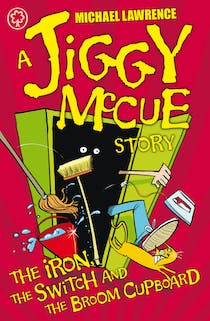 Jiggy McCue: The Iron, The Switch and The Broom Cupboard 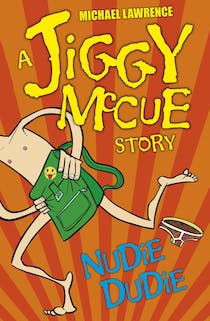 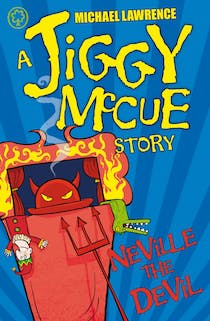 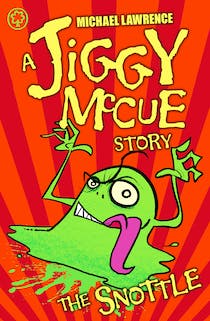 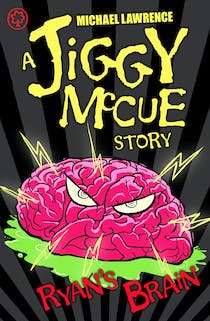 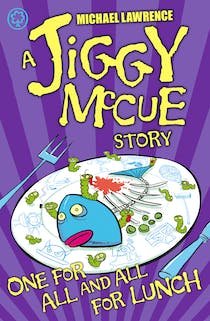 Jiggy McCue: One for All and All for Lunch! 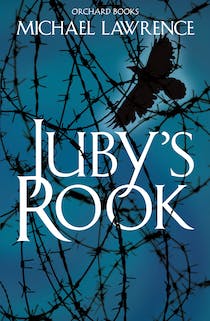