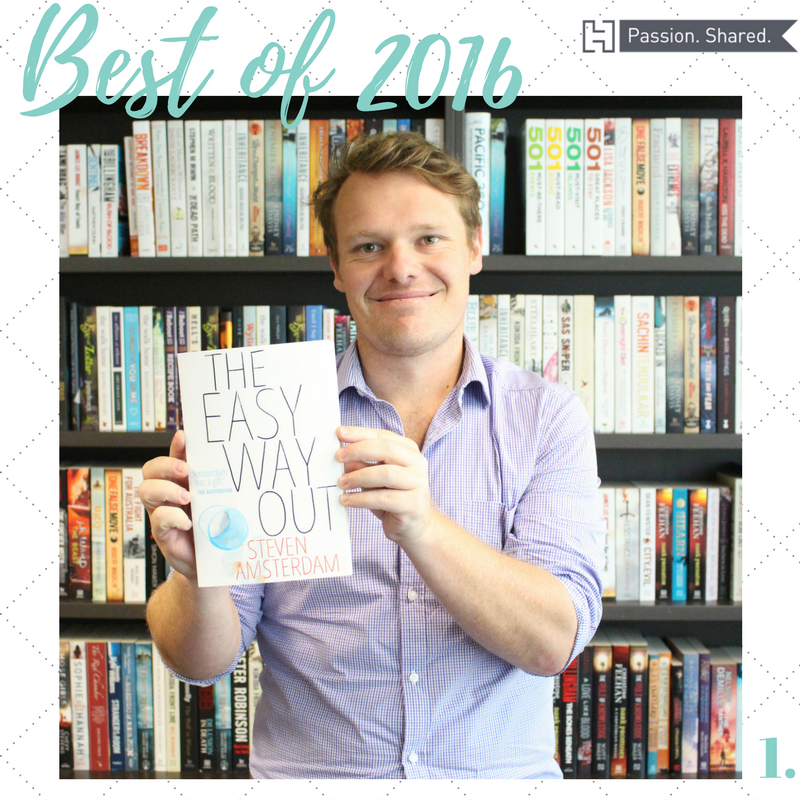 The Easy Way Out - Steven Amsterdam

'One of Australia’s best writers at the peak of his powers, a novel that you’ll never want to leave (and will never leave you).'

'Shrill is raw, real and honest in a way most of us can only aspire to be.' 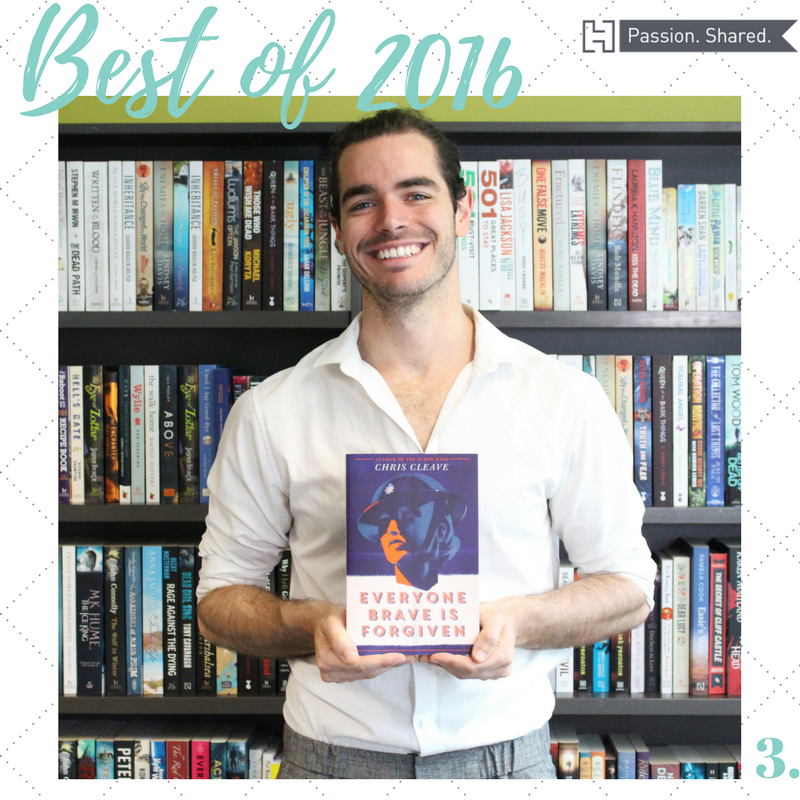 Everyone Brave is Forgiven - Chris Cleave

'Chris Cleave has somehow found something new and fresh within the well-worn genre of World War II romantic epic.  I shouted at this book (literally), I cried ( a lot) and I even hyperventilated (again, literally). This is a damn fine book and I’m so proud we published it.' 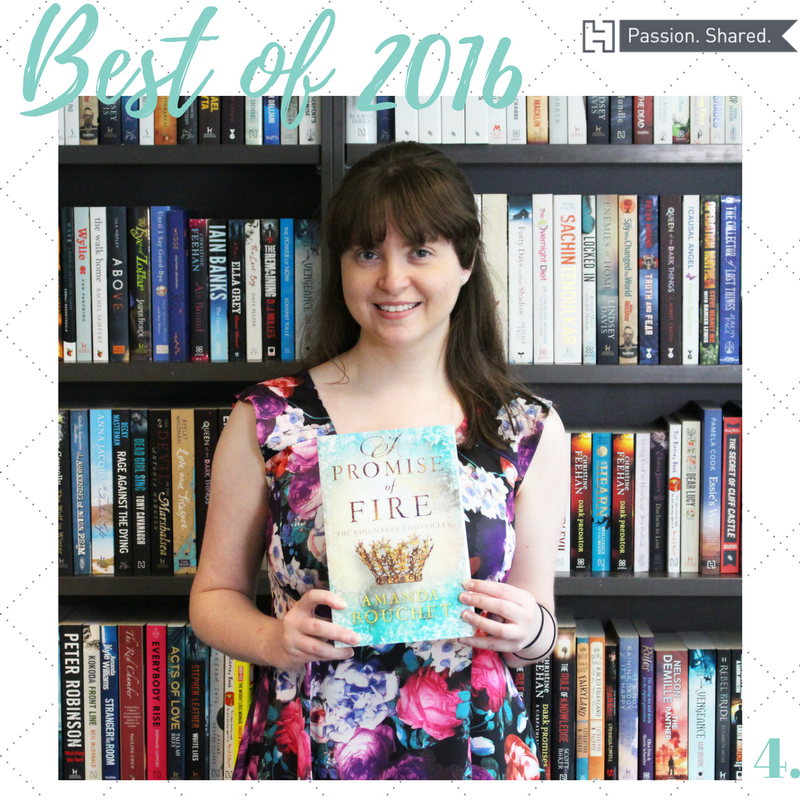 A Promise of Fire - Amanda Bouchet

'A Promise of Fire is my ideal read – a little bit fantasy, a little bit romance and grounded with bits of our own world (Greek myths!). Cat is a fierce leading lady and Amanda Bouchet’s writing is so addictive. I’ve read A Promise of Fire five times this year – and I’m certain I will read it again soon!'

'Like Brian’s lyrics, this book is beautiful, sincere, heart-breaking and joyous. His writing is to the point and honest. You get a real glimpse at what the inside of his mind is like. I already love Brian, but if it’s possible, this book made me love him even more.' 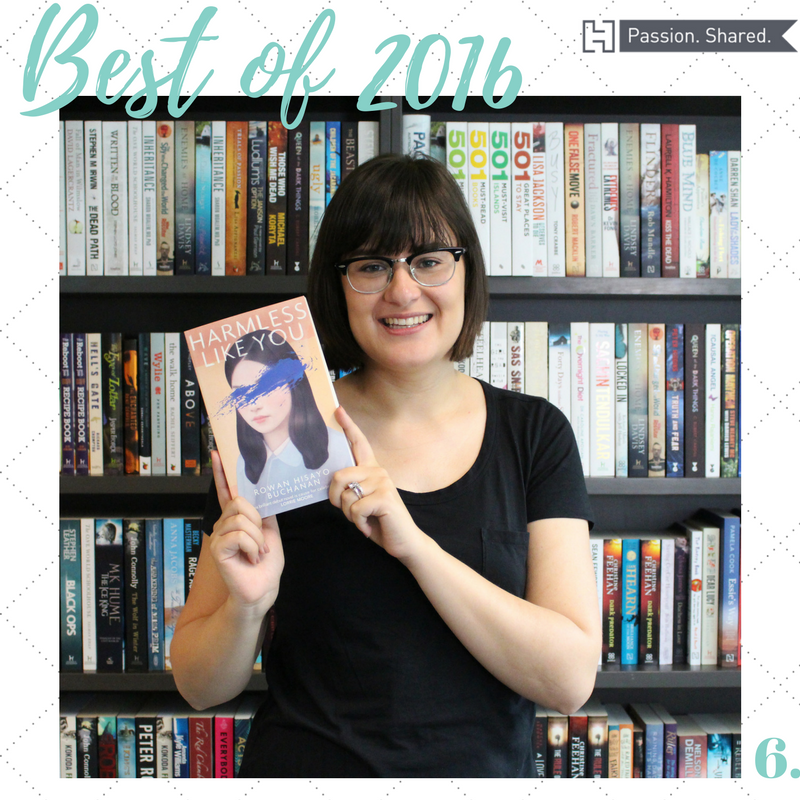 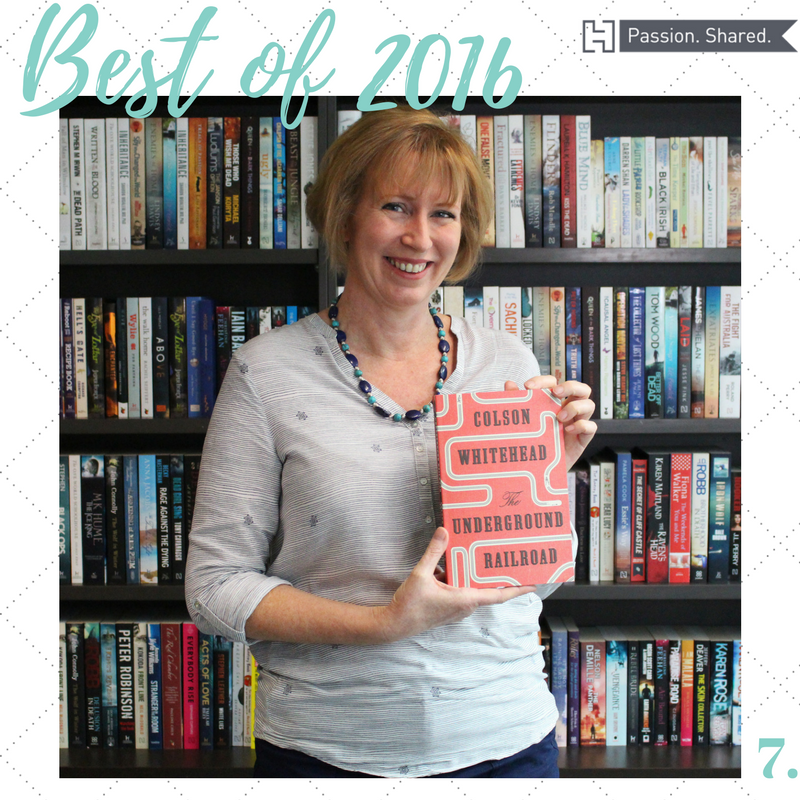 'The Underground Railroad horrifies and overwhelms. You urgently turn its pages, praying for the survival of slaves Cora and Caesar as they flee hellish antebellum Georgia. Its 2016 National Book Award win is just the start of the recognition it deserves.' 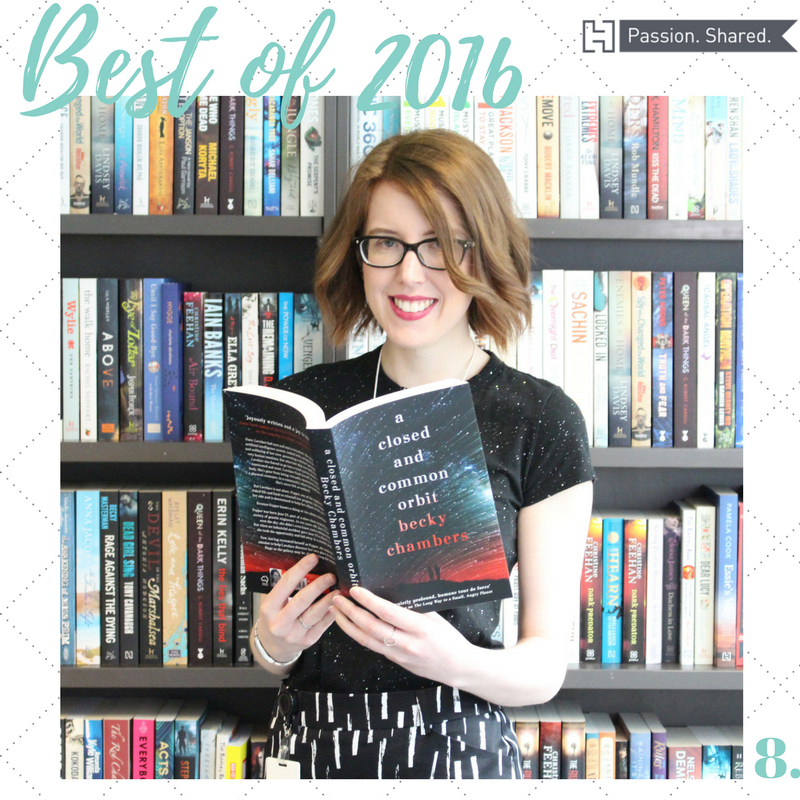 'Becky Chamber’s world is full of diversity, kindness and acceptance, interlaced brilliantly with adventure and discovery. I haven’t met a single person who hasn’t loved this book once they’ve read it, including people who aren’t normally fans of sci fi!'

‘A searingly honest look into what it means to be a woman in today’s society and the world of art. I couldn’t put it down.’ 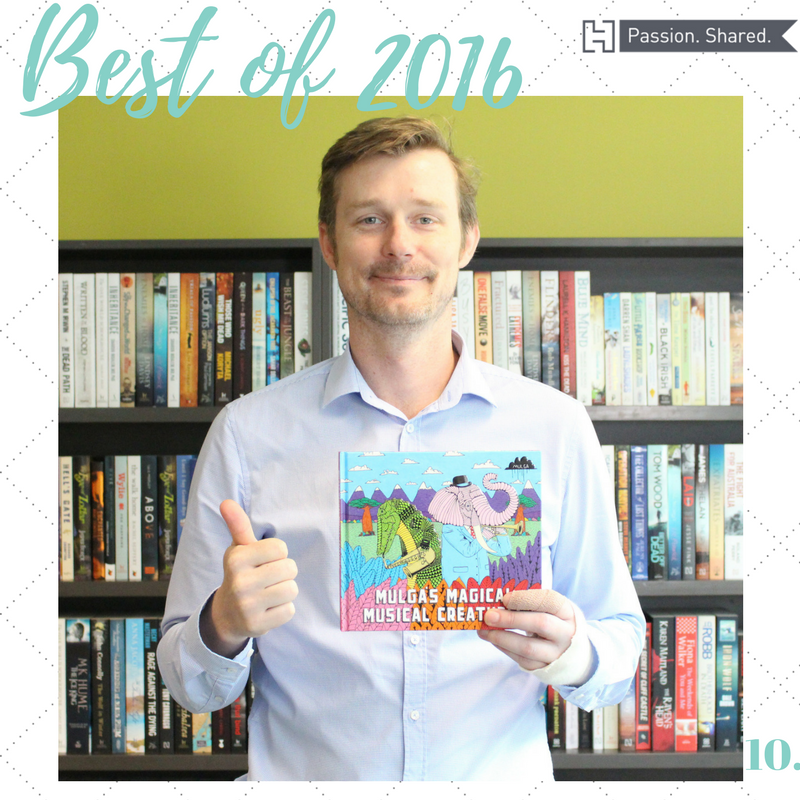 'Mulga is my book of the year because even though I’ve read it to my 2-year-old son about 1000 times we both still get a kick out of the super fun illustrations and we always laugh at the Bison banging cymbals page.' 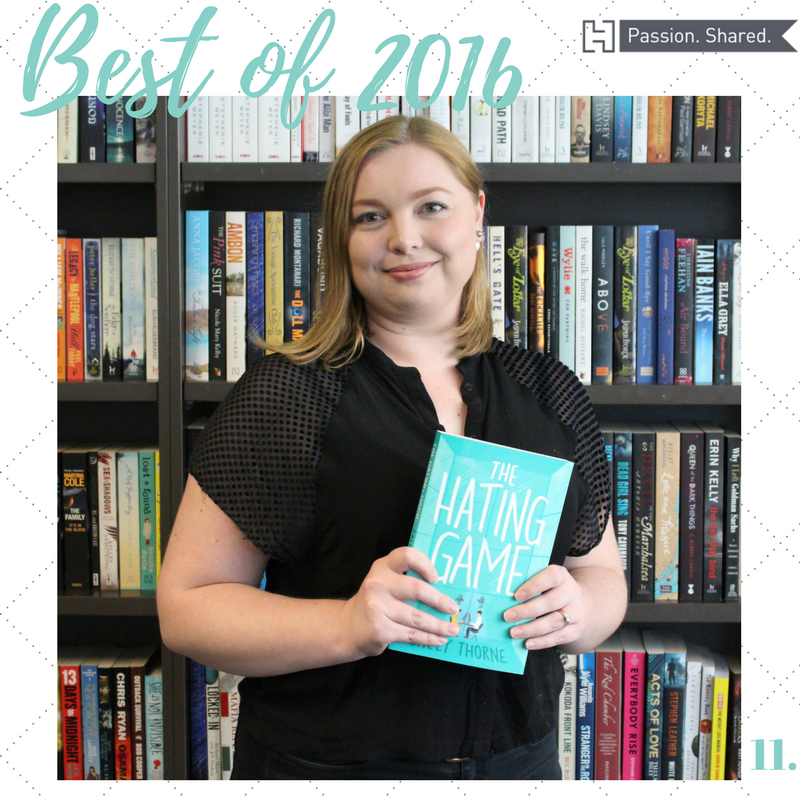 'The Hating Game made my list of 2016 Best Books because it is a perfect example of its genre - 'Chick Lit'. Sally Thorne blends humour and romance, to create an incredibly fun book about two characters, Lucy and Josh, who are in the awful position of competing for the same job. Whilst its light-hearted delivery makes it easy to pick up, it's the clever writing that makes it impossible to put down.' 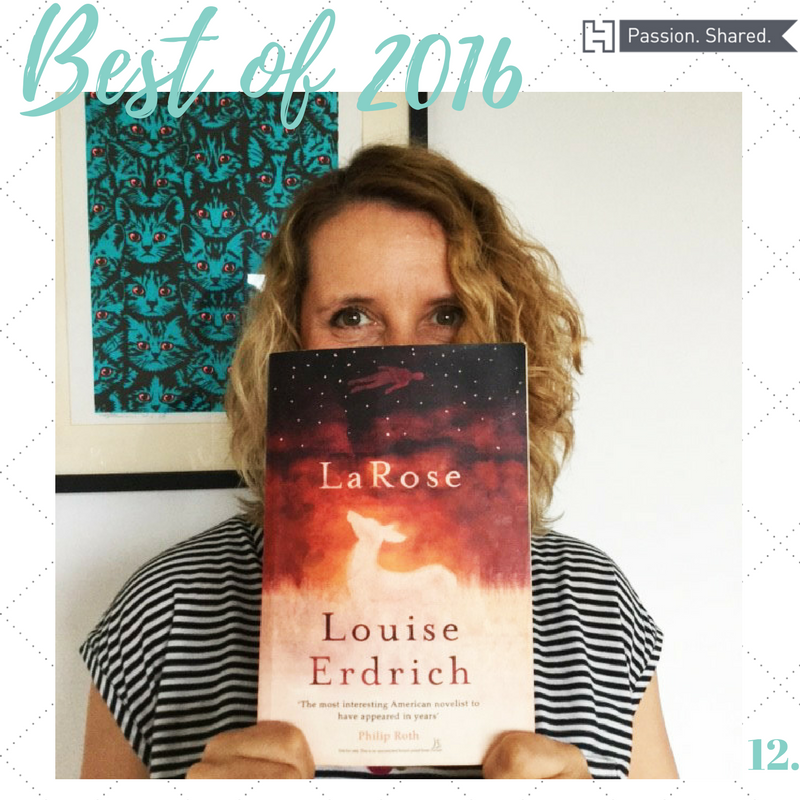 'How far would you go to make up for a tragic mistake?  Would you give your own son to your neighbours to repair for accidently killing theirs?LaRose is a haunting yet magical tale of two families, native Indian traditions and the path from loss to healing.'

Hachette Australia is so happy to congratulate our local & international authors on their ABIA Awards 2017 longlistings.

It's no secret that here at Books With Heart we love Valentine's Day! To celebrate we have compiled a list of our favourite swoon-worthy moments in literature.