Coming 2018: Record of a Spaceborn Few

You might have realised by now that here at The Realm, we're pretty big fans of Becky Chambers' books. We loved The Long Way to a Small Angry Planet, and we devoured A Closed and Common Orbit as soon as we could.

Hundreds of years ago, the last humans left Earth aboard the Exodus Fleet. After centuries spent wandering empty space, humanity was welcomed — mostly — by the well-established species that govern the Milky Way. Their generational journey came to an end.

But this is old history. Today, the Exodus Fleet is a living relic, a place many are from but outsiders have seldom seen. Exodans take great pride in their community and traditions, but the cultures from beyond their bulkheads have profoundly influenced their own. Those who have not yet left for alien cities and terrestrial colonies are left grappling with questions: What is the purpose of a ship that has reached its destination? Why remain among the stars when there are habitable worlds within reach? How can they maintain their carefully balanced way of life — and is it worth saving at all? Record of a Spaceborn Few unravels this complicated reality through a cast of new voices: A young apprentice unsure of his future. A lifelong spacer who wonders if her children might be better suited for the ground. A planet-raised traveler. An alien academic. A caretaker for the dead. And of course, the Archivist, who ensures no one’s story is forgotten.

Set in the sprawling universe of the Galactic Commons, this third standalone installment of the Wayfarers series travels to another corner of the cosmos — one often mentioned, but not yet explored.

Books one and two in the Wayfarer series are available now!? 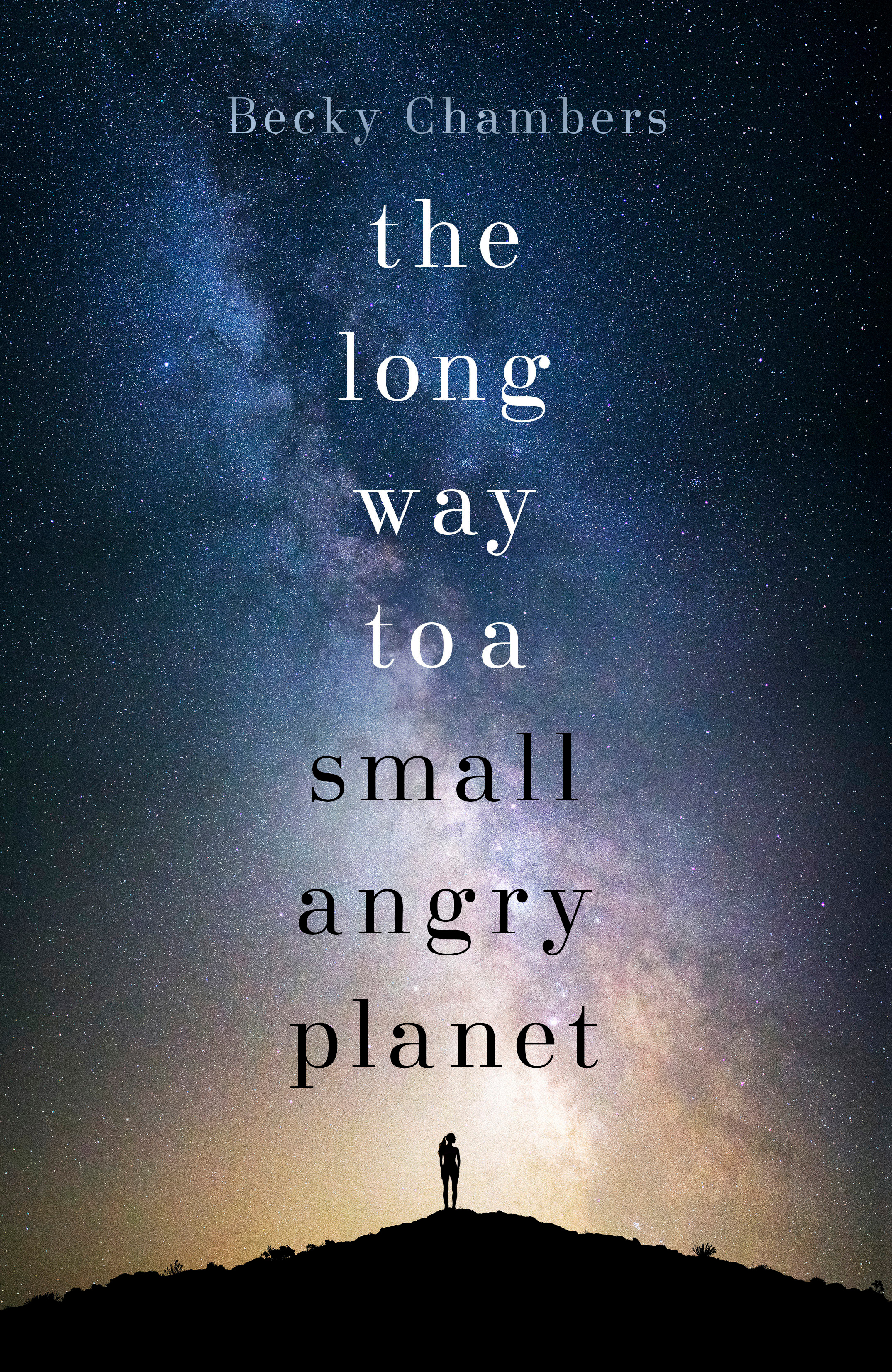 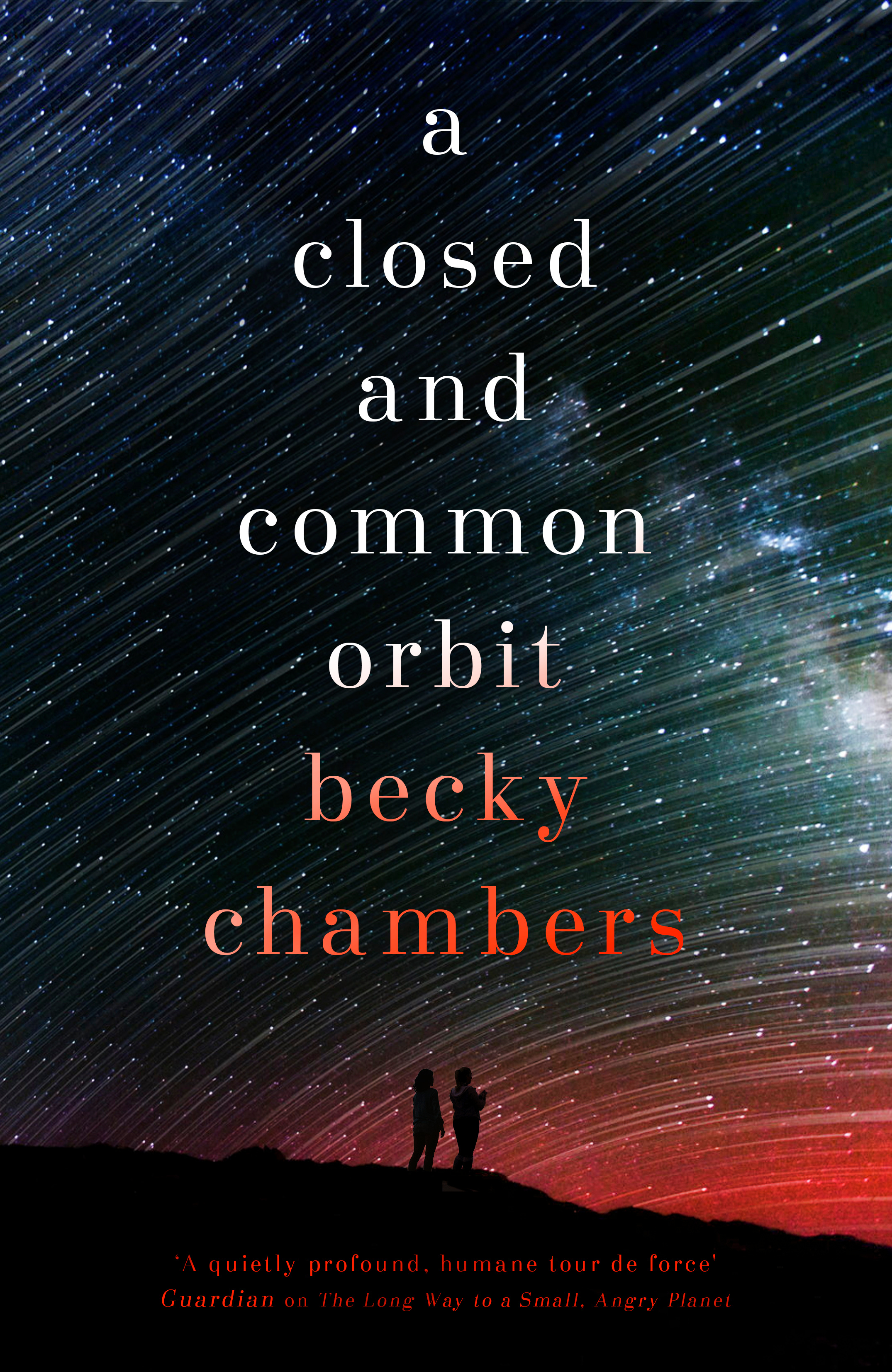 It's that time of year where everybody is releasing their Best Of 2016 list. We didn't want to miss out! Here are Hachette HQ's favourite books of 2016 (in no particular order).