Marvel vs DC: The Inside Scoop!

The age-old question . . . The call to arms amongst the most fervent of fans . . . Are you a Marvel or DC fan? The answer for someone like me is a little awkward because it just so happens that I’m both.

What?! Don’t look at me like that! Let me explain.

Watching Tim Burton’s Batman films are some of my earliest memories; that and grooving to Bat Dance by Prince. (Dad was all about Prince, Mum weirdly preferred the Tom Jones version of Kiss. WHY?!) Burton’s gothic, cartoonish Gotham City and its inhabitants were unadulterated camp delights, with a dark undercurrent. They’re sure as hell the reason I fell in love with superheroes.

Most importantly, they also gave us the greatest Catwoman in the world: Michelle Pfeiffer. So dangerous and beautiful, she was relatable, and a total nut job. If anyone could convince me I’m straight it would be Michelle Pfeiffer’s, Selina Kyle. Alas, that was not meant to be (more on that soon) but it did give me the greatest motto one could have in life. 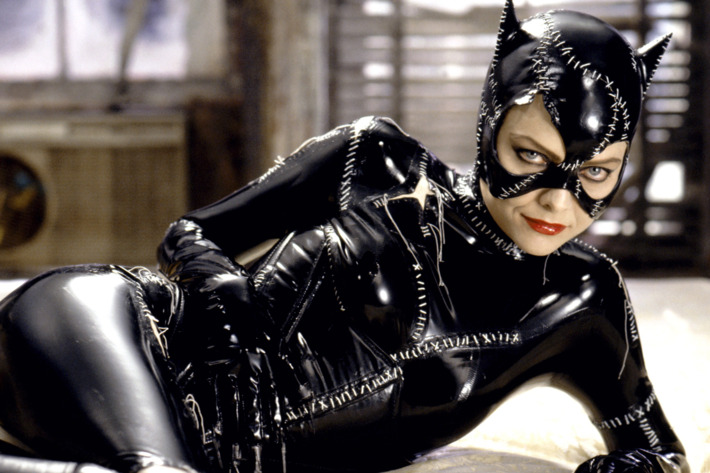 If Batman was the reason I fell in love with superheroes, then New X-Men was the reason I fell in love with comic books. As a young confused teenager, the allegory of an oppressed minority fighting for equality was a little lost on me, whereas now it’s painfully obvious to me why X-Men had such an appeal: they were an outlet for all that teen angst (so much angst) and they were the first stories queer pride and resistance that I’d been introduced to.

New X-Men writer Grant Morrison and a number of talented artists like Frank Quitely, Ethan van Sciver and Phil Jimenez created some of the most memorable X-Men stories and brought the idea of mutant culture, art and politics to the forefront. There was also still plenty of time for evil twins, love triangles, intergalactic invasions, and death and resurrections — par for the course where the X-Men are concerned.

It also turns out that Batman, X-Men and Grant Morrison are the perfect touchstones of the comic book industry when also discussing Reed Tucker’s book Slugfest. Why? Well, because of a particularly juicy incident at the 2003 San Diego Comic Con. It was at this convention that the announcement of Grant Morrison’s return to DC on an exclusive contract was announced. He was leaving New X-Men at the height of its critical and commercial success and would go on to take over DC’s flagship hero Batman. Joe Quesada, then Editor-in-Chief at Marvel allegedly found out moments before the announcement was made. Afterwards, he found Morrison on the convention floor and chewed him out in front of flabbergasted fans. We’ve got X-Men, we’ve got Batman and now we’ve got industry in-fighting, and Reed Tucker’s Slugfest, happens to be all about that the decades-long feud between Marvel and DC comics.

With the release of Fantastic Four #1 in August of 1961, Marvel pushed the boundaries of superhero stories and changed the industry forever. The X-Men, the Hulk and the Avengers would follow over the course of the next two years.

As Marvel’s market share grew, DC desperately chased Marvel’s success. Full creative credits were first included in early Marvel Comics, DC had a scattershot response until creators forced consistency. Marvel’s bombastic, wordier covers caught the attention of readers, but as soon as they got word DC were following suit they changed cover direction across the line. As legendary writer/artist Neal Adams says “They had no overall plan. It was like shooting guns in the dark.”

But the night is darkest just before the dawn (points for knowing which comic book movies uses this quote!) and the dawn came in the arrival of Jack Kirby. Kirby was the co-creator of some of Marvel’s most iconic properties; Captain America, Fantastic Four, the Hulk, X-Men, Iron Man and Thor. Today he is simply called ‘the King’.

While his arrival was not initially a commercial success, for DC, it proved they had guts that they were back in the game. Today, Kirby’s epic “Fourth World Saga” still influences the mythology of DC Comics, even the villain of 2017’s Justice League movie was created by Kirby. 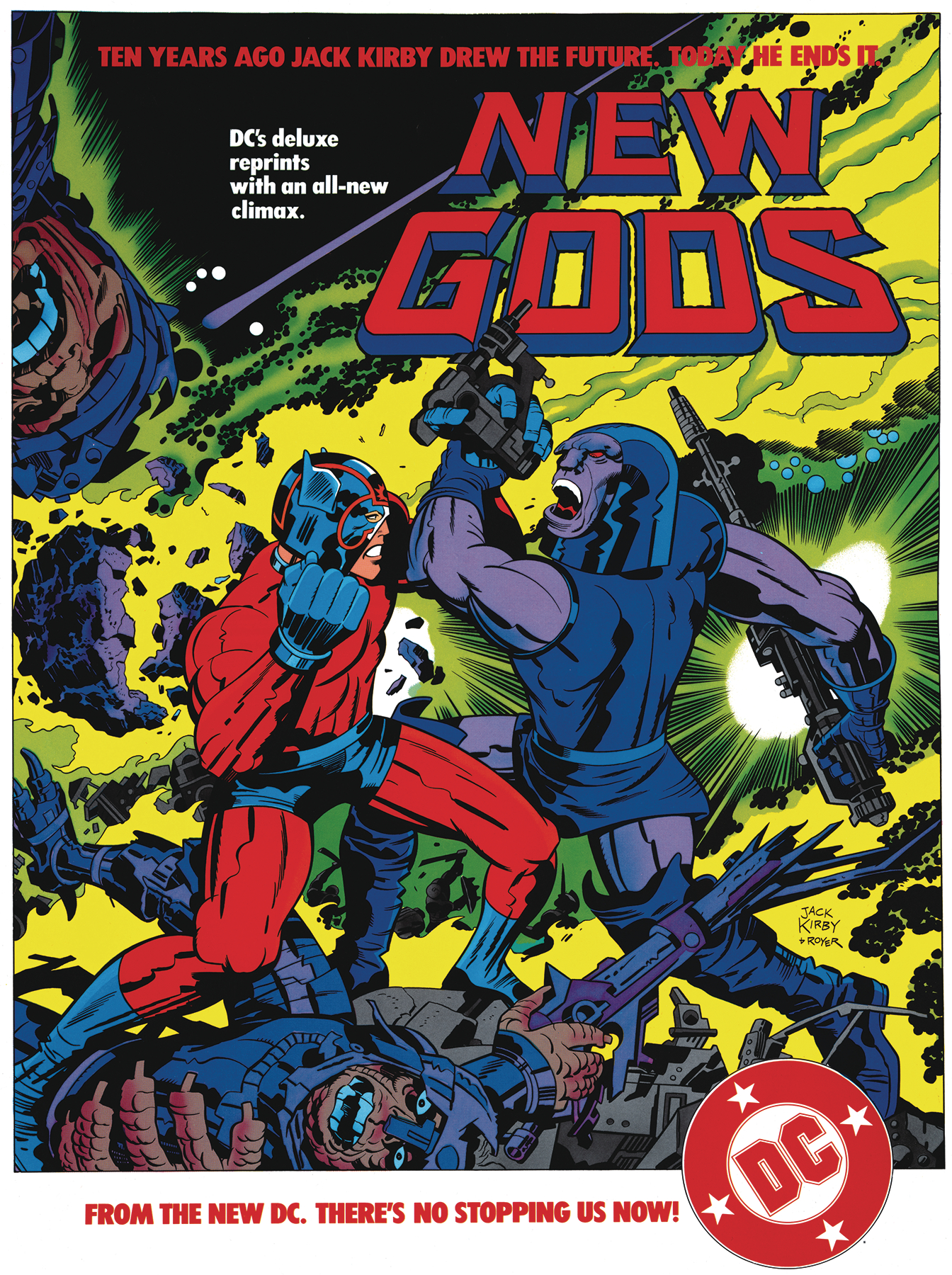 ‘The King’ was not to be the last big steal from Marvel. In recent days it’s been announced that Brian Michael Bendis, creator of Jessica Jones and Miles Morales will leave Marvel, after 17 years, for DC. The rivalry lives on! 50 years later!

No matter how juicy these defections get or how incredible the scandals maybe, reading and collecting comics is a uniquely personal thing. When I was growing up comics felt like a part of my identity and that has carried through into adulthood. It’s no different for those who make comics. The personal investment of creating comics makes it more than just a job; it’s an expression of who you are. To commercialise part of yourself can leave you vulnerable and that brings out the best and worst in people.  All of that is laid bare in the pages of Slugfest; it’s addictive reading and it’s a celebration of what makes superhero comics so great. Here’s to the next 50 years!