July is the perfect month to stay home curl up with a good book and escape to another world!

The Waking Land by Callie Bates

A bold and gorgeous fantasy featuring a brilliant heroine on the cusp of womanhood, The Waking Land is the first of a trilogy that will delight fans of The Red Queen, Six of Crows, and Court of Thorns and Roses. 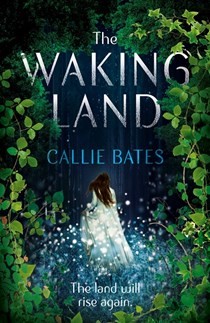 The Witchwood Crown by Tad Williams

The long-awaited continuation of one of the best-loved fantasy trilogies of all time, The Witchwood Crown takes forward the adventures of Simon and Miamele from Tad William’s epoch-making Memory Sorrow and Thorn series 30 years ago.

New fans will revel in discovering the world of Osten Ard with its unique geography, culture, history and races every much as rich as Tolkein’s.

We will be reissuing Memory, Sorrow and Thorn with all new artwork from legendary fantasy artist Michael Whelan, as well as the entire corpus of Tad’s backlist. 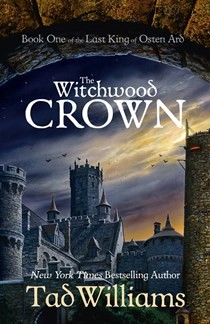 It really is the year of Stephen King!

Not only is he turning 70 this year, but also there are TV and Movie adaptions happing all year long.

He is King for a reason! 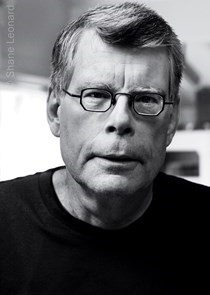 Dark Tower I: The Gunslinger Film Tie-In by Stephen King

The Dark Tower is soon to be a major motion picture starring Matthew McConaughey and Idris Elba, due in cinemas August 18, 2017.

'The man in black fled across the desert, and the gunslinger followed.'

The iconic opening line of Stephen King's groundbreaking series, The Dark Tower, introduces one of his most enigmatic and powerful heroes: Roland of Gilead, the Last Gunslinger. Roland is a haunting figure, a loner, on a spellbinding journey toward the mysterious Dark Tower, in a desolate world, which frighteningly echoes our own. 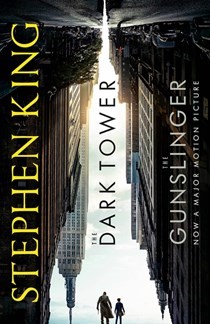 The little town of Castle Rock, Maine has witnessed some strange events and unusual visitors over the years, but there is one story that has never been told... until now.

Co-written with Richard Chizmar, King’s zippy work returns to the small-town Maine locale of The Dead Zone, Cujo and other early novels to introduce Gwendy Peterson, a 12-year-old girl in 1974 wishing to get in shape and rid herself of the moniker “Goodyear.”

Soul of the World by David Mealing

A brilliant debut epic fantasy with a unique magic system and unforgettable characters.

It is a time of revolution. In the cities, food shortages stir citizens to riots against the crown. In the wilds, new magic threatens the dominance of the tribes. and on the battlefields, even the most brilliant commanders struggle in the shadow of total war. Three lines of magic must be mastered in order to usher in a new age, and three heroes must emerge. 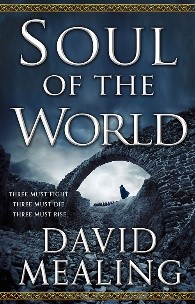 The Fatal Gate: The gates of good & evil by Ian Irvine

THE THREE WORLDS CYCLE – OVER A MILLION COPIES SOLD

The bestselling Three Worlds fantasy cycle currently consists of 12 novels in 4 series, plus an anthology of shorter stories.The 4th series (The Gates of Good and Evil) began in May 2016 with Book 1, The Summon Stone. Book 2, The Fatal Gate, will be published in July 2017.

First Watch is a fun, action-packed fantasy debut in which two misfit partners team up to solve a murder in a crime-ridden city filled with orcs, humans, elves, dwarves and mages. It’s every buddy cop movie you have ever loved mixed with your favorite fantasy setting.

This novel has a really fresh twist on the fantasy genre, but with enough familiar elements to appeal to fans of epic and heroic fantasy.

Its Lethal Weapon meets Lord of the Rings, with a bit of Artemis Fowel! 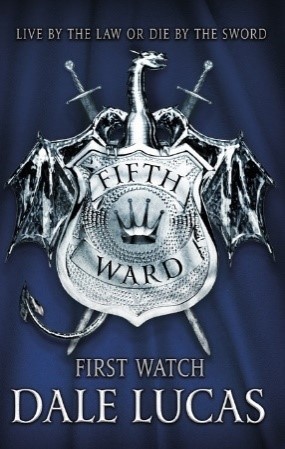 'Simply put: Slatter can write! Beautifully, stylishly, accurately. She forces us to recognise the monsters that are ourselves' - Jack Dann, award-winning author.

Life in Brisbane is never simple for those who walk between the worlds.

Verity's all about protecting her city, but right now that's mostly running surveillance and handling the less exciting cases for the Weyrd Council - after all, it's hard to chase the bad guys through the streets of Brisbane when you're really, really pregnant.

CORPSELIGHT is the sequel to VIGIL and the second book in the Verity Fassbinder series by award-winning author Angela Slatter. 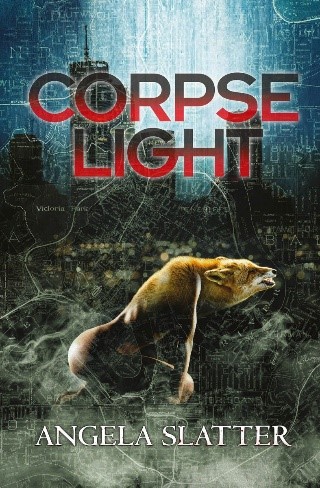