We’re well into winter now and here at the Realm, we’re definitely feeling the need to curl up with a blanket, a mug of tea, and a good book. Pet dog or cat for company optional but preferred.

Here we take a look at what’s new in June to see us through these winter months.

First up, we have The Fall of Shannara: Black Elfstone from Terry Brooks. This is the first book of the epic four-part conclusion to the Shannara series, from one of the all-time masters of fantasy. You can definitely read this without reading previous Shannara books, so it’s a great point for new readers to start.

Fans include Philip Pullman, Patrick Rothfuss and Brent Weeks, and there’s also The Shannara Chronicles on Netflix, if you fancy a TV binge to accompany your binge-reading. 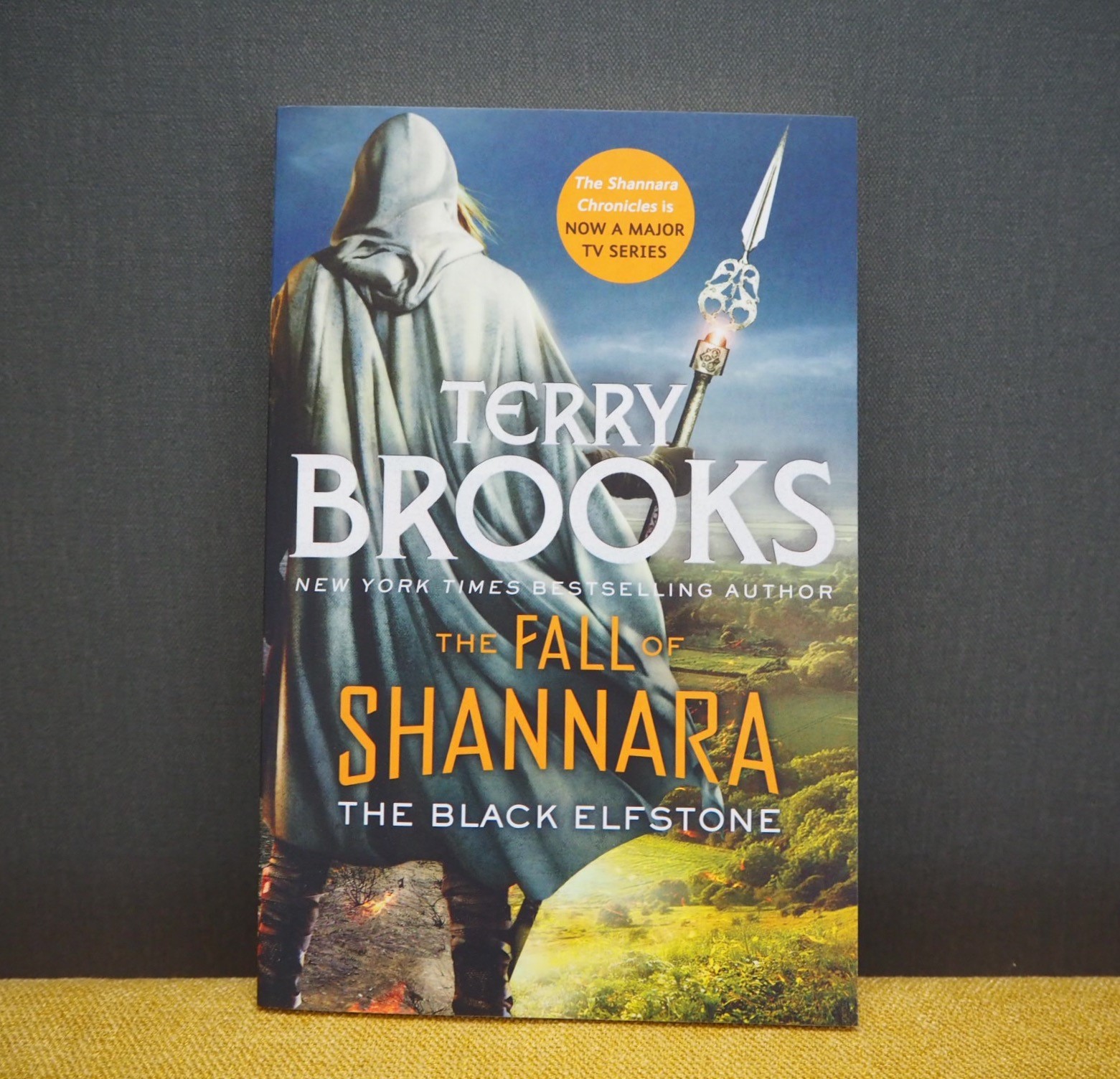 Stephen Baxter is returning to the series which made his name with Xeelee: Vengeance on 13th June, as the Xeelee are back for the last time in the first full Xeelee novel for quite some time. We’ve been loving the short stories and novellas in the meantime, but having a novel to read is definitely exciting! Plus, did you know Stephen Baxter has degrees in mathematics and engineering, and a PhD in aeronautical engineering? He’s also a Fellow of the British Interplanetary Society – we can’t argue with those credentials for writing science fiction! 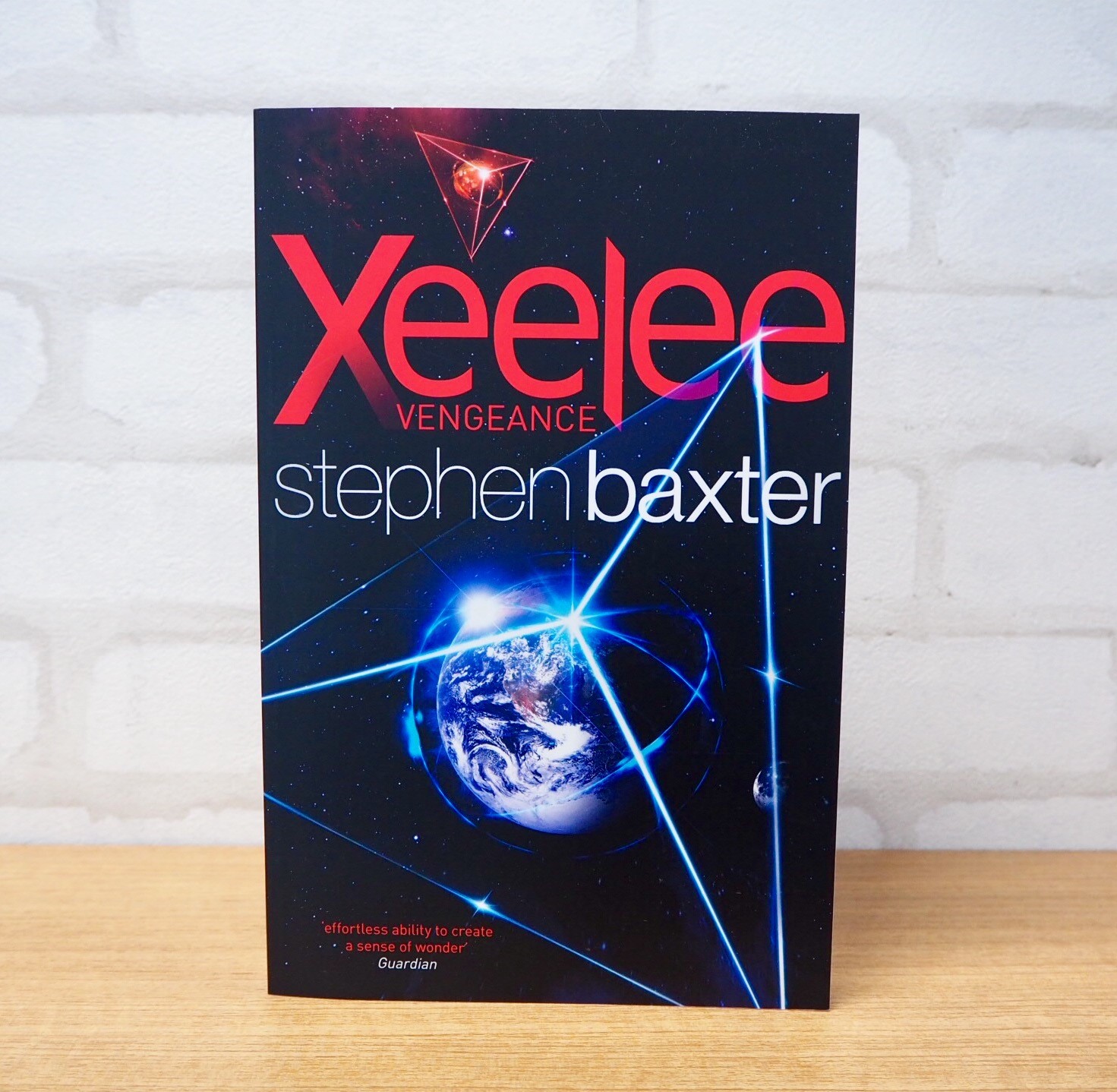 We also return to D Nolan Clarke’s world in Forgotten Worlds, the follow up to Forsaken Skies. Once again bringing us an action-packed and adventurous novel, this military space opera continues as Lanoe races to secure Earth’s future. The battle may be over, but the war is only just beginning…

Jane O’Reilly is taking us to 2187 in Blue Shift, a gripping space opera perfect for fans of Rachel Bach and Elizabeth Moon. Earth is cold, dead and divided. Humanity must reach a habitable planet to survive, but secrets are rife, particularly among the rich and powerful. When you’re stranded on a prison ship with a ruthless criminal, who can you trust? This is the first in Jane’s new Second Species trilogy, so there’s more to come!

We also have some pretty fantastic new editions coming out in June.

Australian author Lian Hearn’s Emperor of the Eight Islands and Lord of the Darkwood are coming out in mass market paperback on 30/5/17. We’re pretty sure you’ll tear through these, and if you haven’t already read Lian’s Tales of the Otori series, why not try that as well? Lian’s books are perfect for both fantasy and historical fiction fans. 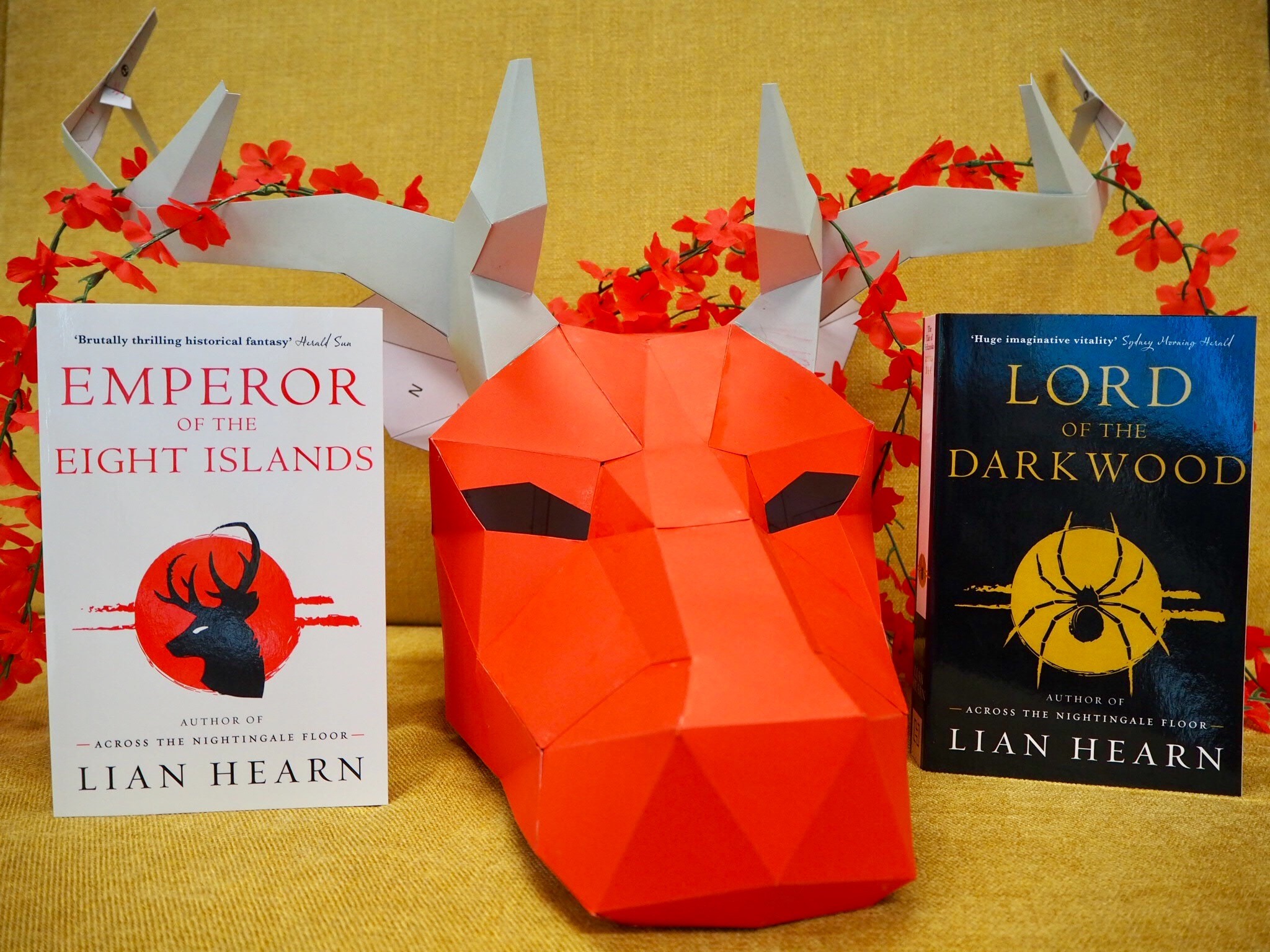 Realm team favourite Becky Chamber’s A Closed and Common Orbit also goes into a smaller format on 13th June. We haven’t yet met anyone who doesn’t love her books, including people who don’t usually read sci fi! If you’re after an adventurous, heart-warming space opera, this is for you. The covers are stunning, too! 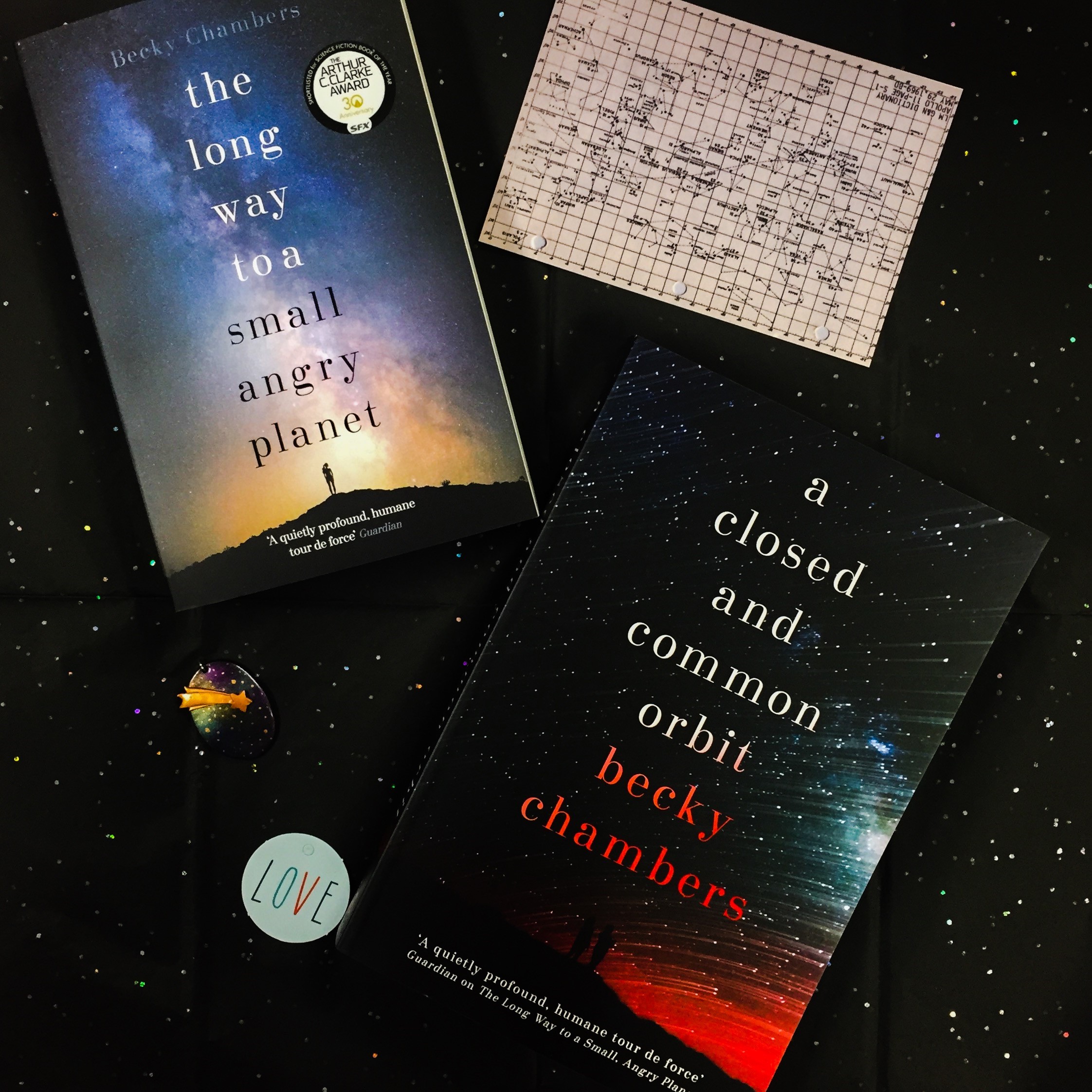