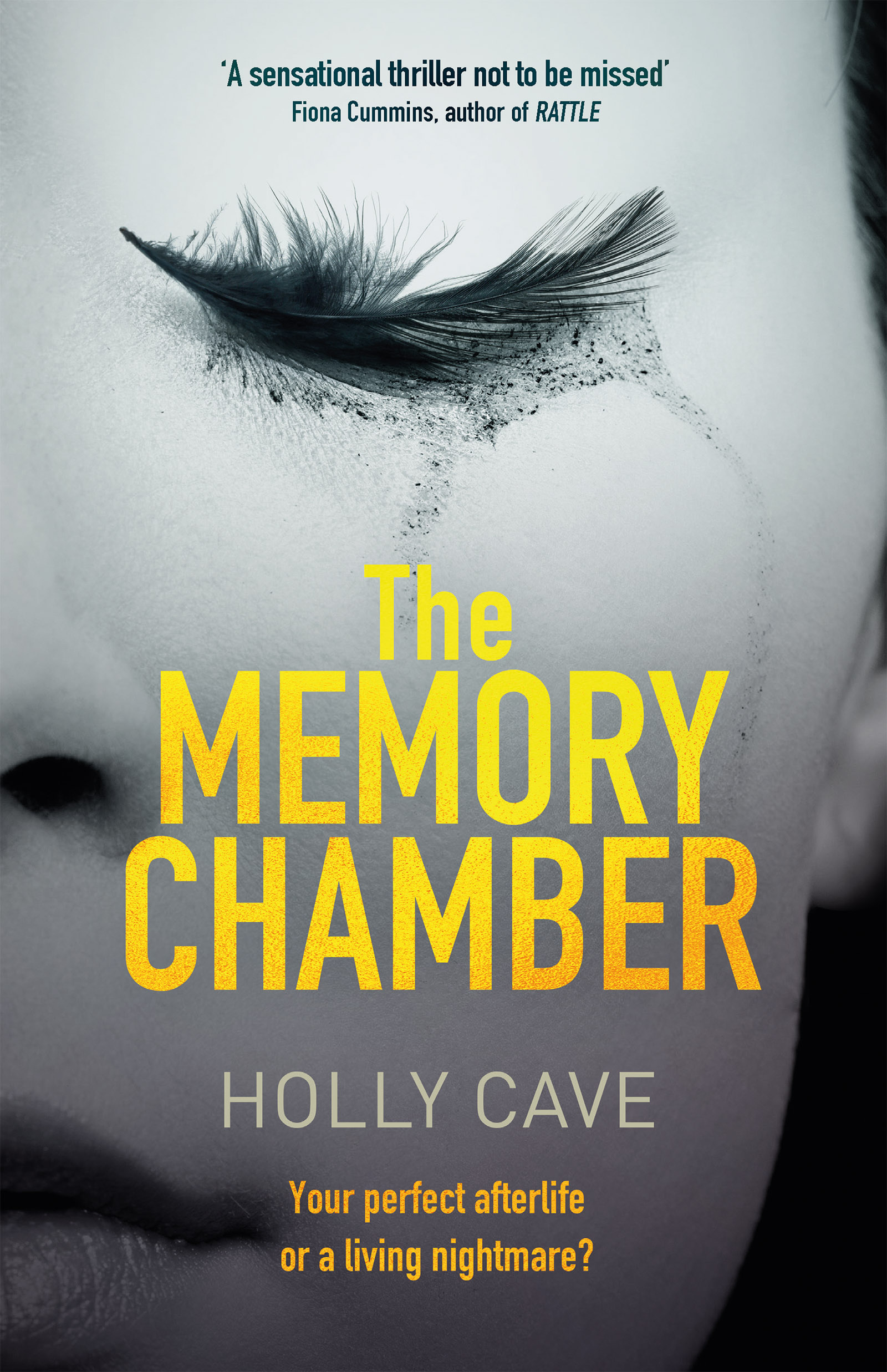 You are going to die. You can preserve a few special memories forever. Which ones would you choose? It's an afterlife of your own design, what could go wrong? This is a dark and gripping thriller from an exciting new voice in speculative fiction. 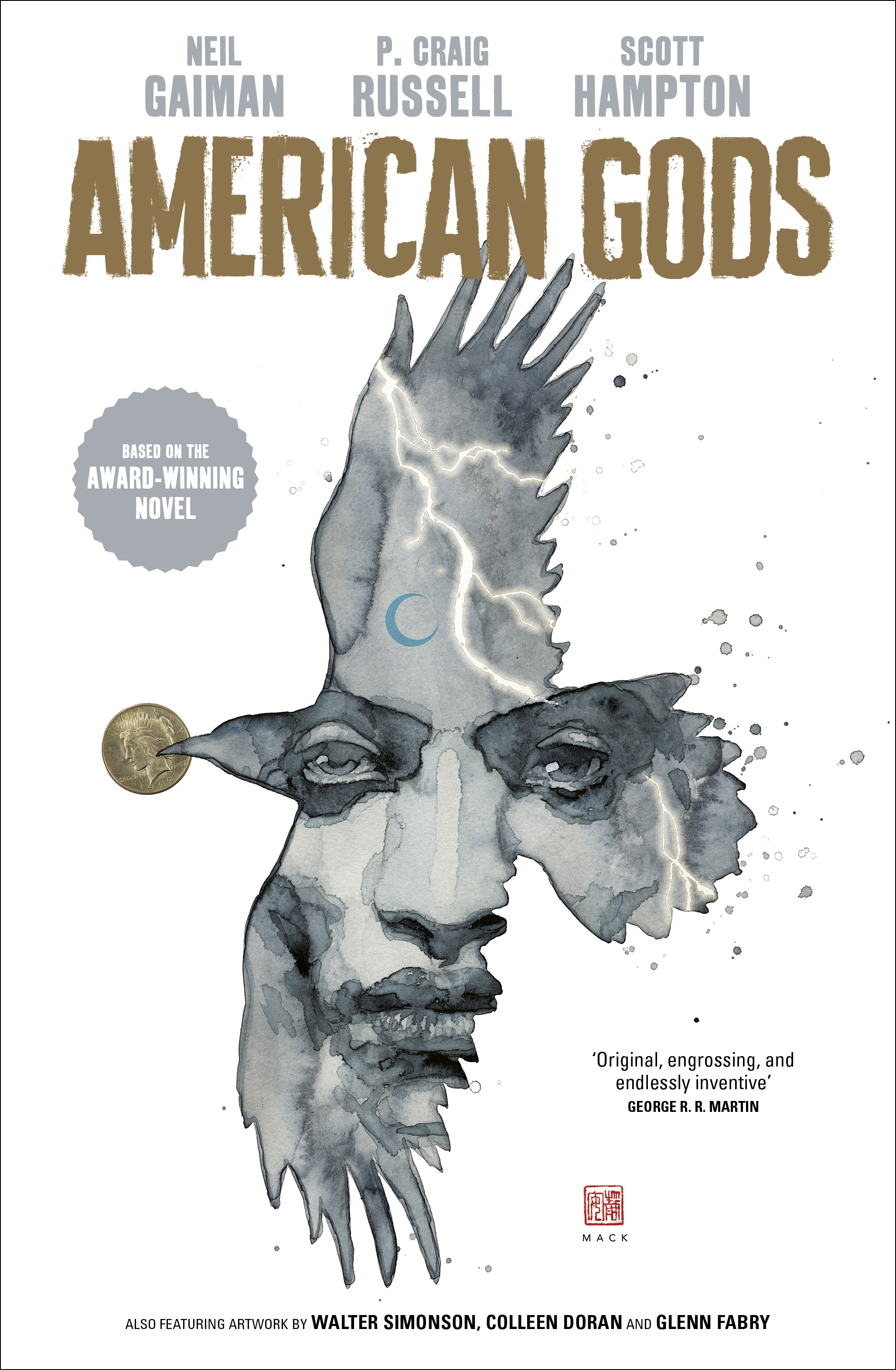 The internationally bestselling novel  American Gods has now been adapted into comics by P. Craig Russell and Scott Hampton. Russell is no stranger to the work of Neil Gaiman, he's already adapted Coraline and The Graveyard Book into graphic novels. This is the first of three volumes and the perfect way to tie you over until season two of the hit tv series! 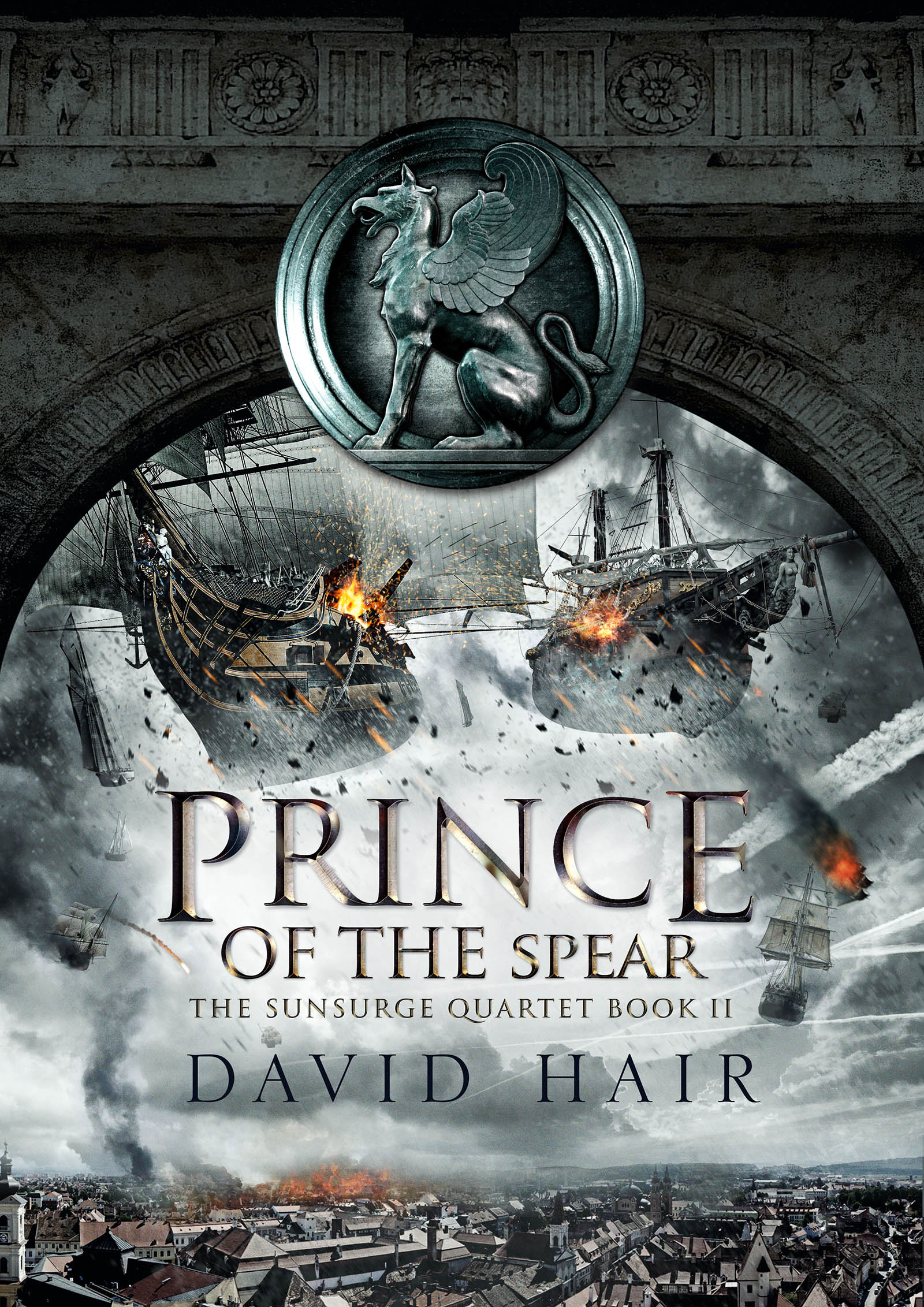 Part two in the Sunsurge Quartet, and it delivers your next full-on fix of epic fantasy! 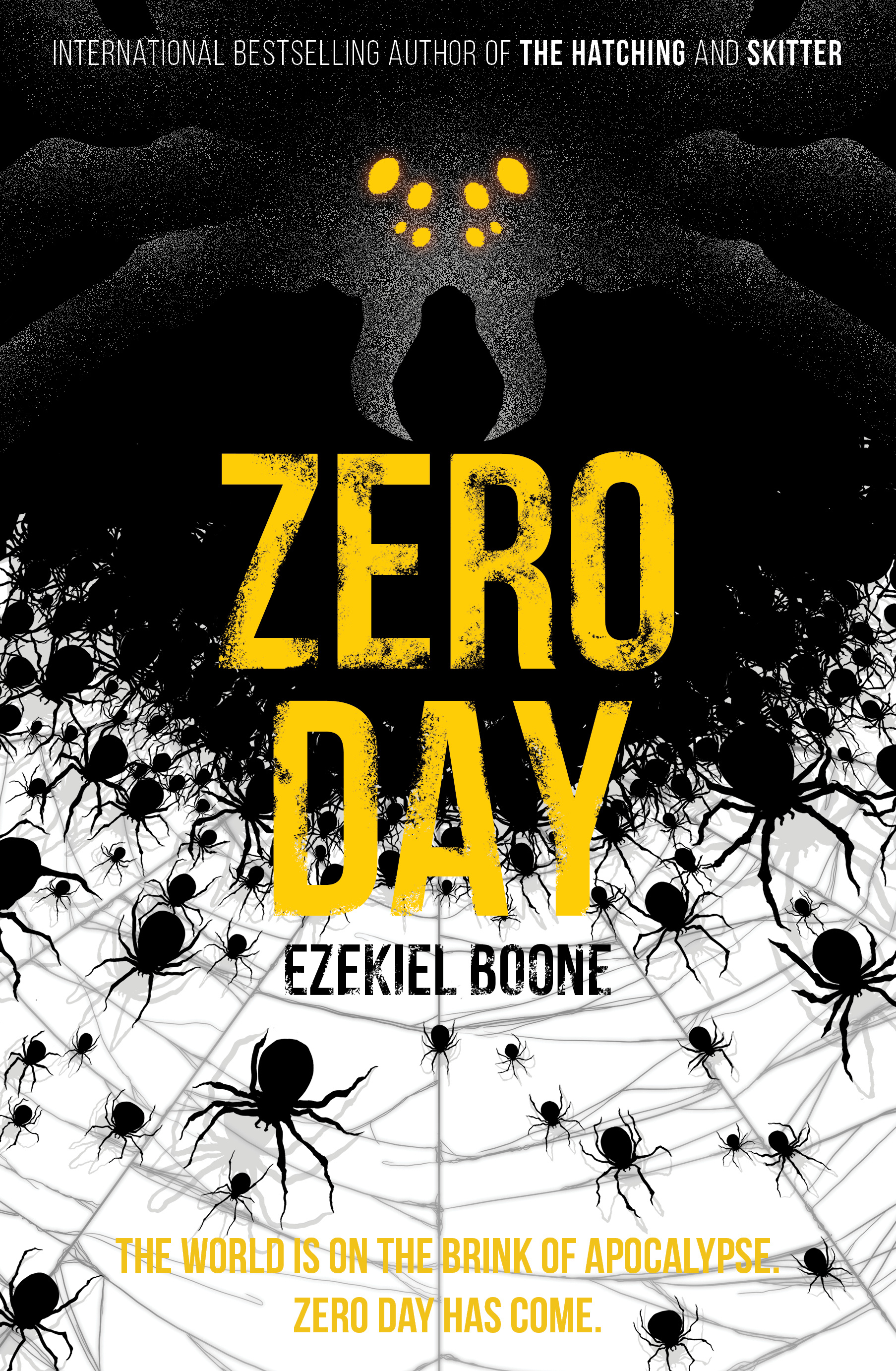 This is it! The thrilling, nerve-wracking finale of Ezekiel Boone's terrifying Hatching series, the United States goes to war against the queen spiders that threaten to overtake the human race forever. 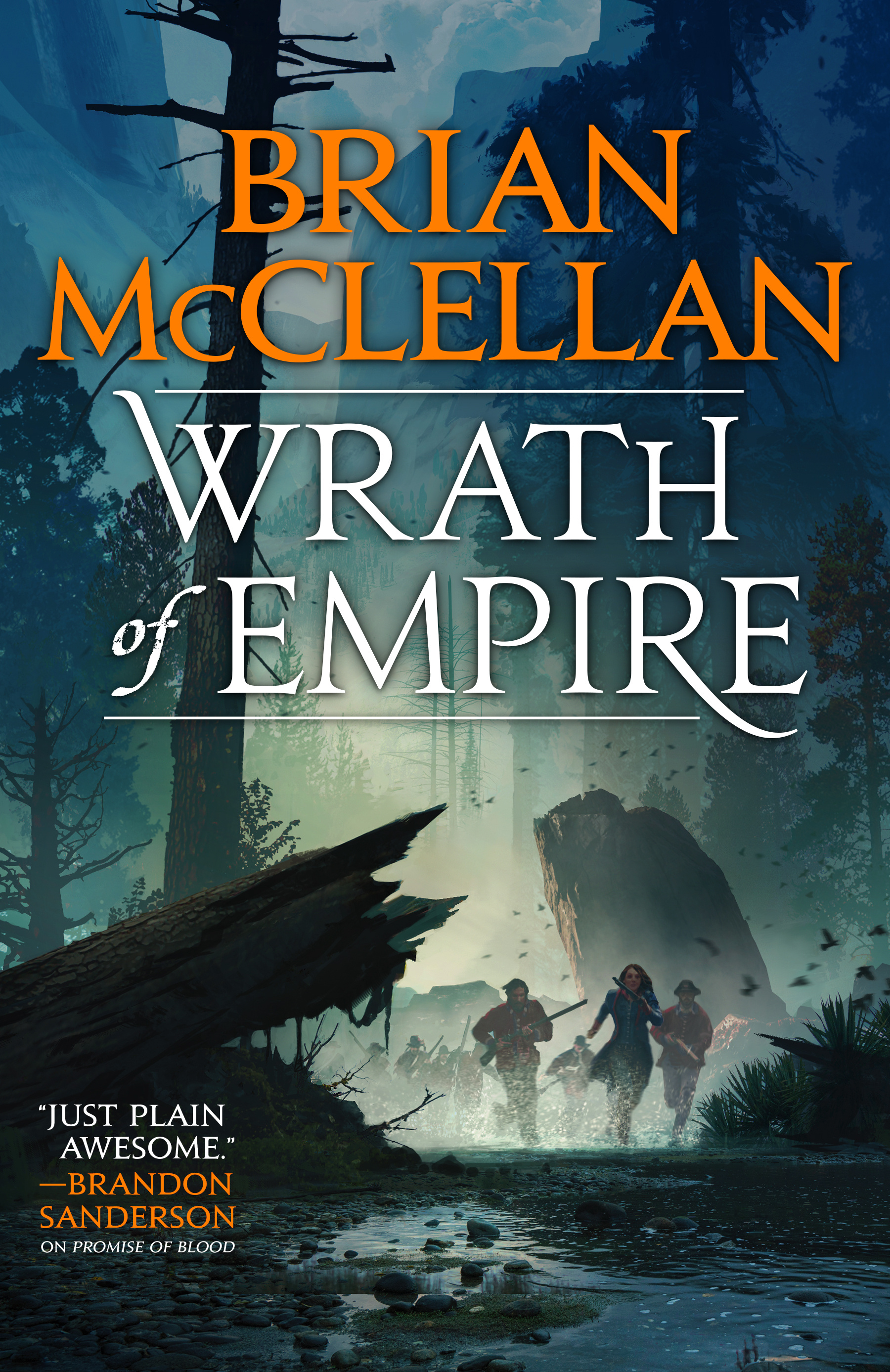 Magic and gunpowder collide in Wrath of Empire, the explosive second novel in the Gods of Blood and Powder series! You just can't argue with that incredible Brandon Sanderson quote.