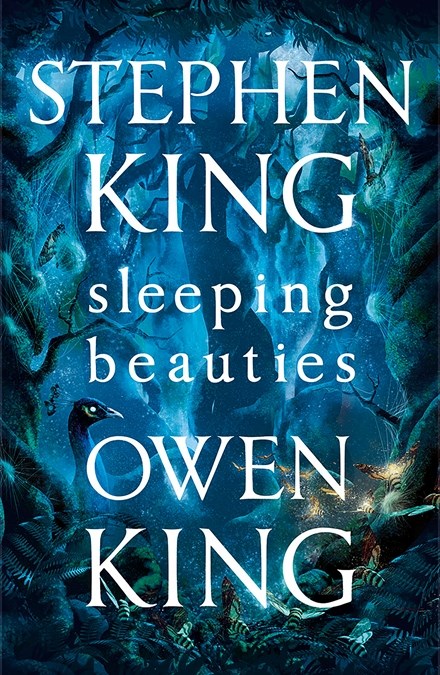 JUST LOOK AT THIS GORGEOUS COVER. This is a stunning collab between father and son that poses a question many of us have wondered at one time or other: what might happen if women disappeared from the world of man?

In a scarily-relatable future, something starts to happen to women as they sleep: a strange cocoon-like gauze wraps around them, and if you disturb it, what wakes up will not be the woman you knew, but a feral creature of violence and primal instinct. But one woman is immune…

With plenty of bang for your buck – at well over 700 pages – this is a classic King tale that will have you gripped from the very start, and the setting of the women’s prison is a fantastic landscape for the Kings to play in.

It Devours by Joseph Fink and Jeffery Cranor

If you are a fan of the cult-fave podcast/novel Welcome to Night Vale, then you can’t miss It Devours!

Everything Joseph Fink and Jeffrey Cranor do is infused with a charming whimsy and compelling mystery; they love this confusing, conspiracy-laden little town and even more so its inhabitants.

Nilanjana Sikdar is an outsider to the town of Night Vale. She works for Carlos (swoon!) and is sent on a special assignment to investigate the mysterious rumbling in the desert wasteland outside of town. Here she meets Darryl, member of the Joyous Congregation of the Smiling God… Be aware of his terrifying, toothy power. 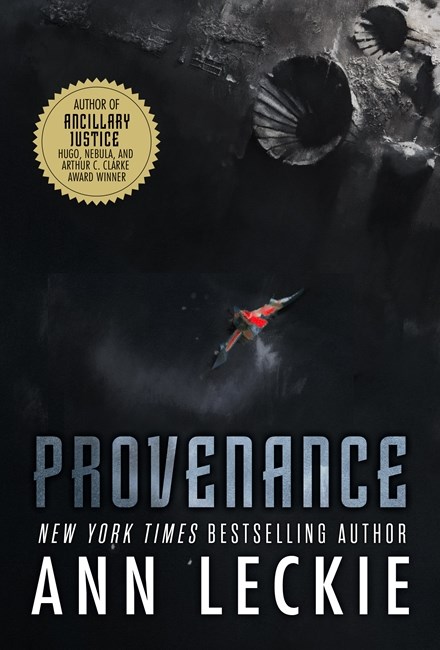 When an author wins the Hugo, Nebula, Arthur C. Clarke and Locus Awards, you know they’re doing something right. Ann Leckie’s tales of power, privilege and birthright are thrilling and moving science fiction unlike anything we’ve seen in recent history.

A bit of murder, a bit of mystery and a bit of mayhem, Provenance is a standalone novel in the same universe as Leckie’s famous trilogy, but you don’t need to have read them to enjoy this exciting tale of a power-driven young woman who must free a thief from the prison planet from which no one has ever returned. 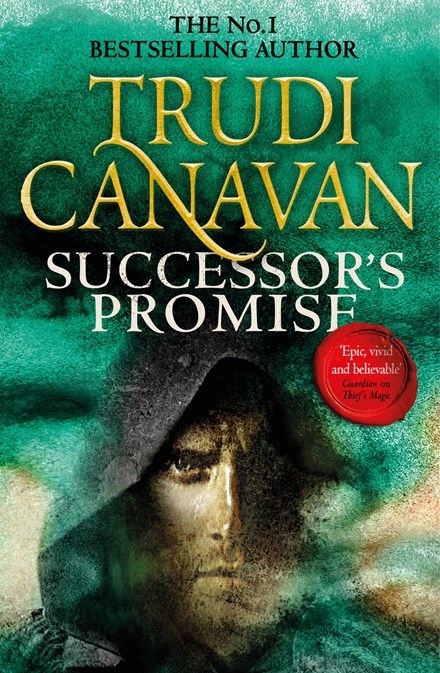 IT IS FINALLY HERE – the third instalment of Trudi Canavan’s incredible and bestselling Millenium’s Rule series.

It has been five years since the Rebels confronted Raen. Five years, in which the boy Rielle rescued, Qall, has grown up among the Travellers, with no memory of the life that was stolen from him. Five years of chaos. Worlds are at war – overrun by deadly machines or drained of magic by power-hungry sorcerers – and when Qall comes of age, his very life hangs in the balance.

As thrilling as Thief’s Magic, and as high-stakes as Angel of Storms, Successor’s Promise is everything you have been waiting for.