The Vanderbilts were one of the most formidably wealthy families in America up until the mid-20th century, their fortune made on their shipping and railroad empire. There's a lot to know about this infamous family, so the author of A WELL BEHAVED WOMAN by Therese Anne Fowler has expertly picked 10 fascinating facts for us.

#1 When it came to building his fortune, Cornelius “Commodore” Vanderbilt, the family patriarch, was more of an opportunist than a visionary. Others invented and established the use of steamships and railroads; his talent was for seeing how to maximize their uses. 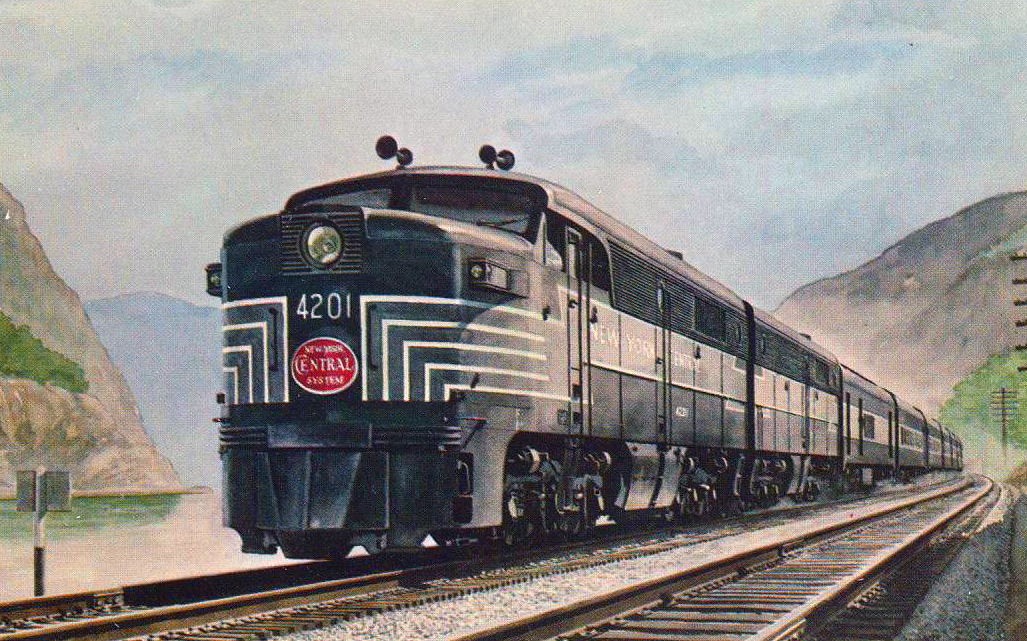 #2 The family, before Alva Smith’s involvement, were considered nouveau riche upstarts, because although the family had been in Staten Island since the 1600s, the Commodore was the first Vanderbilt to live in Manhattan. His daughters and sons wanted to be accepted into the top circle of New York society but had been unable to get in. Alva’s ingenuity and willingness to take risks to make social inroads is what made all the difference. 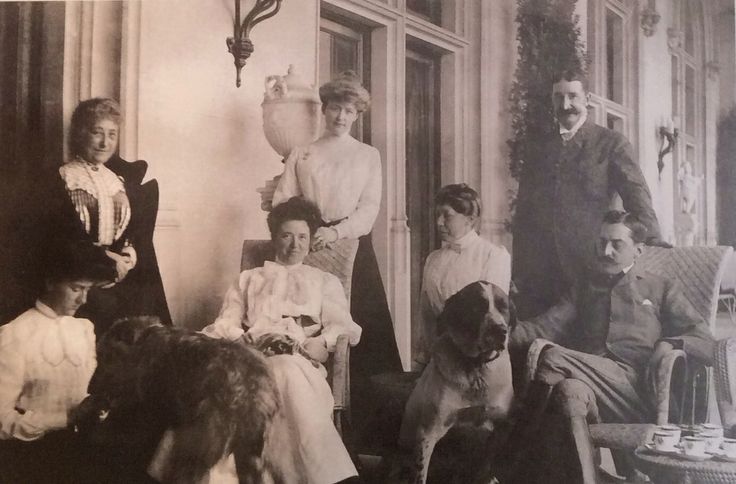 #3 After the Commodore’s death, the Vanderbilt men were mainly stewards of the money, failing to innovate or diversify their railroad “empire” and creating a generation of playboys who spent lavishly on entertainments and horses and yachts and real estate. With each successive generation, there was less and less money to go around. The only wealthy descendants now are those who’ve made their own fortunes, including fashion designer Gloria Vanderbilt and her son, CNN’s Anderson Cooper.

#4 Alva would have been an architect if women of her time and class could have pursued professions. Her lifelong passion and occupation was designing and decorating great homes. When she got involved in the women’s suffrage movement, she opened some of those homes to the organizations as meeting places and education/skills-training centres.

#5 The portion of New York City’s Fifth Avenue that came to be known as “Vanderbilt Row,” due to the many mansions they built there, was begun on Alva’s initiative. Unfortunately, all the mansions were taken down as retail development replaced residential areas all along Fifth Avenue. 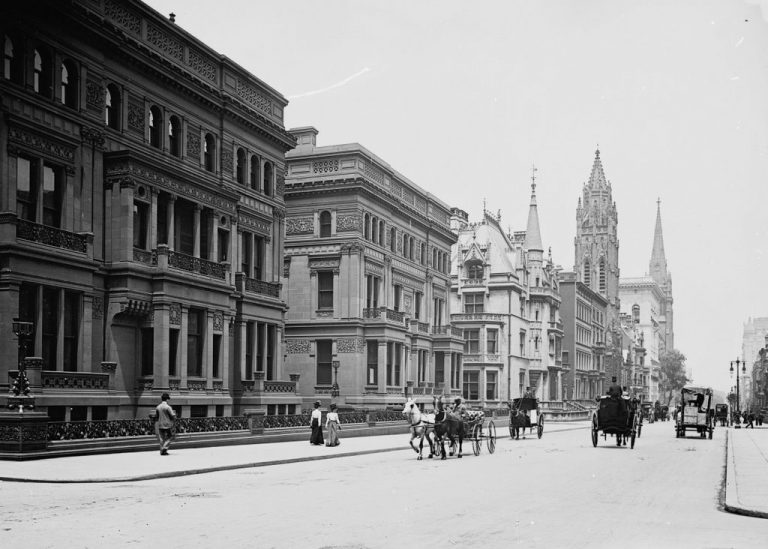 #6 Alva’s niece, Gertrude Vanderbilt Whitney, became a renowned sculptor and later founded the Whitney Museum of American Art. Gertrude, like Alva, was somewhat of a misfit in her family and upper class society. Unlike Alva, though, Gertrude never really reconciled her warring impulses. 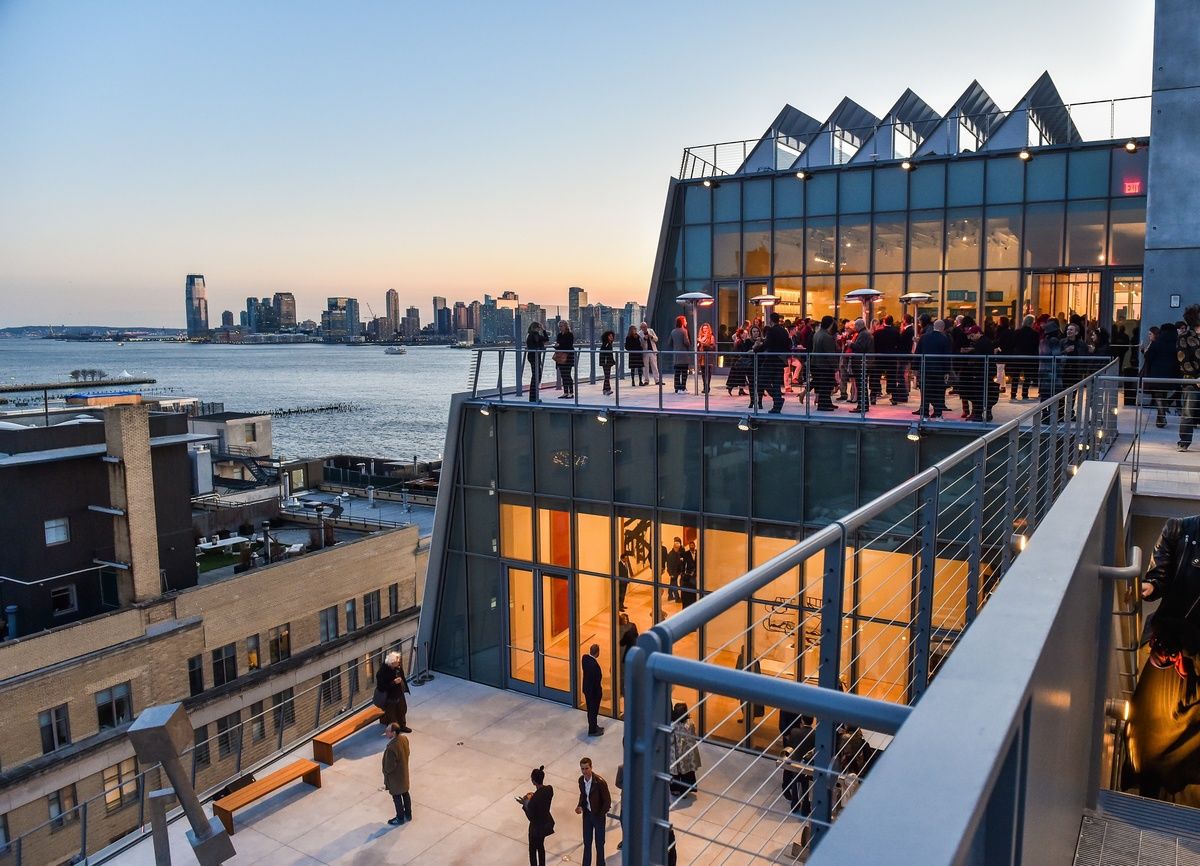 #8 Unlike most upper-class women, Alva was politically progressive. She became a women’s suffrage activist and later advocated for equal rights for all citizens. She was one of the only women in the suffrage movement who made efforts to include African American women. 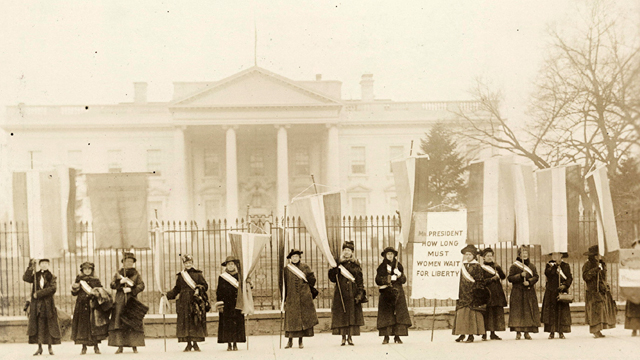 #9 Frustrated by the slow pace for women’s suffrage and limited services for women, Alva founded her Political Equality Association, which provided education, health, and hygiene resources for women of all races and classes. The P.E.A. hosted speakers on subjects of import to working women especially, including job training, childcare, and reproductive health.

#10 Alva’s reputation is that she was a pushy, selfish, materialistic social climber—but she has been maligned the way strong women so often are. Seeing and reframing Alva through a lens that assigns the same favourable adjectives to her (e.g. strong, decisive, passionate) that a man of similar accomplishments would receive, and recognizing the context around all the things she did in her life, gives us a far truer picture of the woman she was. 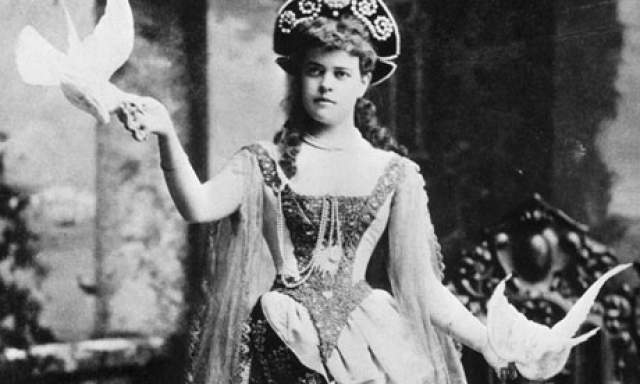