It's nice when you can count on your dad to do nice things for you, like when he shouts you treats you can't afford or when he picks you up when you're stuck (no matter the time) or when he fuels your love of reading even when he may not be all that interested himself. So this Father's Day we're saying THANKS DAD - we wouldn't be here without you! <3

Take a look at some of our favourite Father's Day picks here.

Despite my best efforts, my dad isn’t much of a reader. Years of gifting signed biographies of his favourite sporting personalities only served to fill bookshelves and impress visitors. Dad’s more into surfing, Joe Strummer, and his family. But from early on, he nurtured my love of reading and took pride in the ways I delved into stories: always hungry for more information, and more imagination. This is one of my favourite photos – me, Dad and my cousin Michael, all tucked up and enjoying what is no doubt one of his silly character voices. I bet that’s a Spot book.

This Father’s Day I know better than to gift a heavy tome, but I can’t resist trying (just one more time!) with Chas Smith’s Cocaine and Surfing. And if nothing else, that blistering cover will be proudly on display when I visit Dad next.

My father reads voraciously, and eclectically, but one book he returns to over and over is Captain Corelli’s Mandolin by Louis de Bernières. Sometimes he will forget that I know he reads it regularly and will attempt to tell me again why he loves it … but I don’t mind as it is always fantastic to see him talk so passionately about a book. The setting of the book is partly the reason for his affection for it: a Greek island during World War II offers opportunities for great locations, historical details that enhance the reader’s experience and, of course, the drama of war. It’s for a similar reason that I’d give him The Bulldog Track by Peter Phelps for Fathers’ Day. Not only is it set during the same war, but it has a powerful story and setting, and offers a piece of history told through a very personal story that is previously unknown.

When I ran out of bookshelf space (because I had 3 randomly sized shelves in my bedroom) my dad built me new floor-to-ceiling shelves. We took a trip to Bunnings together, picked out the wood and spent a couple of days in our garage sanding and lacquering the shelves. He has never tried to make me get rid of my books, only helped grow my collection!

I would get my dad Monash’s Masterpiece by Peter FitzSimons for Father’s Day. He has always been a bit of a history fan, but particularly military history and he really enjoys Peter’s take on history. ?

My dad rarely read a book that didn't involve bat, ball or rowdy tales from the dressing room. As a child I had an almost preternatural understanding of the drinking habits of 1970s Australian sportsman. I loved reading and he loved sport. We made it work.

This Father's Day I'll be meeting him somewhere in the middle with Christian Ryan's brilliant book Feeling is the Thing that Happens in 1000th of a Second, that rare read that straddles both the art and sports worlds. Ryan tells the story of award-winning photographer Patrick Eager with such passion, such panache, such poignancy, I know it'll be a book we’ll chat about long after the scratchies and gift cards are filed into the top drawer, never to be seen again.

My dad has handed me many books over the years, from Stephen King to Harper Lee. I remember him handing me Magician by Raymond E Feist when I was a teen. It’s a brick of a fantasy book, with wonderful world building and characters. This definitely upped my reading to a whole new level! Once you can tackle 500 pages, you can take on anything.

This Father’s Day, I’ll be giving my dad Best Foot Forward by Adam Hills. As a fount of knowledge, Dad is a massive fan of the Spicks and Specks quiz show, which Adam hosted. But more than that, my dad is the funniest guy I know, and he deserves a good laugh from someone else!

My dad doesn’t know his childhood copies of The Lord of the Rings sit on my bookshelf at home – or if he does, he’s forgiven me, cause he’s my dad. He worked my whole childhood for the Australian Observatory. He would bring home tales and pictures of great galaxies and far-away stars that, even though they look like something out of a movie, really are out there. He taught me to be curious about the world and about space. So when I snuck into his study to gaze lovingly at the floor-to-ceiling bookshelf, he encouraged me to try out his own favourites – that’s why I was reading The Day of the Triffids and The Stainless Steel Rat alongside Anne of Green Gables. 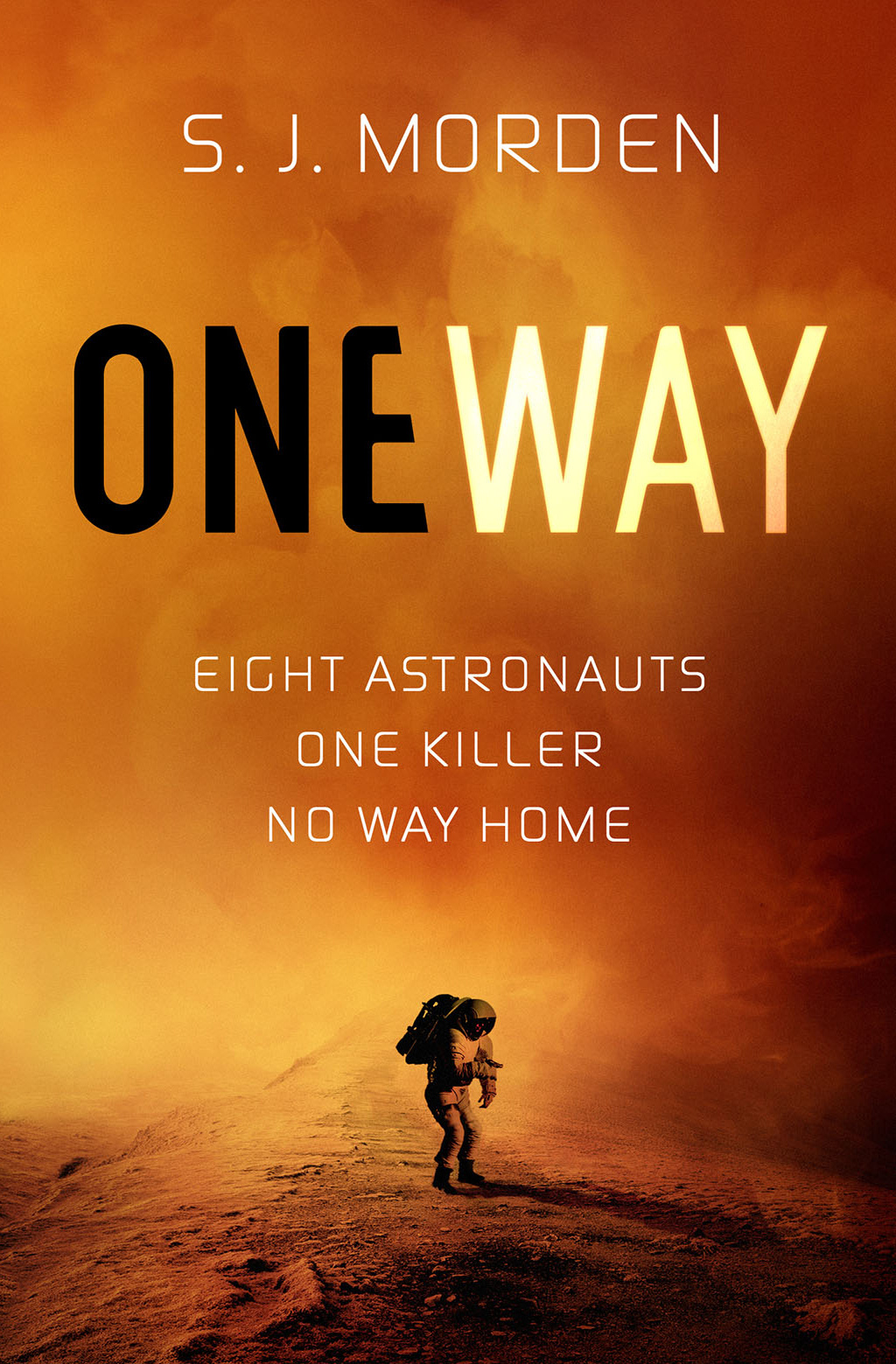 I’m giving my dad One Way by S.J. Morden this Father’s Day. It ticks all the boxes: not only is it a clever space murder mystery, but it sounds like something I just might borrow when he’s done.

There’s not really one book my dad got me or read to me as a kid that set off my love for books. Instead it was the funding of my comic book addiction that REALLY got me passionate about reading. Week in and week out we would trek to Comic Kingdom on Liverpool Street (now closed) to grab whatever was in my long box of standing orders. From the X-Men whether they were Uncanny, New or Astonishing, to the many Knights protecting Gotham City or even the space cops of sector 2814 also known as Green Lanterns, Dad only somewhat begrudgingly forked over the cash so I could have that sweet pulpy hit of super-hero goodness. 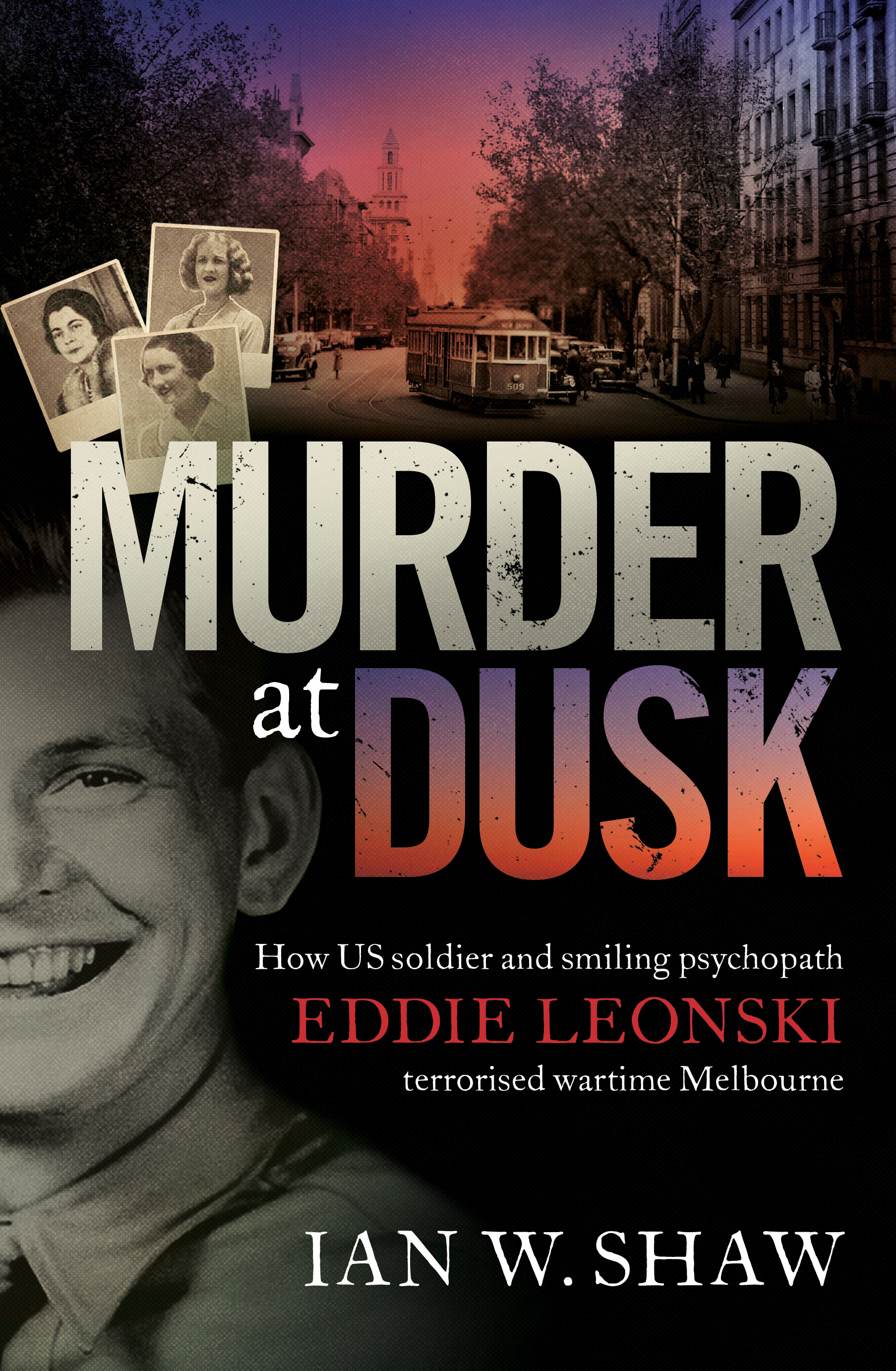 I’m getting my dad Murder at Dusk this Father’s Day because it’s the perfect intersection of all things he loves: true crime, American history and World War II history. I’ve read a bit of the book myself and I loved it! So when the time comes for him to talk at me about something at an upcoming family dinner, it won’t be about a topic I only pay 60% attention to  (Cricket, Golf, Sports Balls, what my siblings are up to) it will be about this brilliant piece of true crime by a great Australian author. 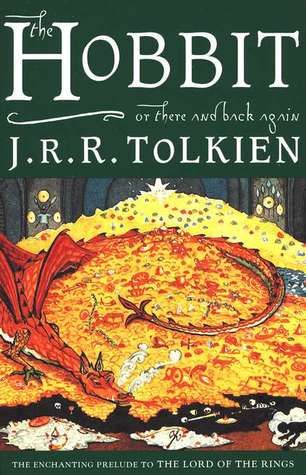 I was always a voracious young reader but I distinctly remember the time my dad pushed an old copy of The Hobbit into my hands insisting 'You must read the best book I've ever read'. He also forced it into my brother's hands with those same words, he was a much less enthusiastic reader, and to this day it is one of the very few books he has ever read through to the end. I loved this epic, character-rich fantasy adventure with dwarves, elves, orcs and dragons, and I can safely say it was my launching off point into adult fantasy - following this I embarked on a fantasy reading binge, travelling through the worlds of J.R.R Tolkien, Terry Pratchett and Raymond E. Feist and many, many more. 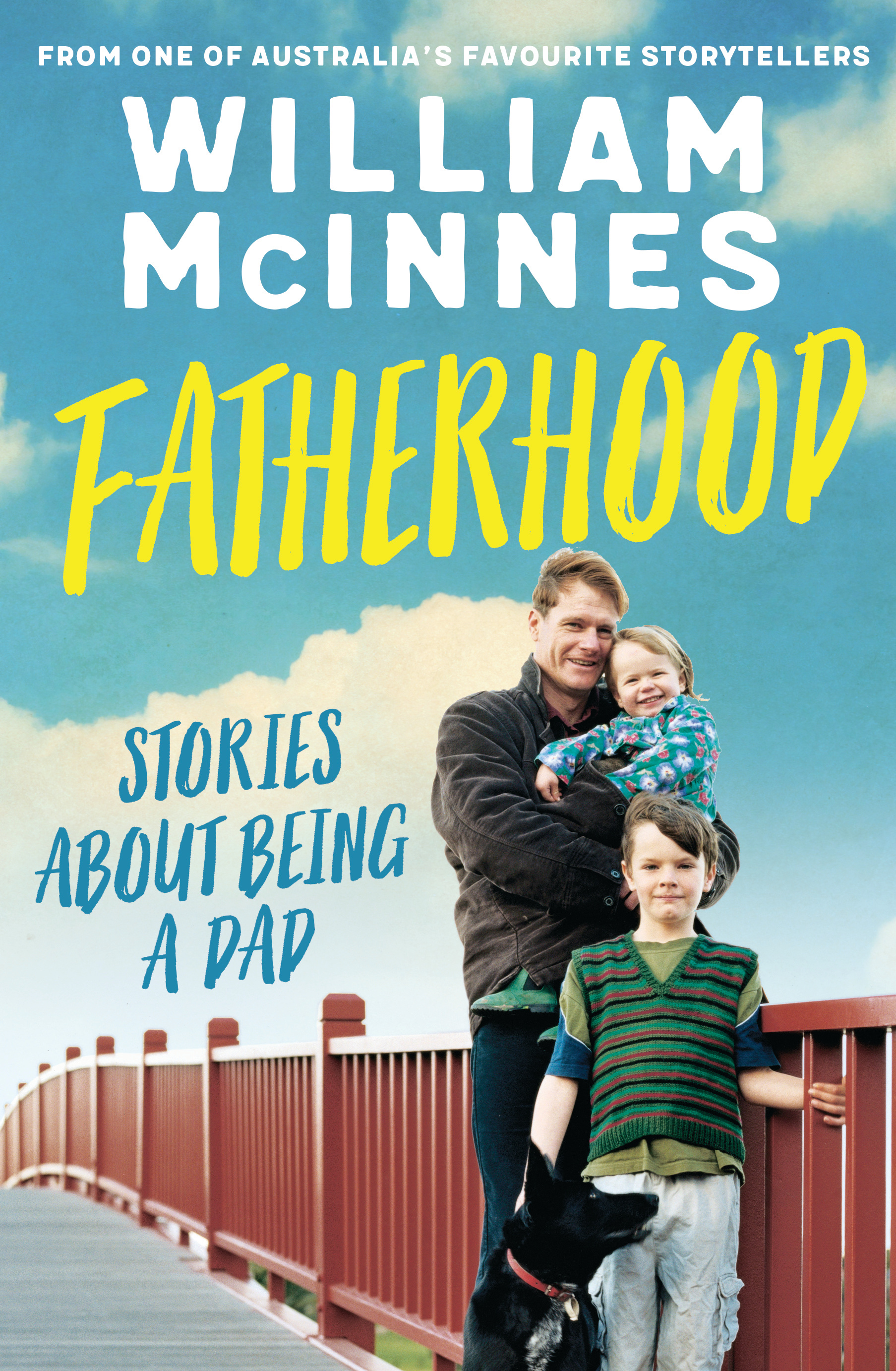 Since Dad loves great characters and a lot of laughs, I'm going to gift him something a little different from the epic fantasy he passed down to me as a kid; Fatherhood by William McInnes will definitely elicit a good few laughs and nostalgic feelings for him since we're all grown up now - and these tales of Fatherhood will strike a chord with every father.

Father's Day is around the corner and we're here to help you sort through all the bookish choices on offer. Here are 8 stories every Dad can enjoy.