I’m going to take two people with me to explore Mars: Gertrude Bell and Colin Pillinger.

Gertrude Bell was a local lass, born in the same county I now live in. She came from a reasonably wealthy industrial family, who were nevertheless progressive for their time. She was, by every account, brilliant – a First in modern history from Oxford, exceptional linguist, fearless mountaineer (we’re going to need that on Mars more than the linguistics, but you never know), and a consummate diplomat – and entirely unconventional, in an era where societal strictures were set against a woman being either of those things.

It was in the Middle East that she found her freedom, which is somewhat counterintuitive in our age: she learned Arabic, she translated poetry, she taught herself archaeology, she became highly influential in British foreign policy in the area due to her friendships with tribal chiefs, and, crucially, their wives.

When WW1 broke out, she immediately volunteered to help fight the Ottoman Empire, was rebuffed, and instead became a nurse in France. When the Powers-that-Be saw the error of their ways, she was drafted in as Britain’s only female Political Officer, advised the likes of Lawrence of Arabia (their relationship was one of mutual respect) and Mark Sykes (behind the post-war carving up of Ottoman lands, with whom there was mutual dislike). The creation of modern Iraq (then Mesopotamia) was essentially guided by her. 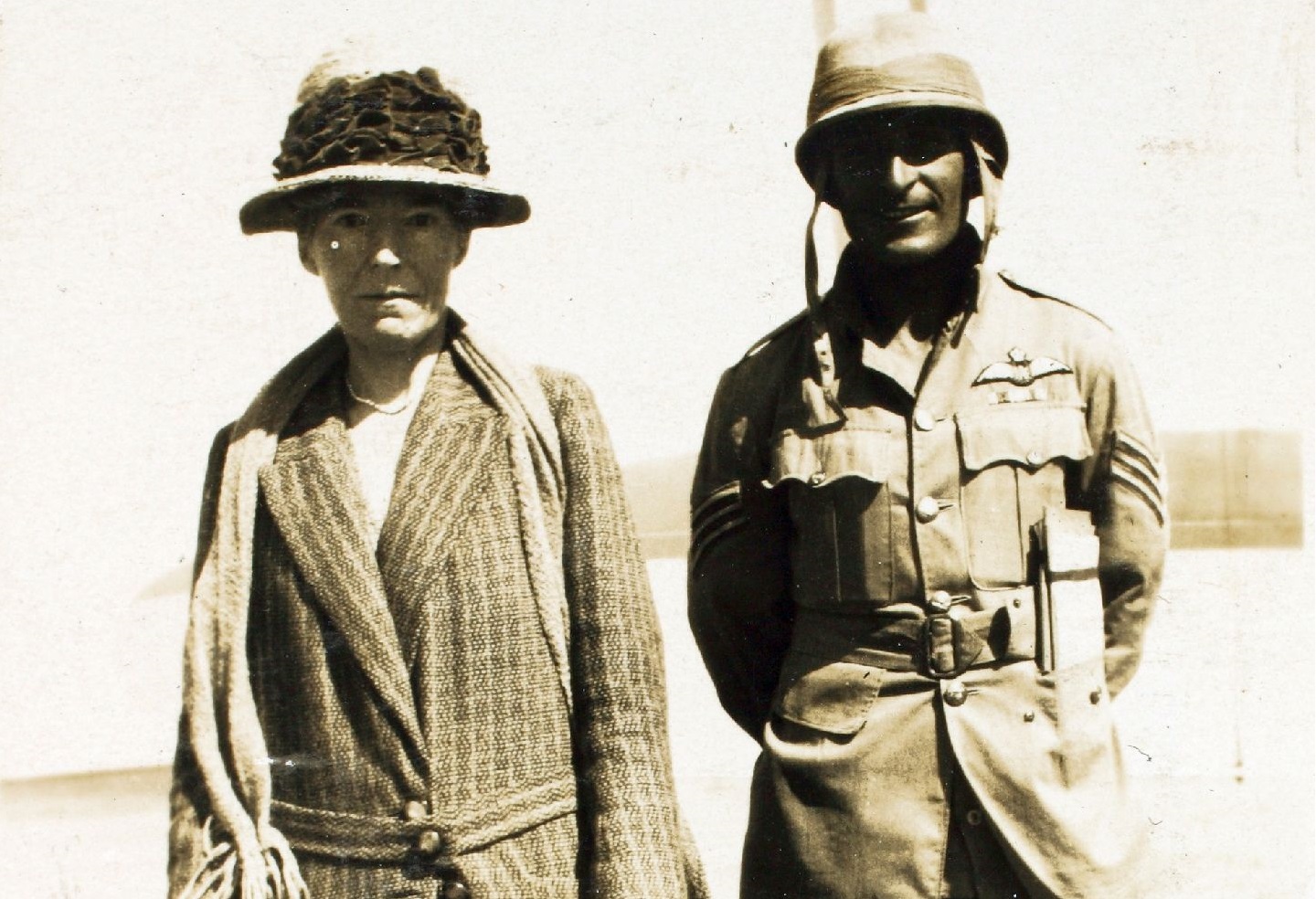 Her legacy was such that, even in recent history, with the dying days of the Ba’athist regime that replaced the monarchy she herself helped set up, she was remembered by party officials with both affection and awe as ‘Miss Bell’. She was extraordinarily brave and resourceful, and I can’t think of anyone better than her to take with me.

I’m also taking Colin Pillinger, not just because he was a phenomenal scientist whose skills would be instrumental in the success of any mission, but also because he would have bloody loved it. I first met Colin at the Open University (where he worked) when he was hosting what was essentially the entirety of British academic space science. My memory informs me there were about a dozen of us, and I was barely into my second year of my PhD at the time. But his enthusiasm was infectious, and as almost everyone who came into contact with him will testify, he was a true believer in science as an adventure.

Most people think of Colin and remember the failed Beagle 2 project, a cut-priced bin-lid sized lander designed to piggy-back on an existing Mars-bound mission. They may even remember the hatchet job of an investigation carried out by ESA after Beagle 2 failed to respond after landing, citing Colin’s ‘poor management’ of the project. But this paints an entirely false picture of this modest, energetic man with an unlikely accent (he never lost his West Country burr). Beagle 2 was subsequently shown, agonisingly after his untimely death from a complication of multiple sclerosis, to have arrived on target, intact – bearing in mind this was a hard landing using inflatable crash-bags – and had begun its initial operating sequence. With three of the four solar panels deployed, something went wrong, and Beagle 2 never called home. But it was a qualified triumph nevertheless and one of the reasons for taking Colin to Mars is to take him to the landing site so he can lay those ghosts to rest once and for all.

Colin was also instrumental in persuading ESA to include the Philae lander on the Rosetta mission, the culmination of which, again, he never saw. Many of the team were remembering Colin on the day they so nearly succeeded with that extraordinary probe.

Colin was completely unflappable, the archetypal knock-me-down-seven-times-get-up-eight figure, who on learning that we are running out of supplies, air, water, everything, would look around him and say ‘Yes, but what can we do with what we have?’ Welcome to Mars, Colin. 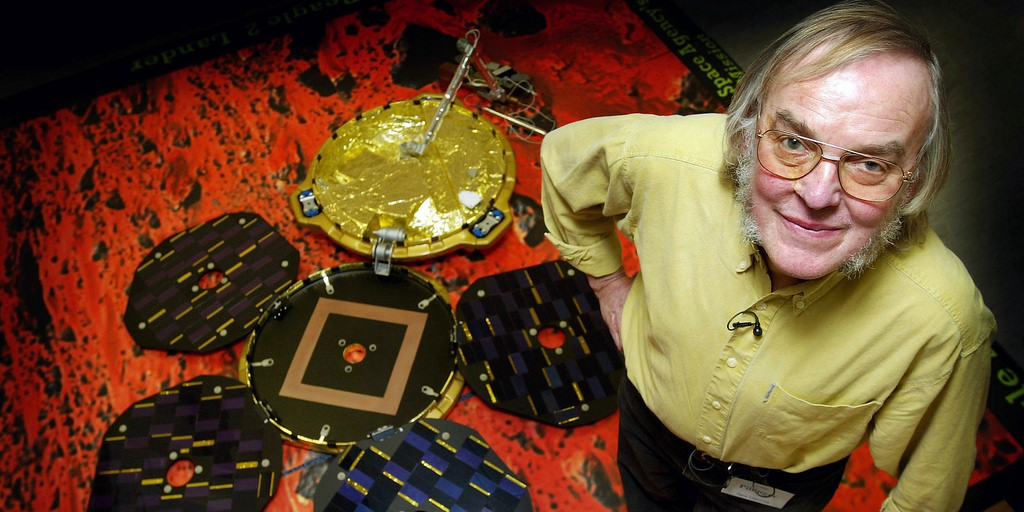 I have a usual raft of very best choices I pick from, depending on what mood I’m in. Choosing just five books from those is to become a hostage to fortune – but with the caveat that these change, these are what are influencing me at the moment.