The Realm Recommends with Jane O'Reilly 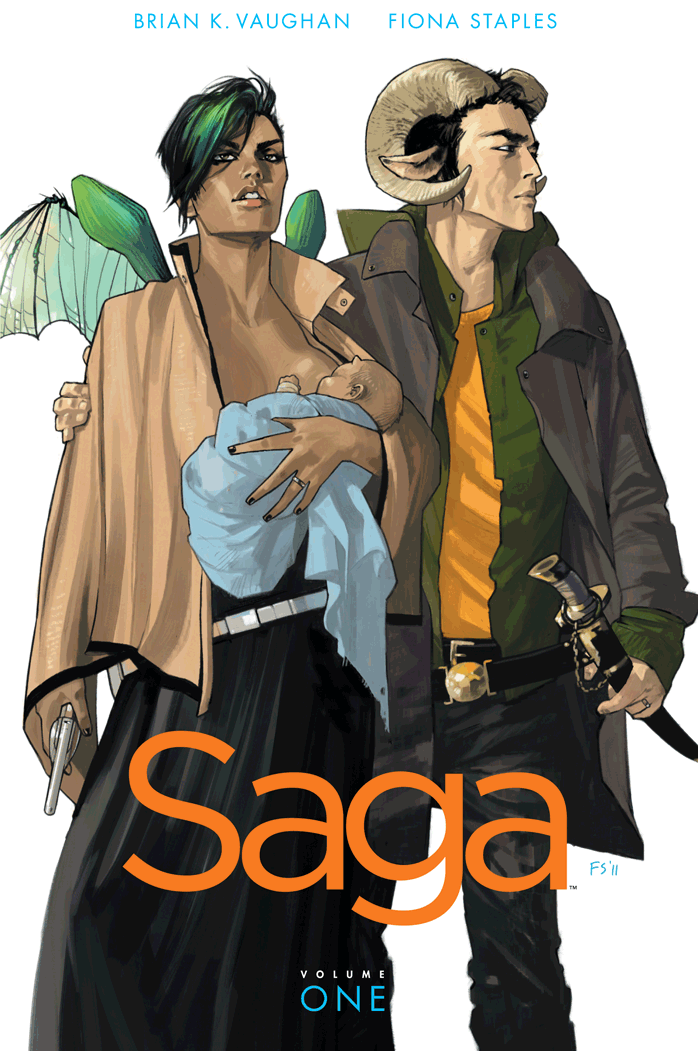 Telling the story of a forbidden mixed race relationship set against a backdrop of war, Saga is brilliantly imaginative whilst touching on issues that are entirely relevant to today. Staples’ artwork is wonderful and Vaughn’s dialogue fits it perfectly. Be prepared for lots of explicit sex. And who wouldn’t want a cat that can tell when people are lying? 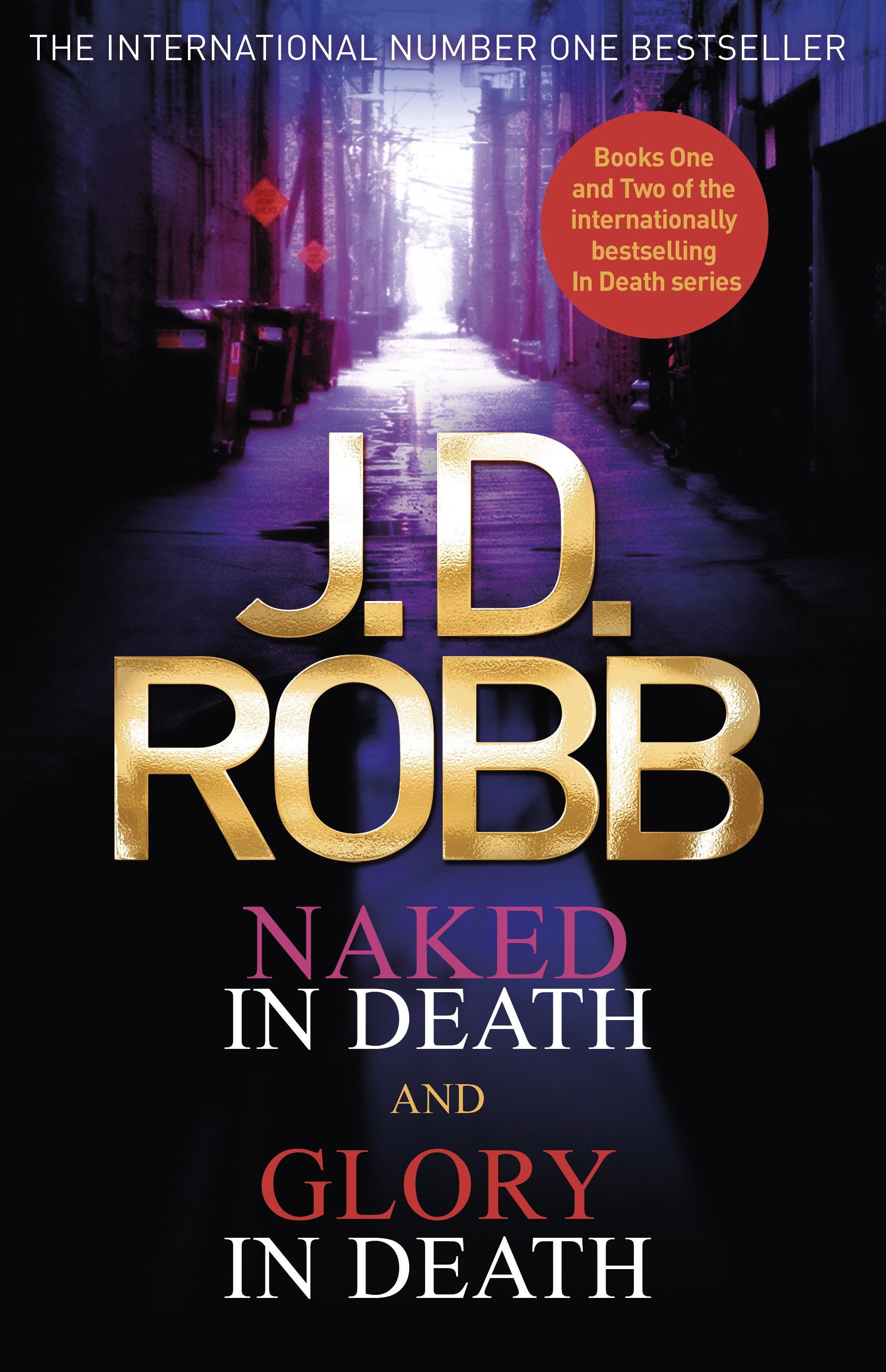 Set in a near-future New York, the In Death series gives us a tough but damaged heroine with a firmly fixed moral compass. Eve Dallas is a New York cop, all about the job, working in a city with flying cars and bad tempered vending machines. Robb presents a future in which prostitution is legal and stay at home mothers get paid. There are now over 40 books in the series, an astonishing achievement, and it remains compelling and fresh. 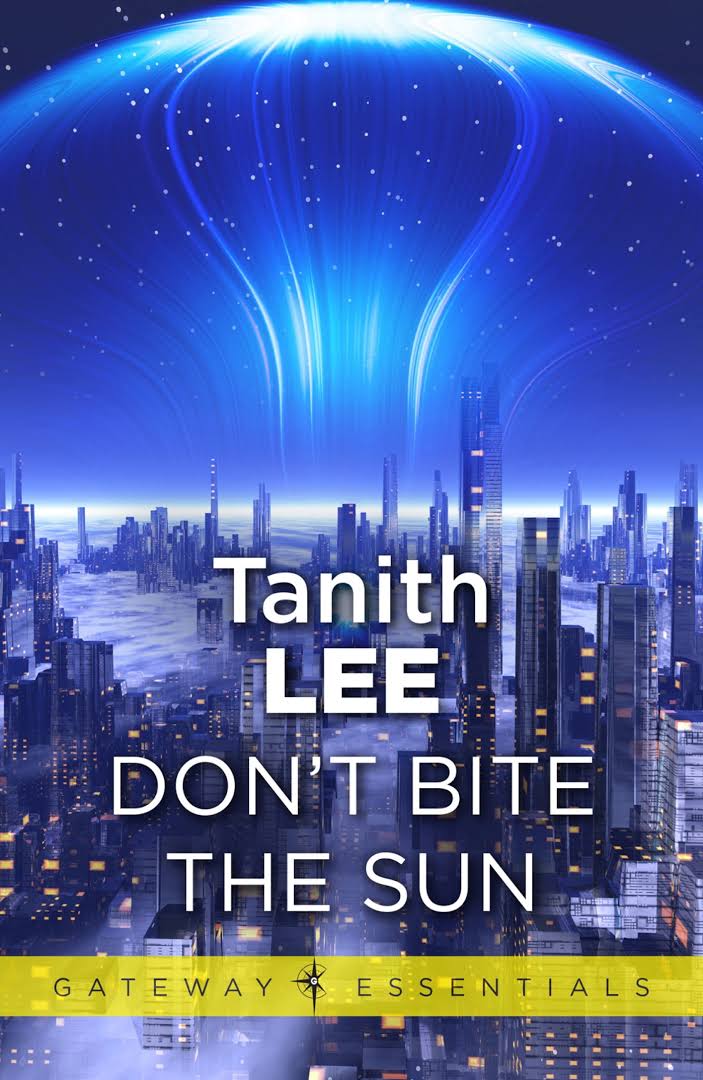 Don’t Bite the Sun describes a utopian world in which humans can be regenerated in a new body after death. Teenagers have embraced this technology and spend their time cycling through different bodies, choosing gender and appearance on a whim. Bored of being female? Commit suicide and wake up as a male. Wake up ugly. Wake up beautiful. It’s your choice. Yet what should be a perfect existence, offering the chance to live forever in your dream body, turns out to be anything but.

A gas attack forces pregnant Cordelia to make both an easy choice, to keep her unborn but now disabled son, and a difficult one, to have him removed from her body and placed in a uterine replicator. Although Miles will go on to be the hero of the saga, this story of Cordelia’s early life on Barrayar and also Bujold’s description of a future in which women no longer have to bear the physical burden of pregnancy and childbearing makes for thought-provoking reading. 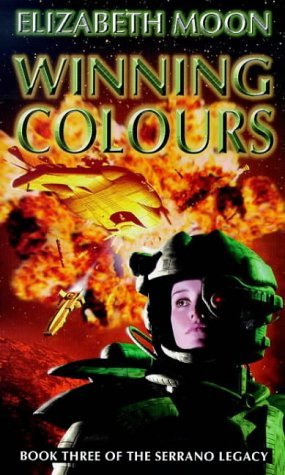 This is the third book in the Serrano Legacy series and sees a power shift between Heris Serrano and her former employer, Lady Cecelia, as Heris now owns Cecelia’s ship. There are two things about this book that I really like – the exploration of cloning and what happens to clones when they are given the opportunity to decide who they are as individuals, and Cecelia’s exploration of life now that her aging body has been rejuvenated, making her once again healthy and youthful. There are also horses and a spaceship with fitted carpets, making a future that is joyously believable.