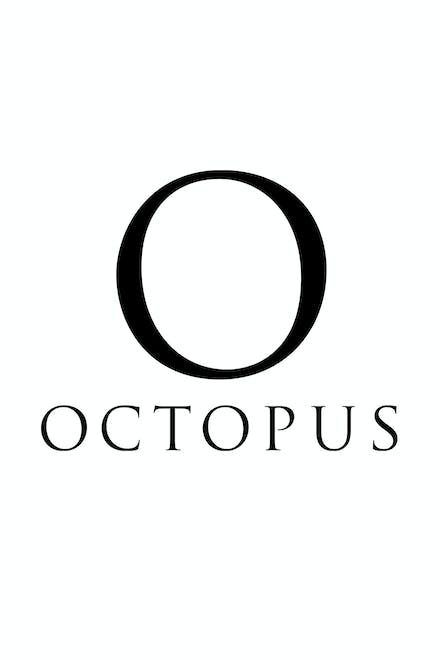 One of the best-known mountaineers of his generation, Stephen Venables was the first Briton to climb Everest without oxygen, pioneering a new route at the same time. His first book Painted Mountains won the Boardman Tasker Award; reviewing his most recent book, A Slender Thread, the Observer praised his 'novelist's sense of dramatic punch'. As well as eight books, he has written for all the major national newspapers and appeared in numerous television programmes, including the recent BBC Mountain Men series, for which he climbed the Matterhorn in Victorian tweeds and nailed boots, and the BBC's Race for Everest. His most recent project was retracing Shackleton's steps across South Georgia for the IMAX movie Shackleton's Antarctic Adventure. A master storyteller and skilful photographer, he is also a motivational speaker whose illustrated lectures have inspired audiences all around the world. 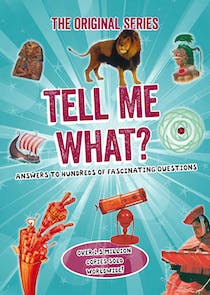 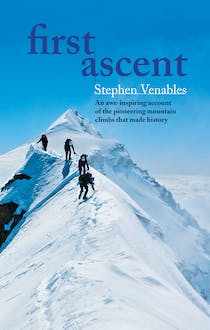 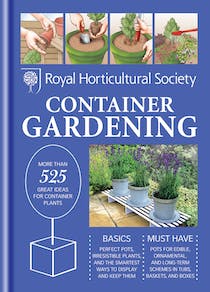 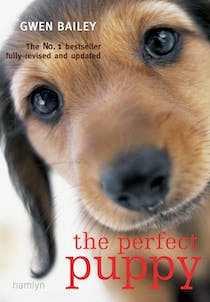 Perfect Puppy: The No.1 bestseller fully revised and updated 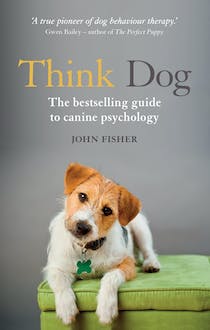